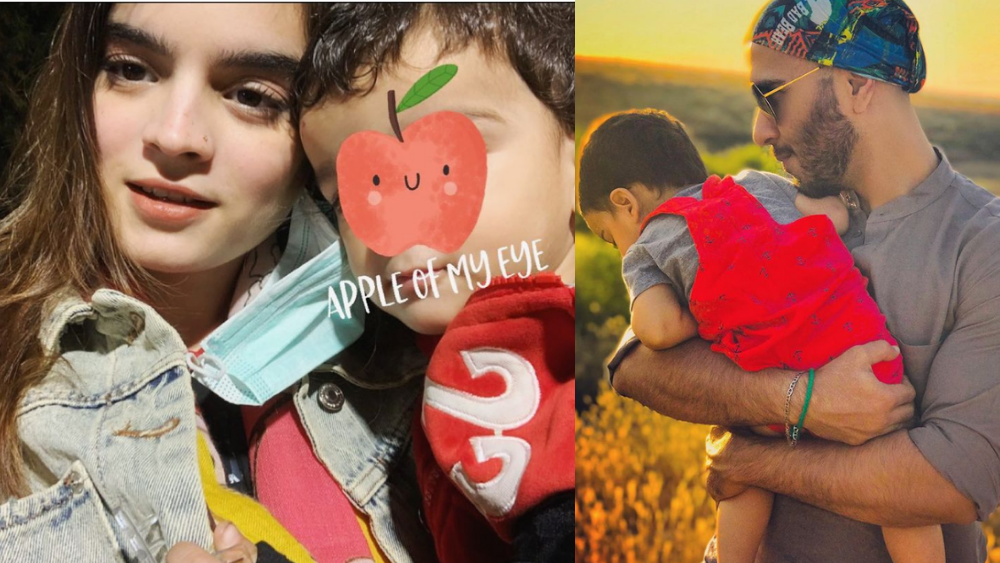 Just a few days ago, the divorce rumors of Feroze Khan and Alizey Sultan shook the entire showbiz industry and their fans.

While social media was curious to find more details and dig into their personal lives, people were convinced that there is something more to it.

According to the sources, the couple had parted ways long before the news broke out. Alizey had also removed herself from Instagram during that time.

However, now she has reactivated her social media and it seems that she has a lot to say about the ongoing rumors.

Yesterday, she posted a picture with her son and captioned it,

“I asked God to send me man who will always protect and love me, so he granted me a Son.“

Earlier, Feroze also wrote a disturbing caption along with a picture of himself and his son. But he later removed it.

While this does not directly tell us anything about Feroze Khan and Alizey Sultan and their alleged divorce, but their cryptic posts are stirring the pot. Are they trying to give us hints about something?

What do you think about this? Share your thoughts in the comments below.