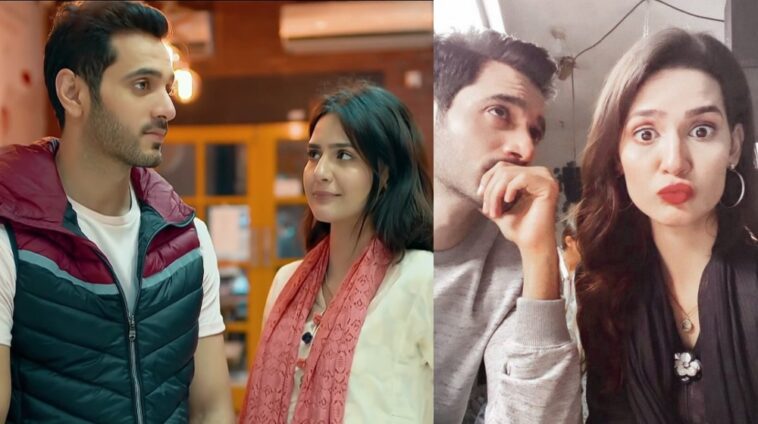 After making waves in Ramzan drama Ishq Jalebi, Madiha Imam, and Wahaj Ali are teaming up for another project. Are these stars gearing up for Ishq Jalebi S2?

Fans loved the effortless and playful chemistry between the costars in the Ramzan drama and wanted to see more of the duo. Now their wish has come true as the actors gear up for another project.

Wahaj Ali broke the news as he posted a behind-the-scenes (BTS) image of the project with the Muqaddar actress. The two were seen just lounging on set.

The Dil Na Umeed Tou Nahi actor added #Balsim. This is a ship name for stands for Bela and Basim, the characters played by Madiha Imam and Wahaj Ali in Ishq Jalebi.

Are we looking at Season 2!? In the past writer, Saima Chaudhry had to write a season two after the massive success of a Ramzan drama. Previously, Suno Chanda got a second season and fans even expected a season three. While the writer was adamant that a season for Chupke Chupke was not in the works, the same might not be true for Ishq Jalebi.

With all the hype surrounding Chupke Chupke on social media, we forgot about another season for the other hit Ramzan drama this year.

The details of the project have not been revealed yet. Fans are already excited about the prospect of Ishq Jalebi S2. 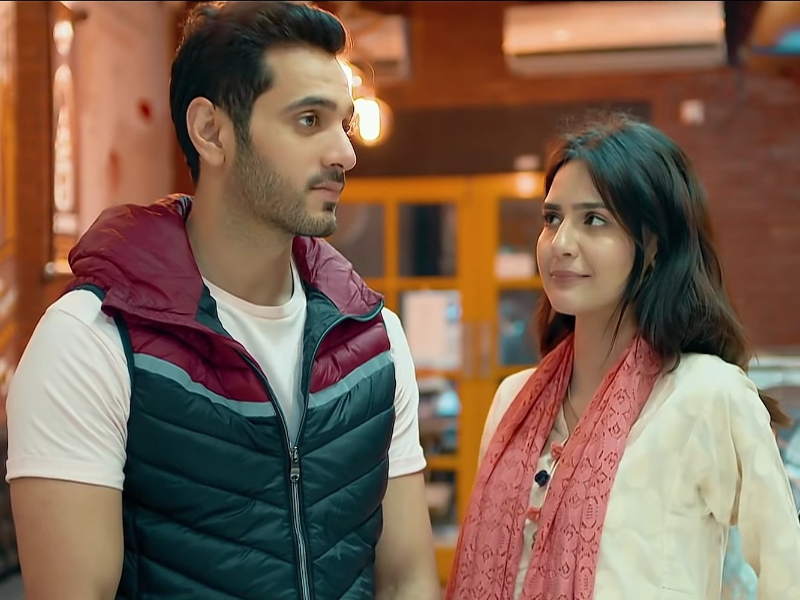 Although they previously worked together in the drama serial Zoya Sawleha for Geo Television, it was really Ramzan special play Ishq Jalebi which rendered their on-screen duo a hit. 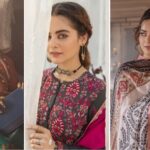 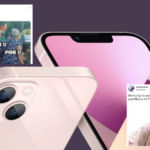