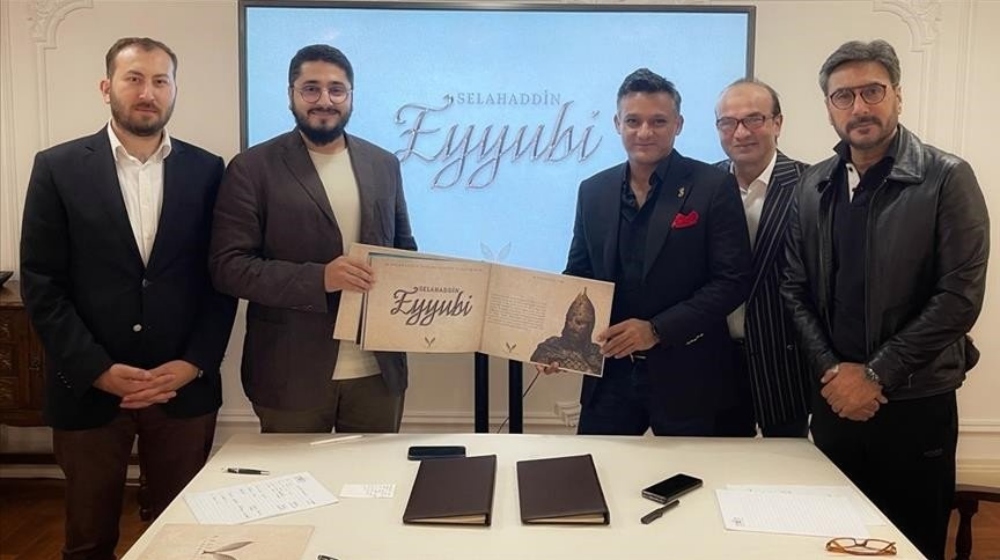 Turkish dramas have been having a moment in Pakistan as of late. After the widespread fame of Ask-i-Memnu, period drama Ertugrul Ghazi, AKA the Urdu dubbed version of Diriliş: Ertuğrul, broke viewership records. Since then many fans had been asking for a Pak-Turk collab on a drama serial.

Turkish director Emre Konuk will be at the helm of the project, but the drama serial will be a Pak-Turk collab with numerous Pakistani artists on board.

The cast will travel to Turkey for shooting after training for the action series.

Meanwhile, Turkish artists that might be featured includes Cengiz Coskun AKA Turgut Alp from Diriliş: Ertuğrul. Rumor has it is he is being considered for the lead role.

The series is said to consist of 3 seasons.