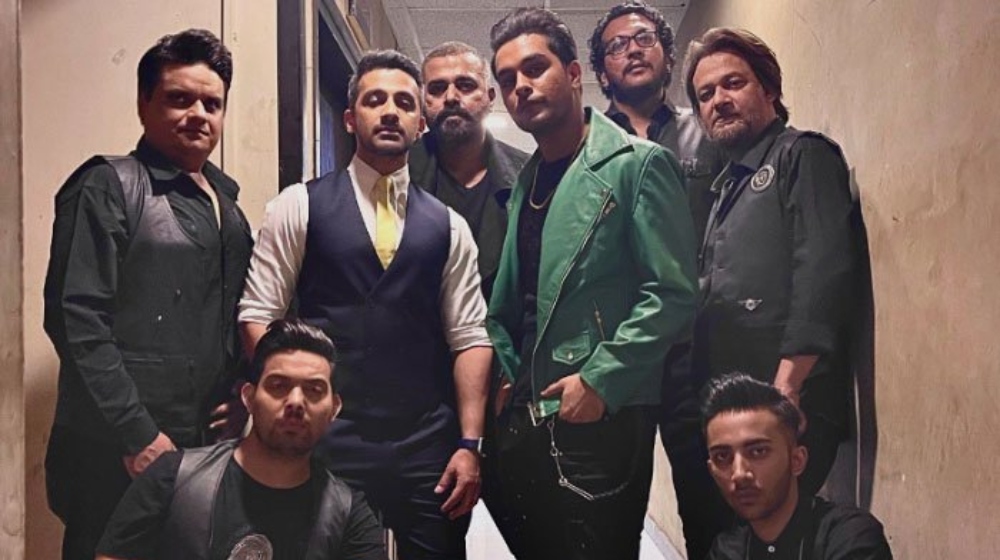 While many bands go from a team effort to solo musical acts, Asim Azhar seems to be going by ‘teamwork makes the dream work’. He’s introducing the Asim Azhar band!

The pop musician now has his own band. Ahad Nayani the drummer for Strings is in Asam’s band. The Tum Tum singer made the announcement on Twitter.

End of an Era: Strings to Disband After 33 Years of Creating Music

As of now, it’s unclear which genre the band plans to delve into. Additionally, the exact number of band members is also unknown.

Maybe with a band, we’ll finally get our first full-length Asim Azhar album. The pop singer has created several hit singles but we haven’t seen him put out a full-length album, as yet.

Maybe we’ll get an EP?

Fans for one are happy about the move. They’re excited about the prospects this brings.

Congratulations ❤️
I know Aahad from last year when I heard songs like tera woh pyaar, tinak dhin and many more from coke studio and from that I become his fan
The way he plays drum is amazing ❤️❤️

Welcome to the best team ! 💕 #TeamAA

That's so great.Ahad is one of my fav drummer 💃🙌

Others were wondering when the Soneya singer will put out more collabs?

What do you think of the Asim Azhar band? Let us know in the comments below.