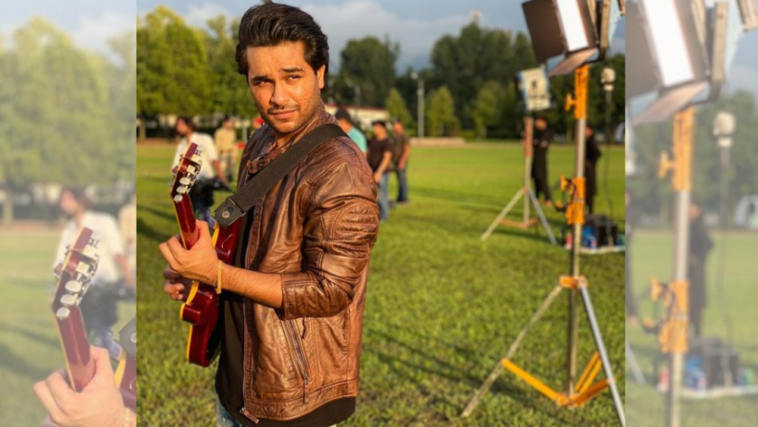 Pakistani singer-songwriter Asim Azhar has once again won the hearts of his fans by sharing his beautiful rendition of Bollywood classic, Jab Koi Baat Bigad Jaye.

Originally performed by Kumar Sanu & Sadhna Sargam, the song was featured in Vinod Khanna’s hit movie Jurm. It’s been over three decades since the release, but it still remains as one of the most loved song of the Hindi language.

Over the years, we have heard many renditions of Jab Koi Baat Bigad Jaye. In 2018, Atif Aslam collaborated with Shirley Setia and DJ Chetas and added a fresh punch to the iconic song.

And now, the Jo Tu Na Mila singer is here with his rendition of the classic song. In the video shared on his Instagram, Asim Azhar can be seen singing the song while playing his guitar. He wrote,

“Tum dena saath mera, o humnava. [Stand by me (at that time), my beloved]”

The video has garnered thousands of hearts and his fans are loving his rendition. 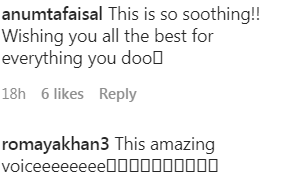 The song was trending at #10 at first, but even after two days, it stayed on the charts at #11 and #12. Taking to his Instagram, he shared a screenshot and thanked his fans for the continual support.

“First ever Pakistani song to enter the TOP 10 on @Spoti viral charts worldwide,” he wrote. 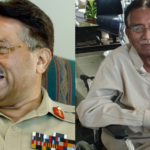 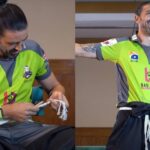