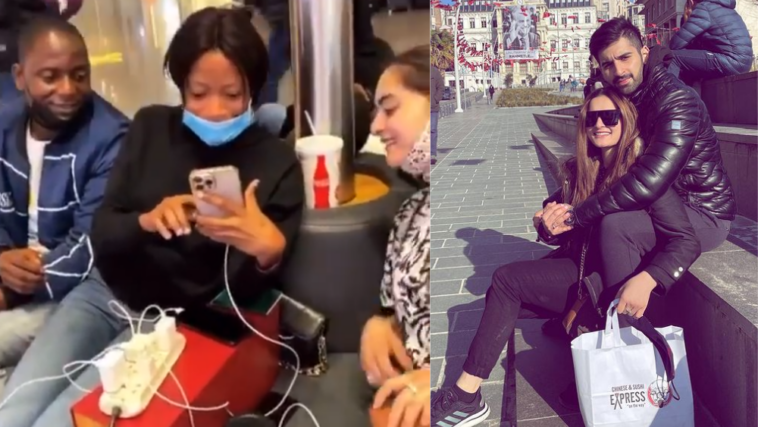 Celebrity couple Aiman and Muneeb are back in Istanbul, Turkey. The power duo are treating their fans with cute photographs from their trip. But one of their videos has caught the attention of netizens and for all the wrong reasons.

The Baandi co-stars and real life couple are back to their ‘favorite city’ Istanbul. Just last week, Aiman Khan shared a photo of herself and revealed that she is on a fun trip.

Days later, she shared glimpses from a shoot in Istanbul. It seems that Aiman Khan is there for a project and Muneeb Butt is also accompanying her.

While the two are quite popular on social media and interact often with their fans, a certain video seems to have offended their fans back in Pakistan.

In a viral video, Aiman and Muneeb can be seen talking to a pair of foreigners, sharing their fame and popularity on social media.

Apparently, they showed their Insta handles to them and Muneeb Butt can even be heard saying,

“She is also very popular. She is the most followed girl on Instagram.”

The video was not received well by their fans and they feel that the couple is just ‘bragging’ about their fame. Some even called this a ‘very low’ move and accused them ob buying fake followers on Instagram. 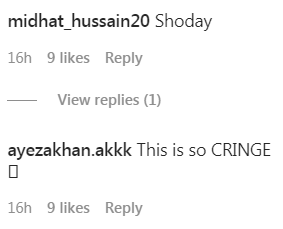 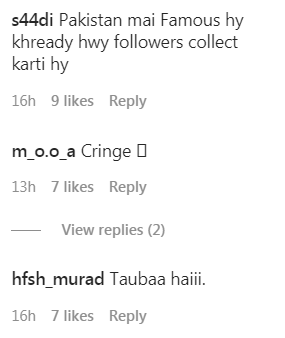 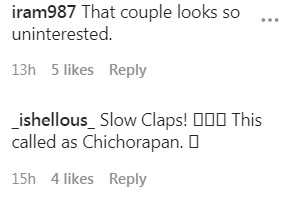 The couple seems to have angered their fans. Do you think that the two were just ‘bragging’ about them? Let us know in the comments. 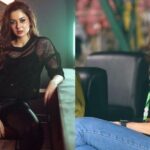 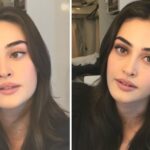