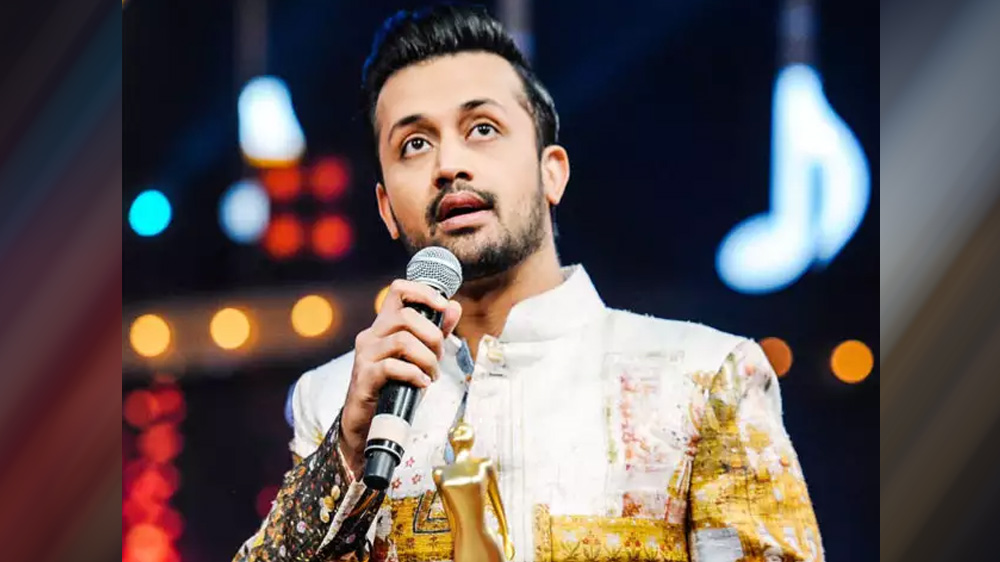 Atif Aslam is one of the most popular and beloved artists of Pakistan. The talented singer has not only made his mark in Pakistan but has won the hearts of millions in India as well. 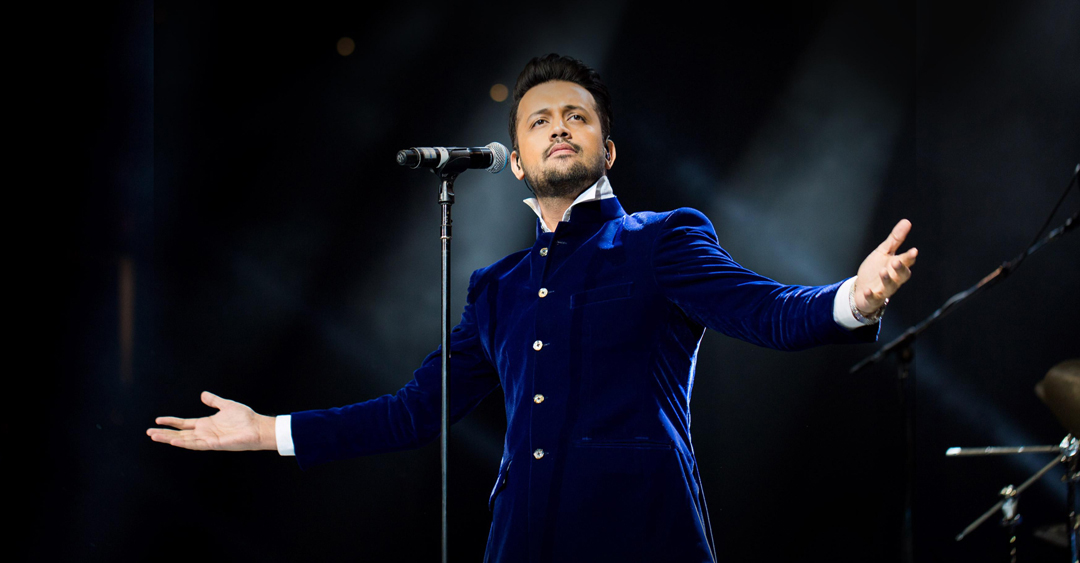 Regarded as the best playback singer of his generation, Atif Aslam has recorded numerous chart-topping songs. Due to his success and popularity, the Pakistani singer has more or less cemented his place as a legend in showbiz.

However, we as a nation have not been very good when it comes to treating or caring for our legends. 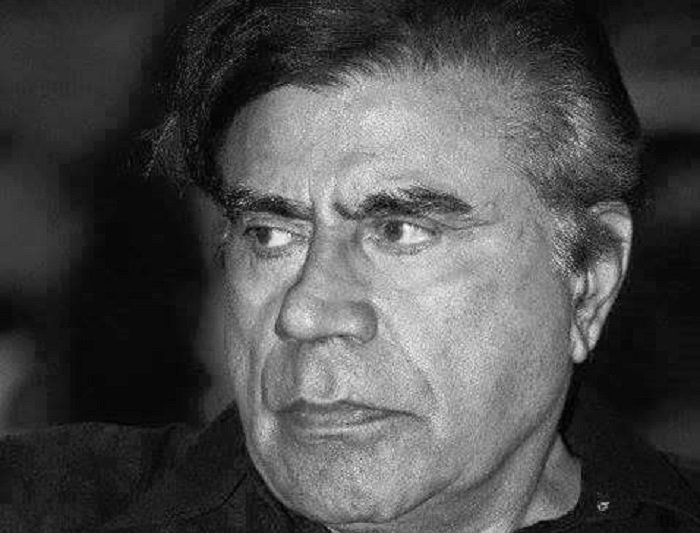 Recently, we lost TV legend Tariq Aziz, whom people seemed to have forgotten before his demise. However, everyone starting appreciating him once news broke of his passing. This begs the question – what does it take to become a respected legend?

That’s the same question Atif Aslam answered in an interview.

Legendary Host and Politician Tariq Aziz Passes Away At 85

The singer talked about how everyone is so cruel and one has to die in order to become a legend.

“In this country, if you want to become a legend you can’t become one unless you die. It is such a sad thing and due to this, we lost so many people. We never appreciated them and when they died everyone was like ‘yes he was so nice’.” 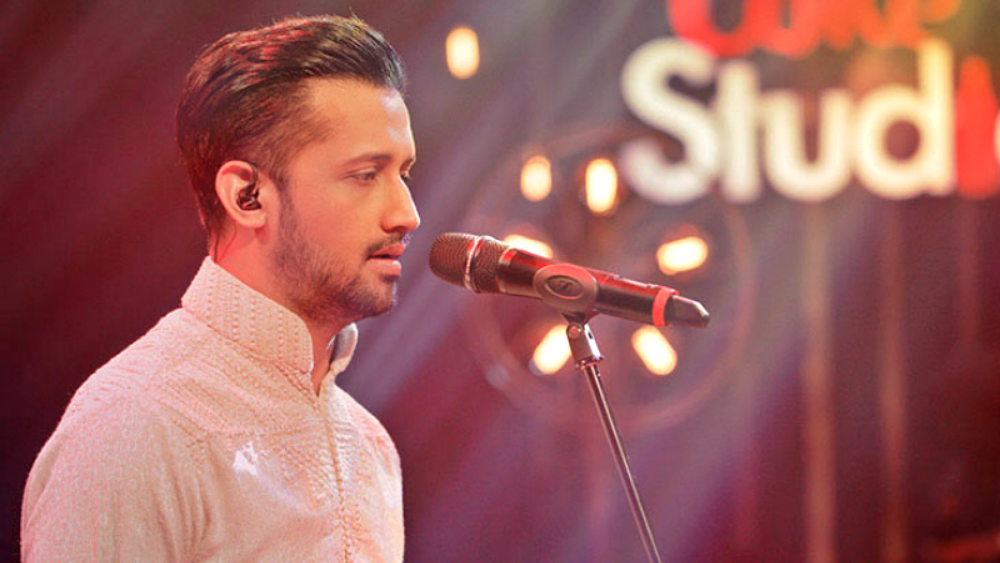 Atif Aslam shared some eye-opening words for the public and everyone. We should start recognizing our country’s legends while they are still alive. People should do all they can to honor them and pay respect for their services and work they did for our country.

The Life And Times Of Tariq Aziz, A Pioneer of Pakistani TV