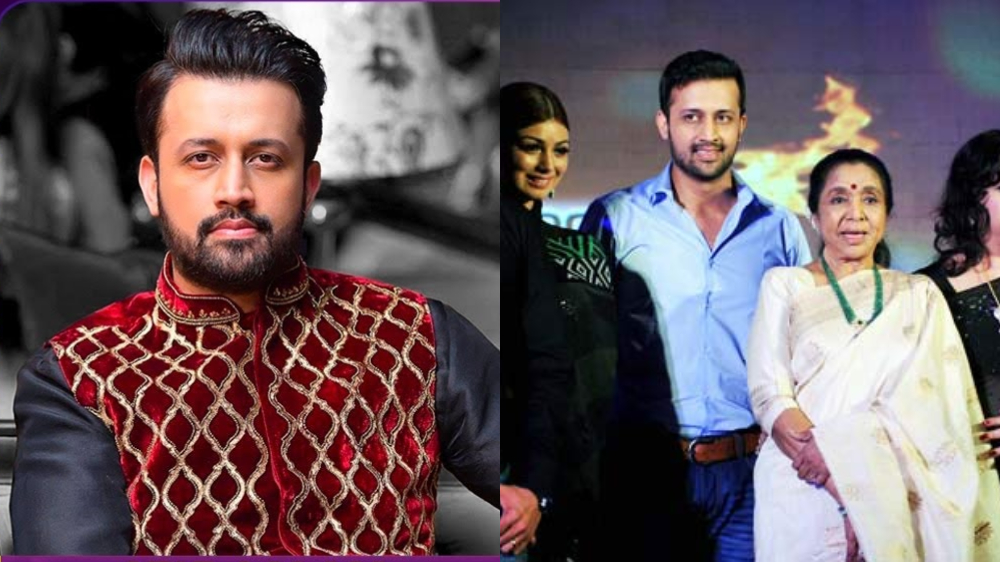 Acclaimed singer Atif Aslm recently revealed on Ahmed Ali Butt’s talk show, Super Over, how his bitter relationship with the veteran Indian songstress Asha Bhosle finally took a turn for the better, but with a poignant detail.

He also spoke candidly about his success in Pakistan and India, and detailed how he managed to make peace with Bhosle in an unlikely manner. 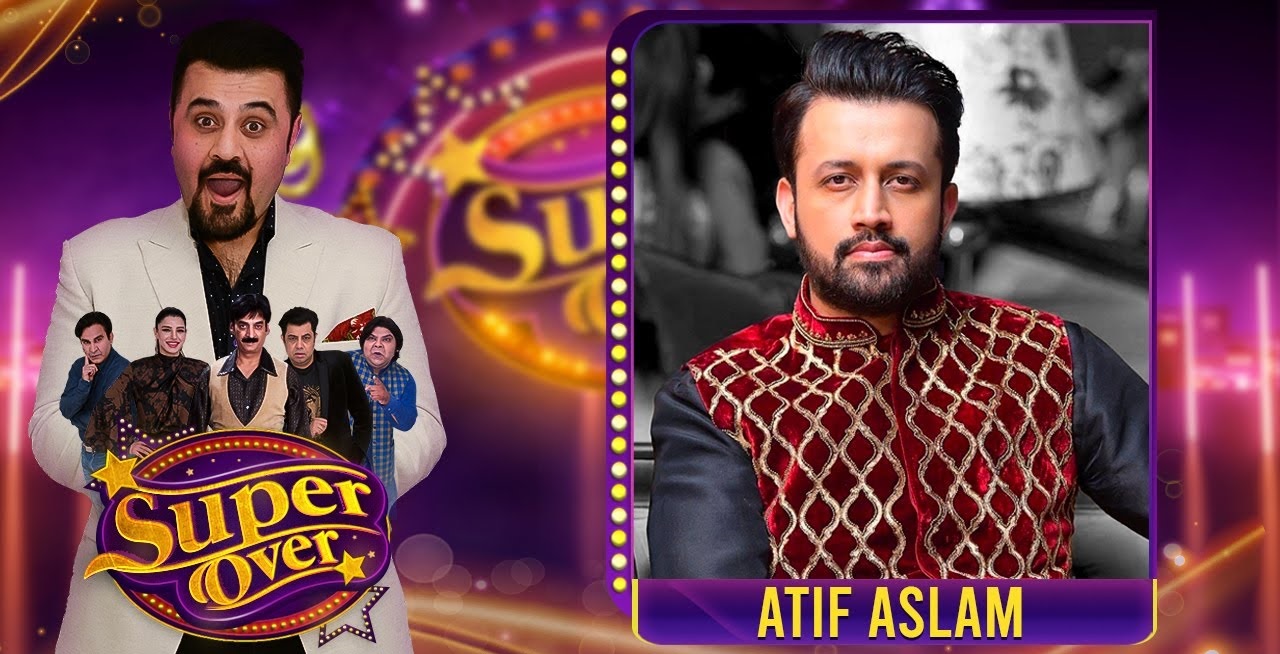 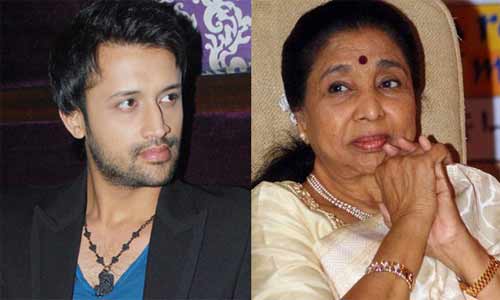 Atif Aslam has the distinction of working with some of the top artists from Bollywood but had initially failed to strike a chord with the iconic Indian singer. 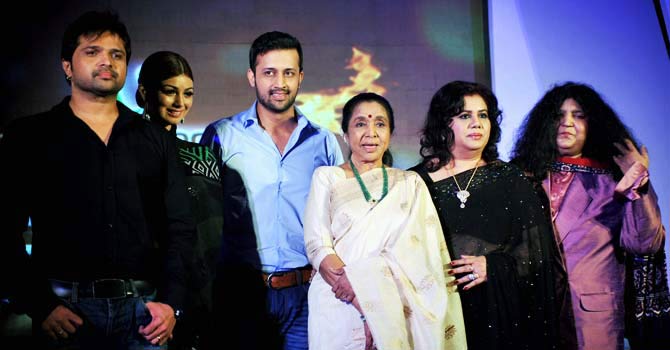 He recalled the time when the two of them were part of the singing reality show Sur Kshetra and were often in disagreement with each another, and said,

I had a rift with her at the start before doing the show. We didn’t share the friendliest of relationships and that went on for quite a while. All the arguments that people saw on stage were real and to an extent, that sometimes, we had to shut the recordings in between the show for four to five hours. We’d resume the recordings of the show after the requests of directors and producers.

However, things took an unexpected turn when Bhosle called Aslam one day. She made it clear that she was not his fan but her late daughter, Varsha Bhosle, was. Sadly, she passed away in 2012 just before the end of Sur Kshetra. 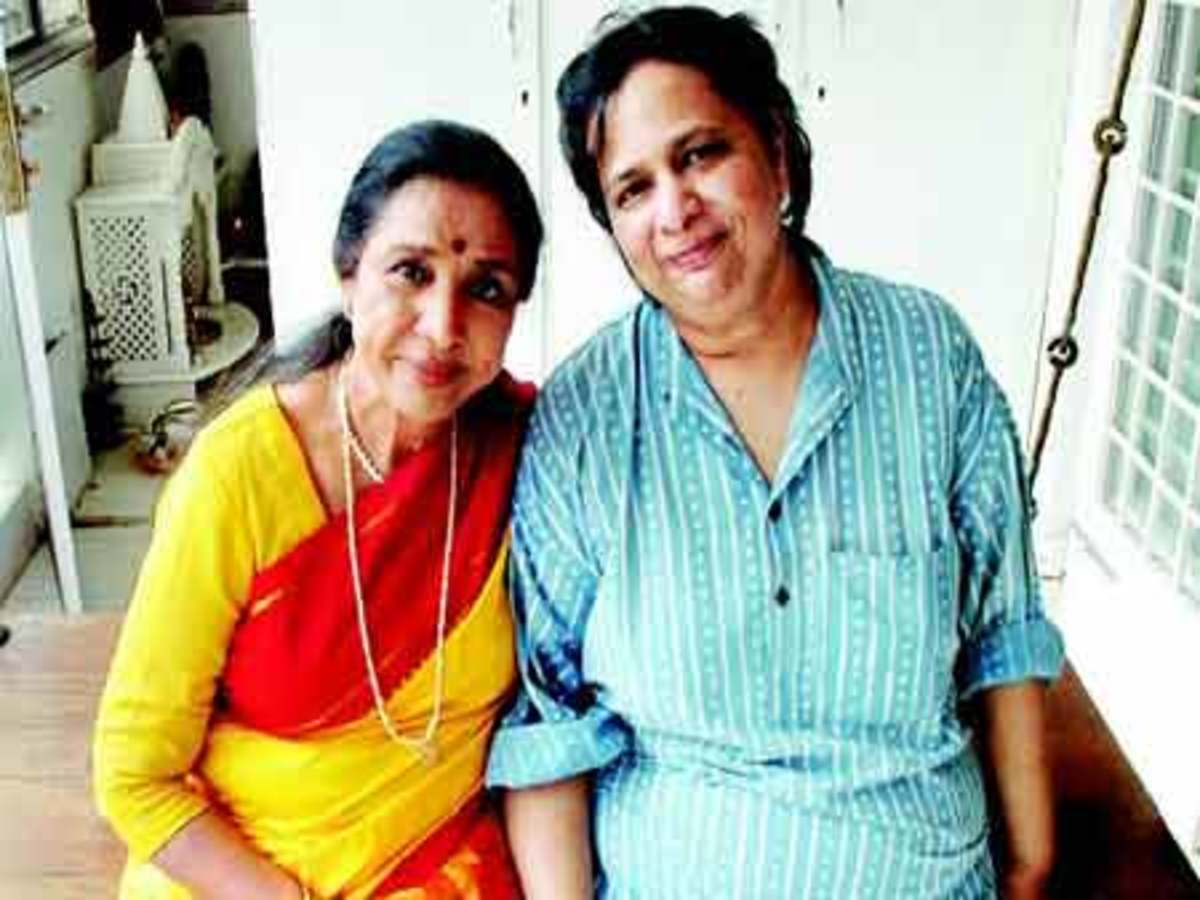 Actually, her daughter was my fan and that made her call me one day. She said that my daughter came to me and said why do you always fight with this handsome guy. ‘If I can like him, can’t you like him too?’ she said and that statement from her daughter made her forget everything and put it in the past. It was so big of her to stay that she likes me now that her daughter has this love for my music. That honestly won my heart.

Check out the interview here.