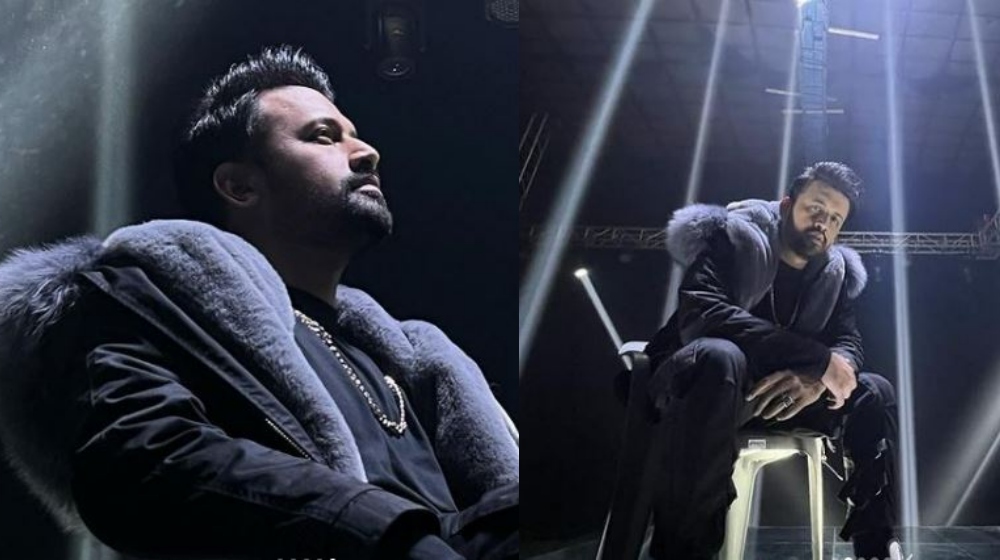 Atif Aslam has proven time and time again, why he is our favorite celeb. This time the singer paused a concert mid-way to console a fan.

The situation was as such that the Rafta Rafta singer forgot the lyrics to the song he was singing because that’s how upset the fan was. The fan got really emotional as Atif Aslam crooned the lyrics to his famed song Kuch Is Tarah.

In the middle of the performance, the Aadat crooner forgot the lyrics to his own song Kuch Is Tarah because an emotional fan was having a breakdown. Distracted by the fan, the singer just paused the performance to console the teary-eyed fan.

The singer can be seen gesturing towards the crying fan asking;

He even asked the fan who they were missing. After consoling the fan and getting back to performing, he explained that;

“Their crying made me forget the lyrics.”

This wouldn’t be the first time Atif Aslam made a move to comfort fans. In fact, the 12 Bjey singer is kind of famed for being an all-around gentleman. Just recently he won our hearts again with his ‘hands-free’ pose with Aima Baig as the two posed for pictures after performing at the Pakistan Super League opening ceremony.