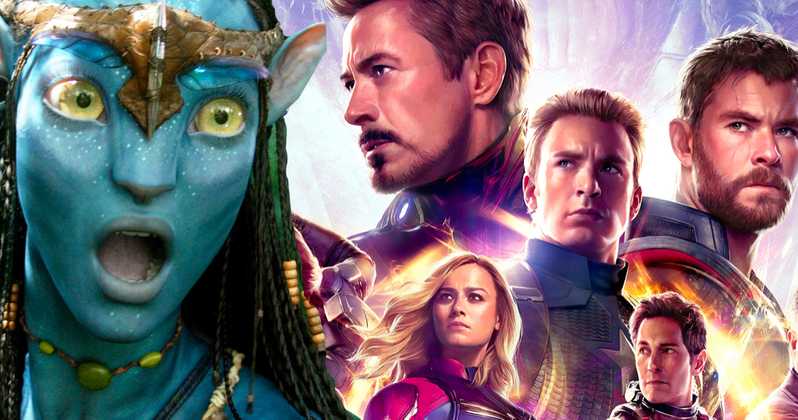 The guy who is responsible for Marvel’s movies has some good news for true believers. On Saturday, head honcho Kevin Feige revealed that Avengers Endgame is the biggest movie of all time, in terms of the billions of money it made at the box office.

It only took 10 years to beat Avatar’s record. It will be interesting to see how long it takes till we have the next champion of the global box office.

“Avengers: Endgame” Is Headed Back To Theaters With More Footage!

The Numbers Game Between Avatar and Avengers: Endgame

Avatar has done business worth $2.7897 billion worldwide. And as of Sunday, this figure has been surpassed:

To break it down, here’s how much Endgame earned worldwide:

It should be mentioned that Disney re-released Endgame with some extra footage. Interestingly, Avatar is also owned by the House of the Mouse now, following its takeover of Fox.

Its Official: Disney Now Owns Fox in Deal Worth $71.3 Billion

“Avengers: Endgame,” is the 22nd movie for Marvel Studios.

5 Hollywood Celebrities Who Gave Up Drinking