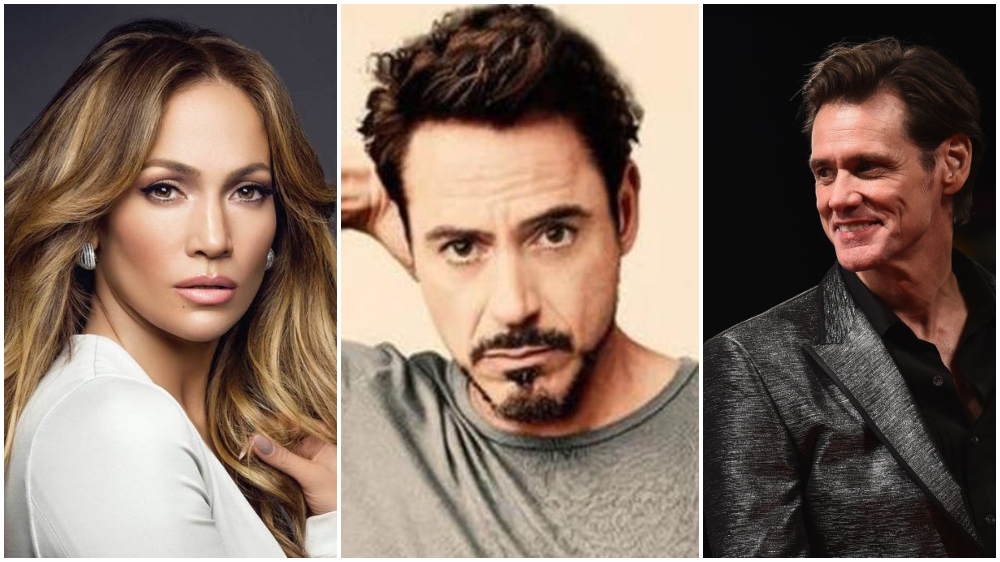 When it comes to western culture and Hollywood celebrities, drinking is synonymous with celebrations. Be it a toast at weddings, cheering a coworker’s promotion, or any other major life event, pouring a glass of wine or beer is quite a normal way for some to cap off a long week.

Taking up the bottle is easy, getting out of this destructive habit is hard. But with the proper motivation and will, famous Hollywood celebrities who were notorious for being alcoholics decided otherwise. They ditched booze altogether.

By doing so, she has lost an incredible amount of weight, taking her from a size 30 to a healthy size 14. 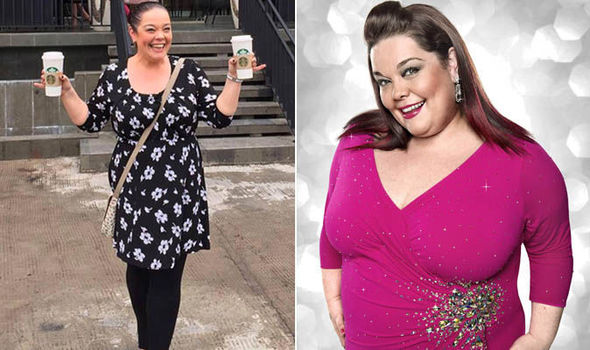 She revealed in an interview:

“This is what baffles me most – not drinking doesn’t bother me at all.”

Robert is best known as the Marvel hero “Iron Man.” He plays an extremely rich playboy inventor Tony Stark. He may be one of the most successful actors of this generation, but he couldn’t have been so if he had never stopped drinking.

The actor has had a substance abuse problem that at one point almost derailed his Hollywood career. Robert’s dad made him use pot (marijuana) when he was only 6 or 7 years old. From that point onward, he abused liquor and medication any chance he got.

He was once rushed to the hospital at 11 pm because of excessive drinking. From that day till date, the actor has remained sober and has stopped drinking.

“Avengers: Endgame” Is Headed Back To Theaters With More Footage!

At 15, she was sent to a boarding school by her parents so that it could curb her drinking problem. Good news then, the famous Hollywood celebrity has quit drinking altogether.

She said in an Interview that:

“It’s also a completely different way of living and you feel like a different species of person. It was the worst thing that ever happened to me,”

This famous entertainer has battled with discouragement all through his career and his grown-up life. But even after all that he has remained strong.

He said in an interview while talking to a media outlet:

I’m very serious about no alcohol, no drugs. Life is too beautiful.

One of Hollywood’s most famous, Jennifer Lopez has successfully forged a promising music career. She opened up about alcohol abuse in an interview once:

“I don’t drink or smoke or have caffeine. That truly wrecks your skin as you get more seasoned,”

Do All White Hollywood Actors Look the Same? [Pictures]

Bradley has stayed sober after he reached 29 years of age. It hasn’t always been that way. Cooper says that he truly became successful after he quit taking drugs and alcohol.

He was of the opinion that alcoholic drinks have no potential benefits and that these drinks impacted his career in a bad way.