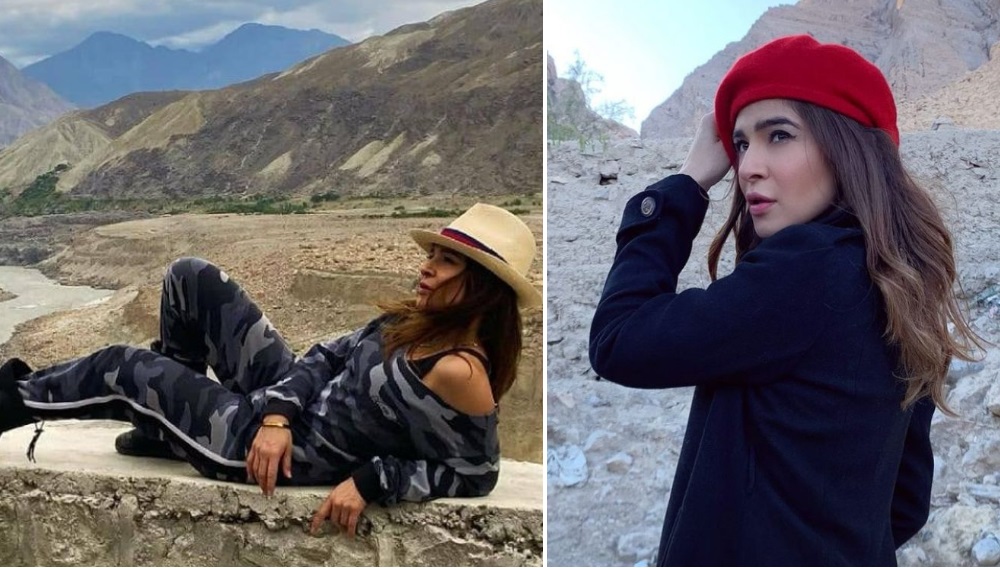 Popular actress, model and singer Ayesha Omar is having a blast with friends in the Northern Areas. The showbiz diva took to her social media to share some breathtaking clicks from her vacation. 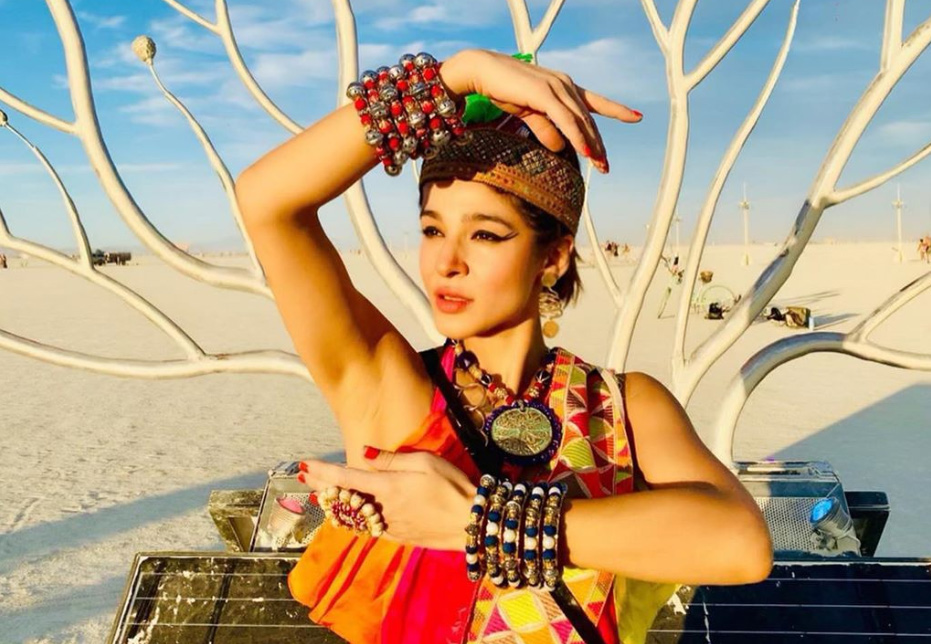 Ayesha Omar is a popular Pakistani actress, singer and YouTuber. She is a big part of the showbiz industry. Many consider Ayesha to be one of the most famous and highest paid actresses in the country. The beautiful actress is a household name as she entertains fans as ‘Khoobsurat’ regularly on the popular comedy sitcom Bulbulay. The has gone on to star in other hit drama serials such as Zindagi Gulzar Hai. 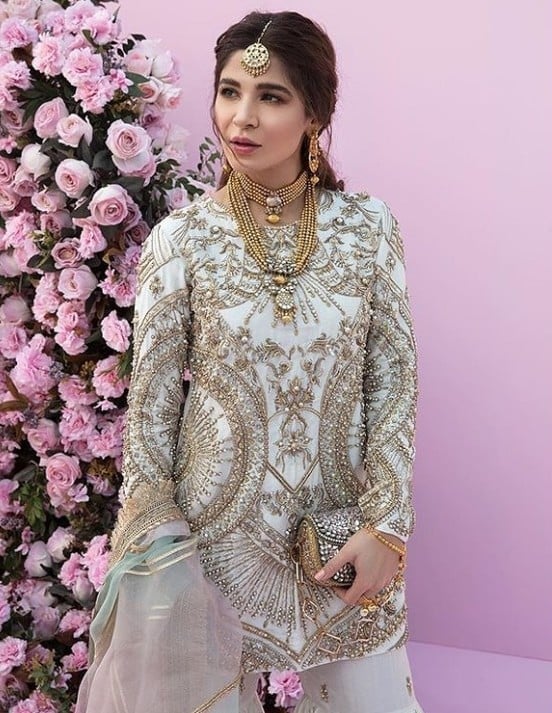 Ayesha continues her success as she transitioned to the silver screen with feature roles in hit films like Yalghaar, Kaaf Kangana and Karachi Se Lahore. Aside from her acting career, Ayesha is brilliant singer as well with singles like “Chalte Chalte” and “Khamoshi“. She even won the Lux Style Award for Best Album. Ayesha is nationally recognized for her contribution to the industry as she is the recipient of the Tamgha-e-Fakhr-Pakistan (Pride of Pakistan) by the Warsi International Organization. 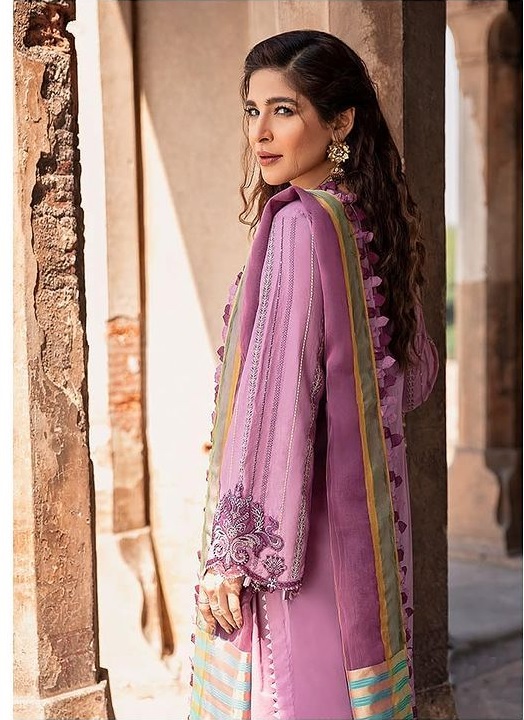 Recently, Ayesha took a much needed break from her busy schedule to enjoy some magnificent scenery of the Northern Areas. The Bulbulay star took to her social media to share beautiful clicks from her trip to the North. Check it out! 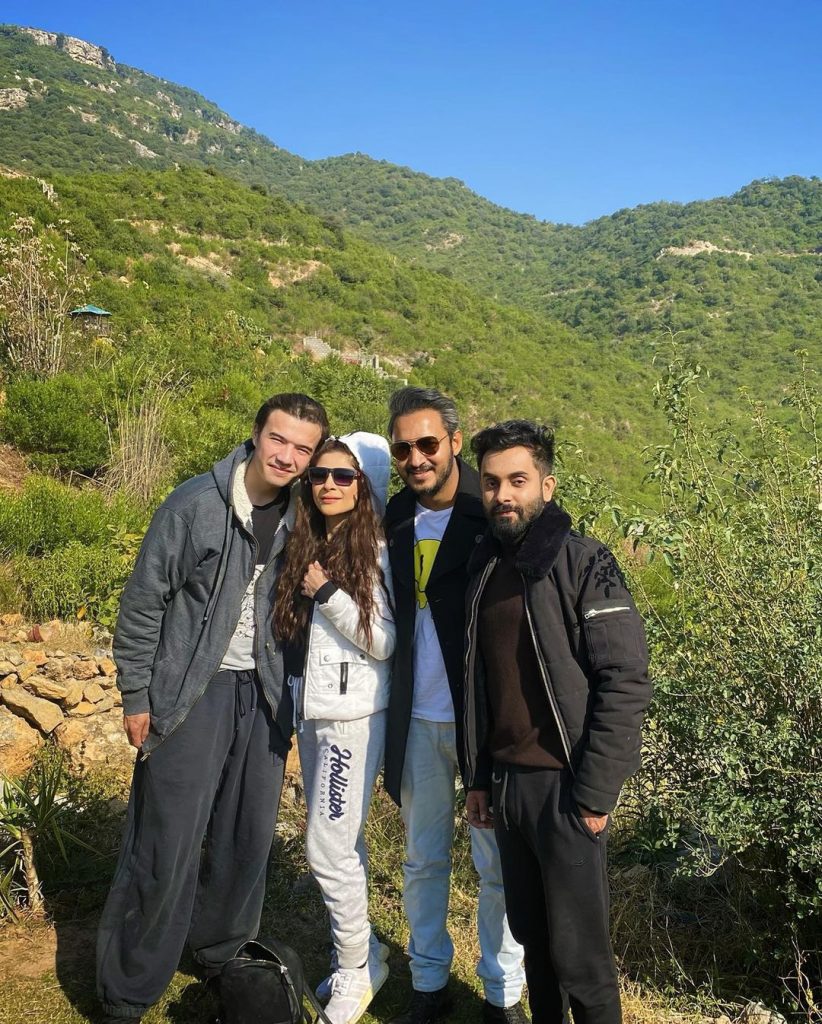 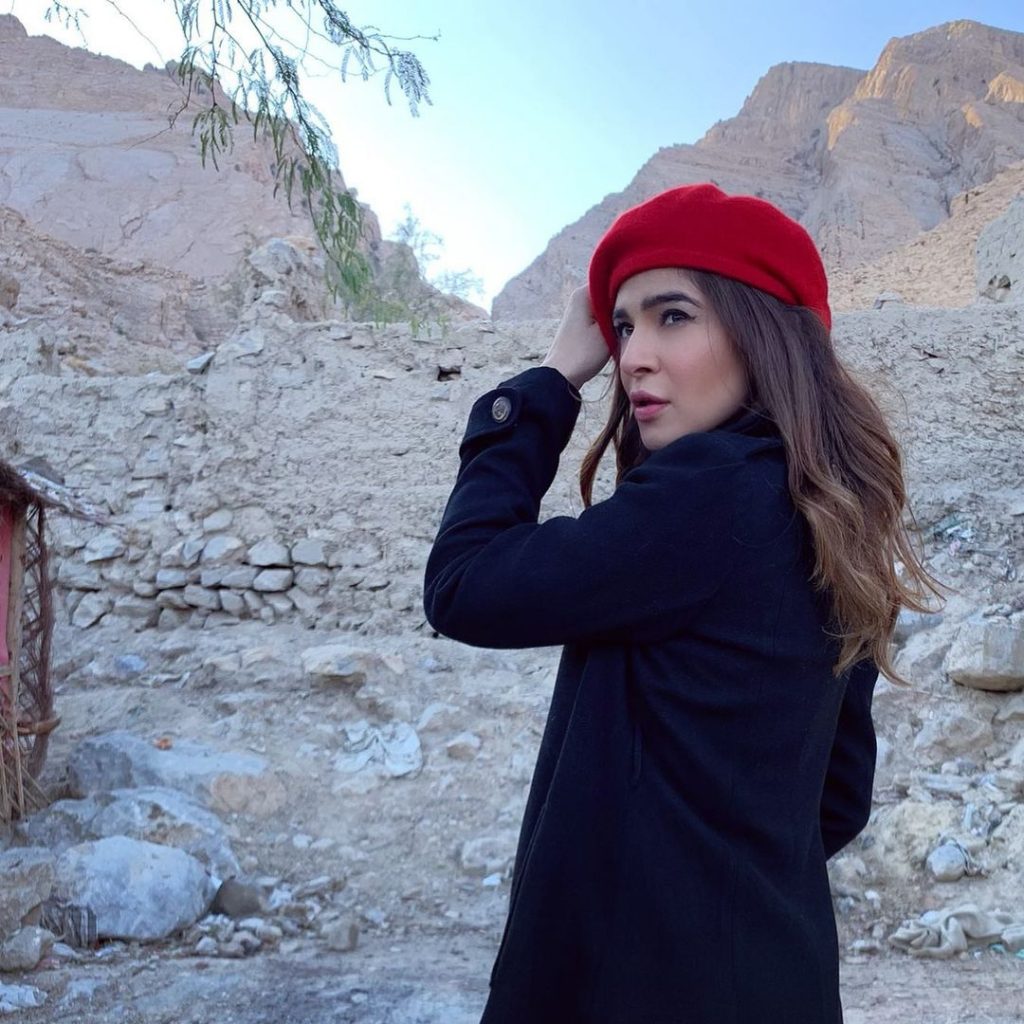 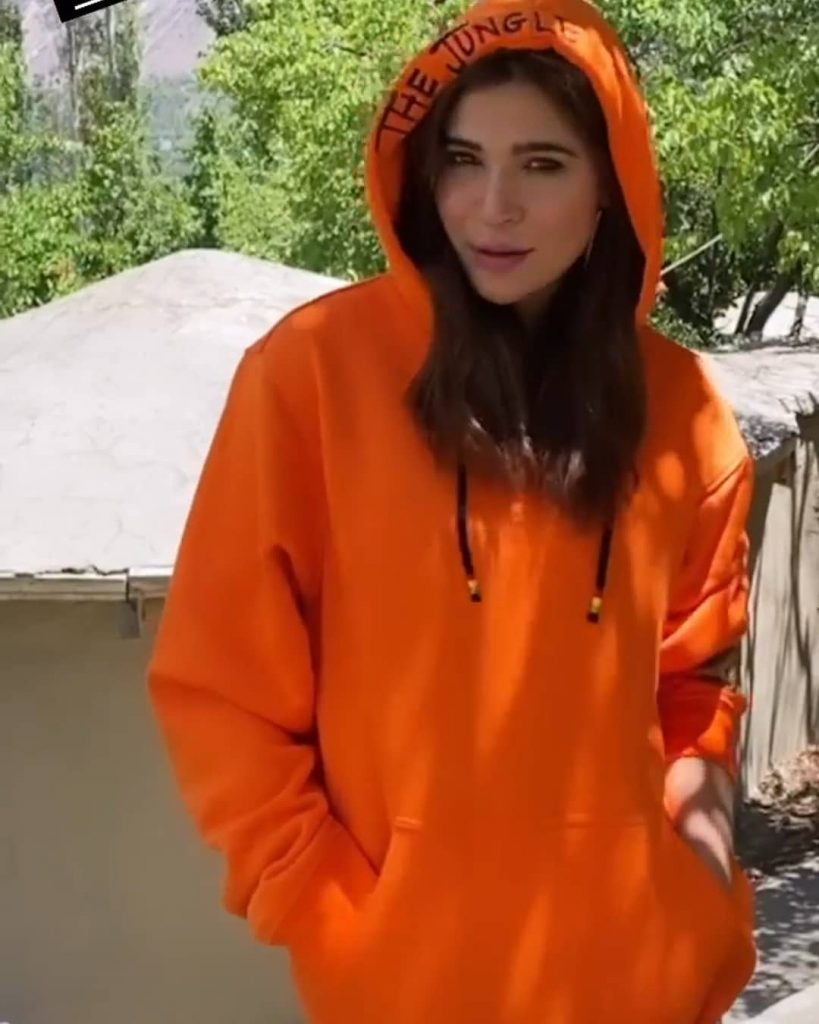 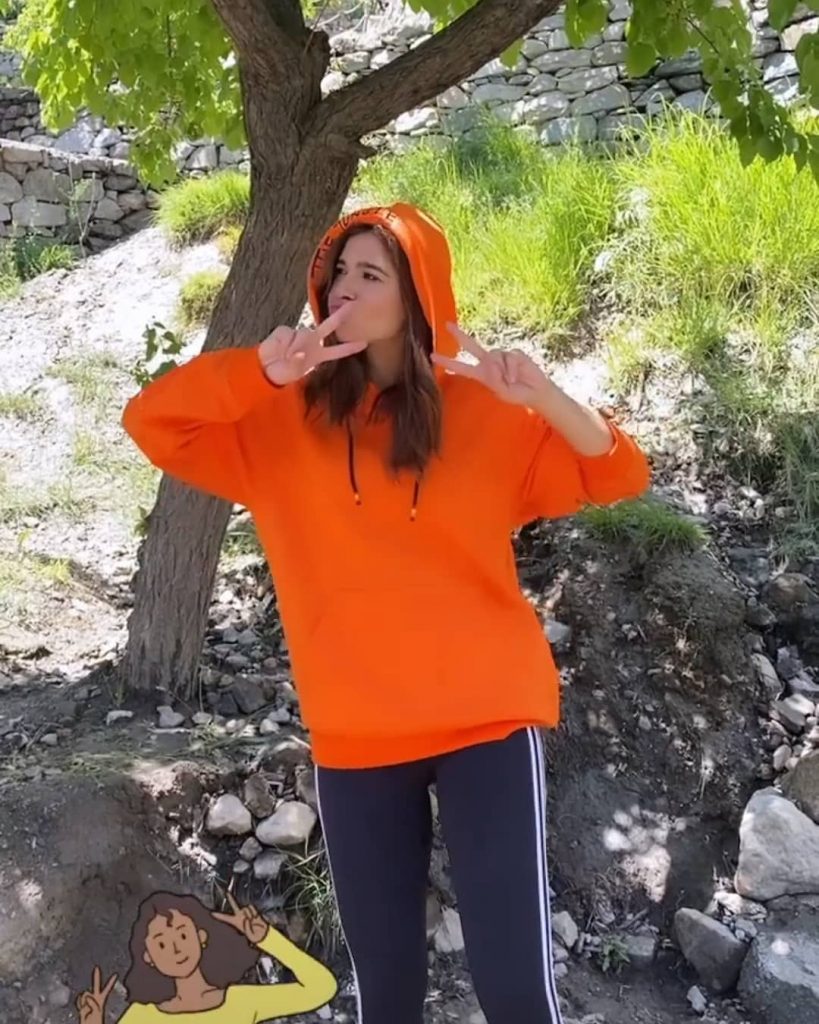 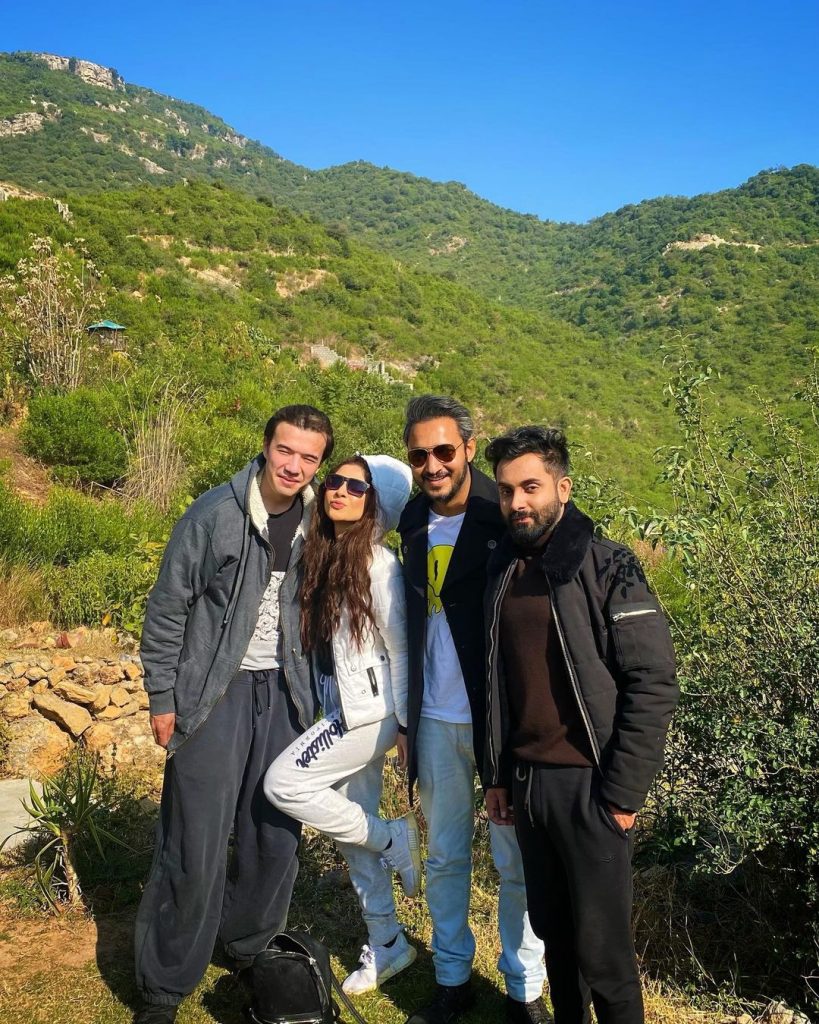 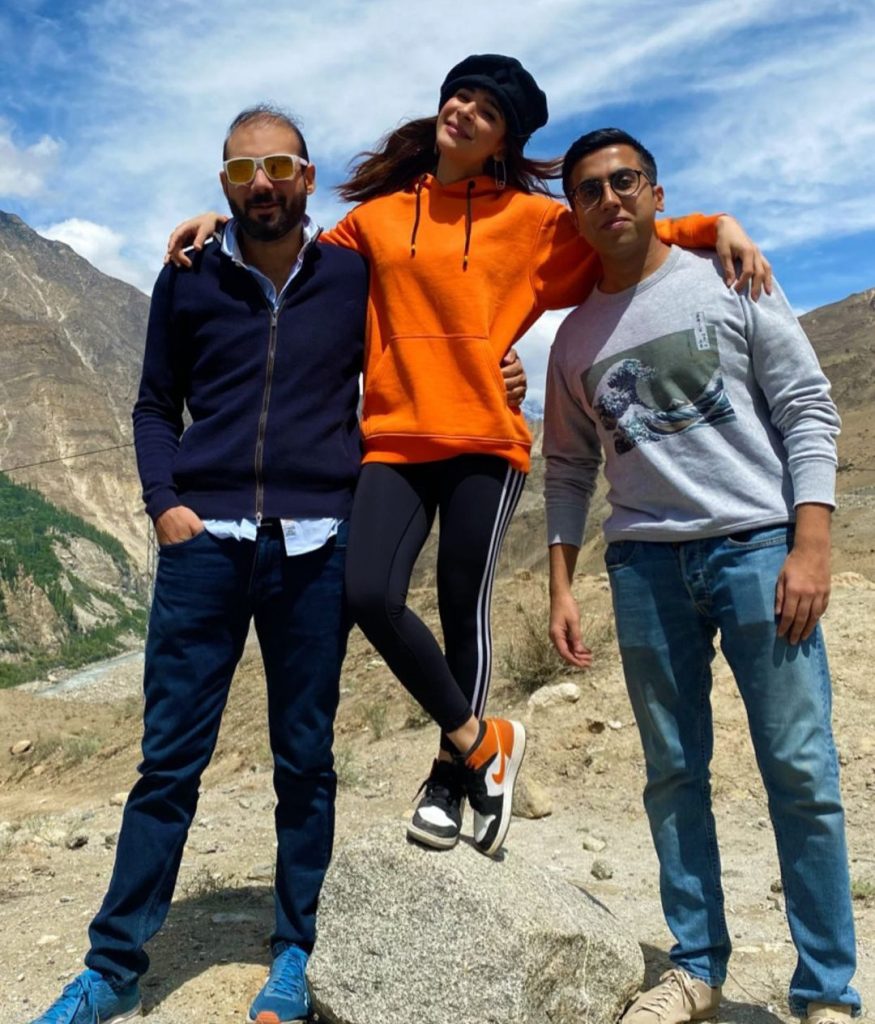 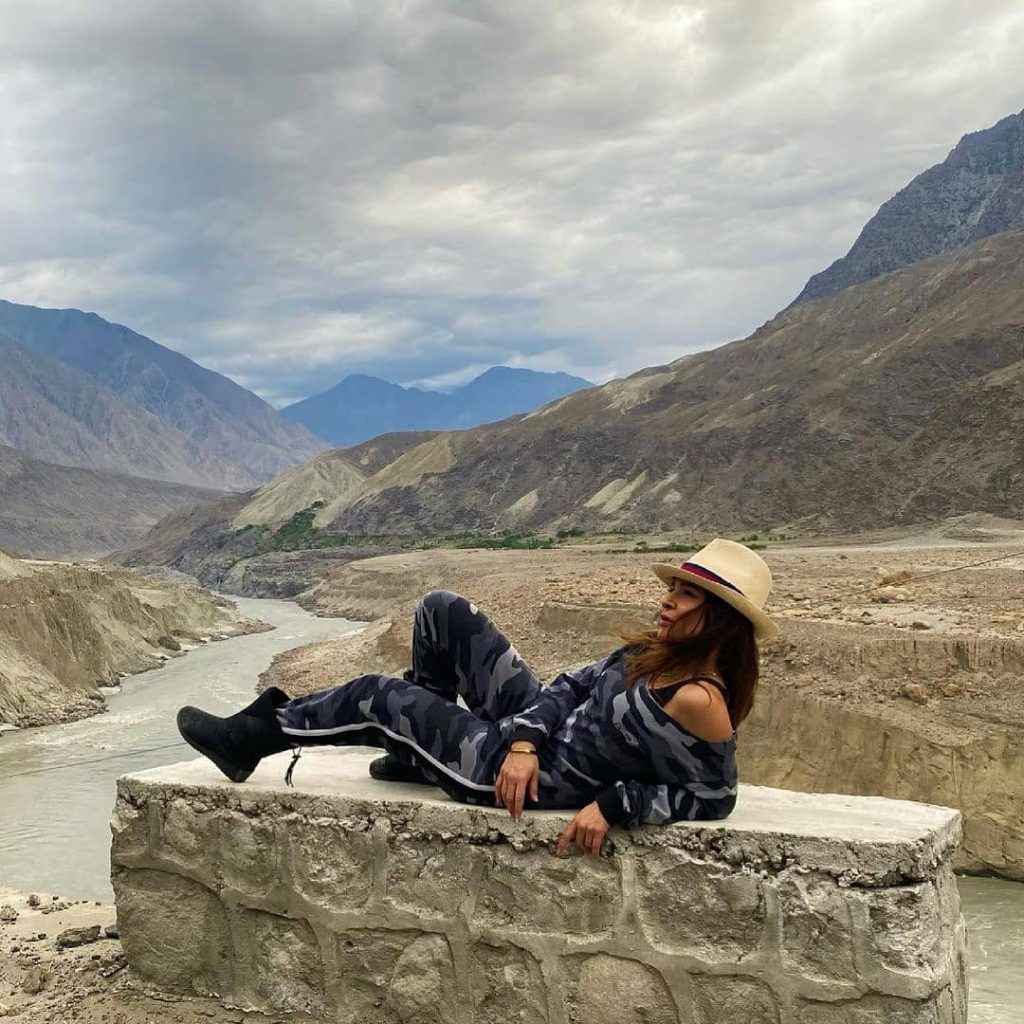 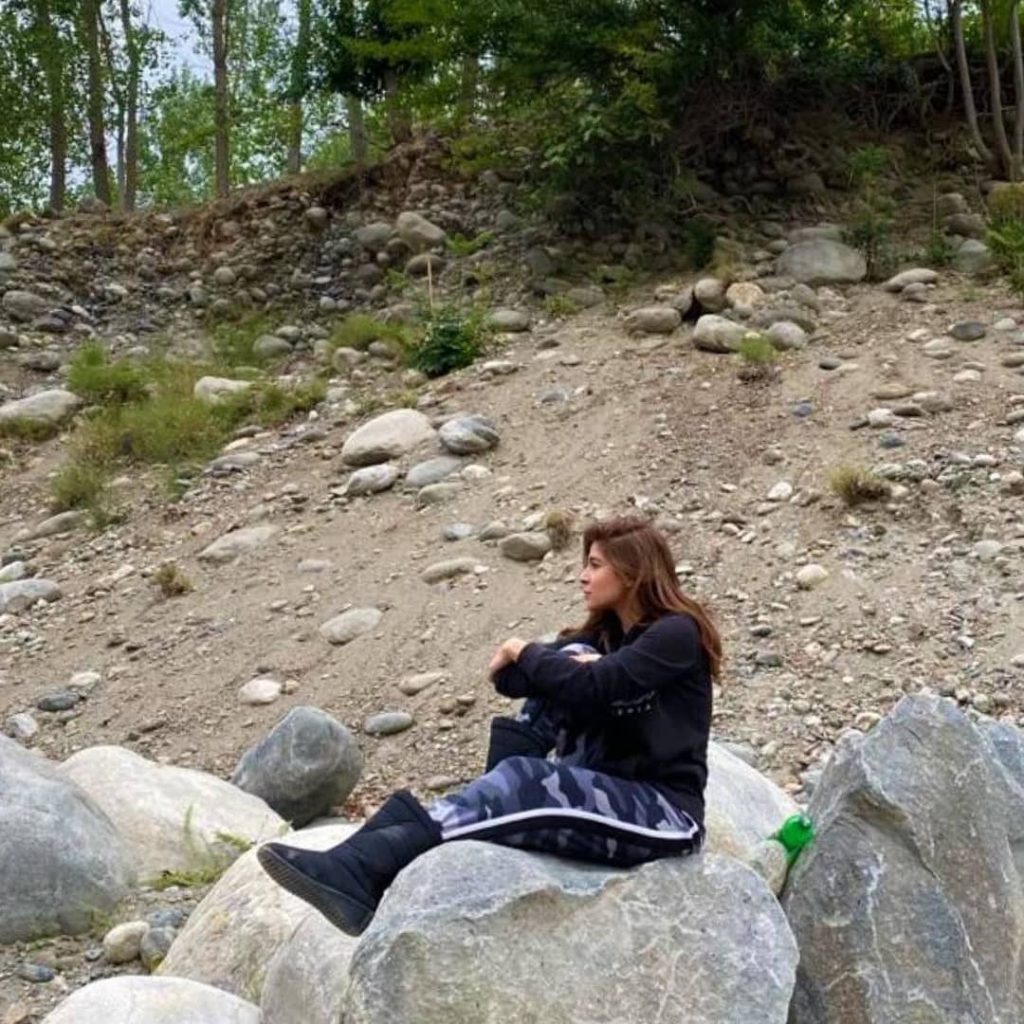 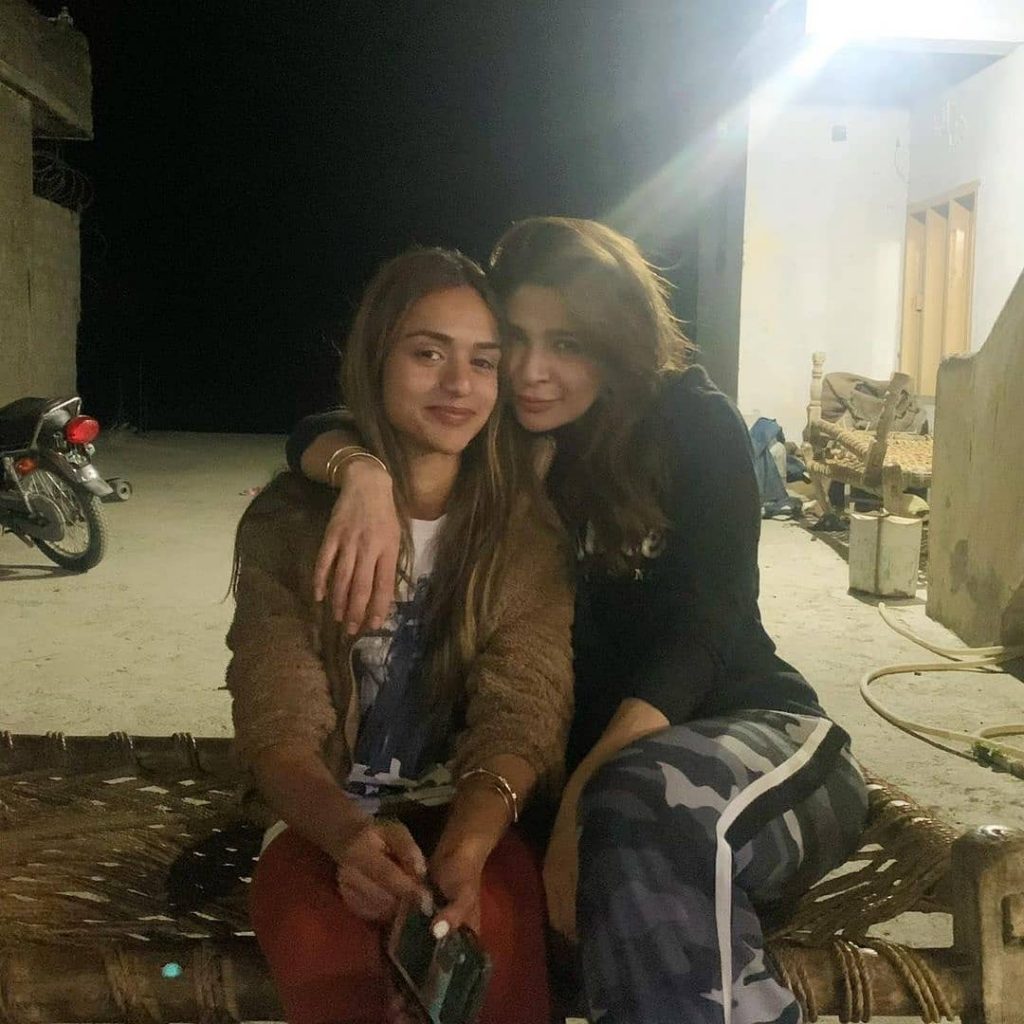 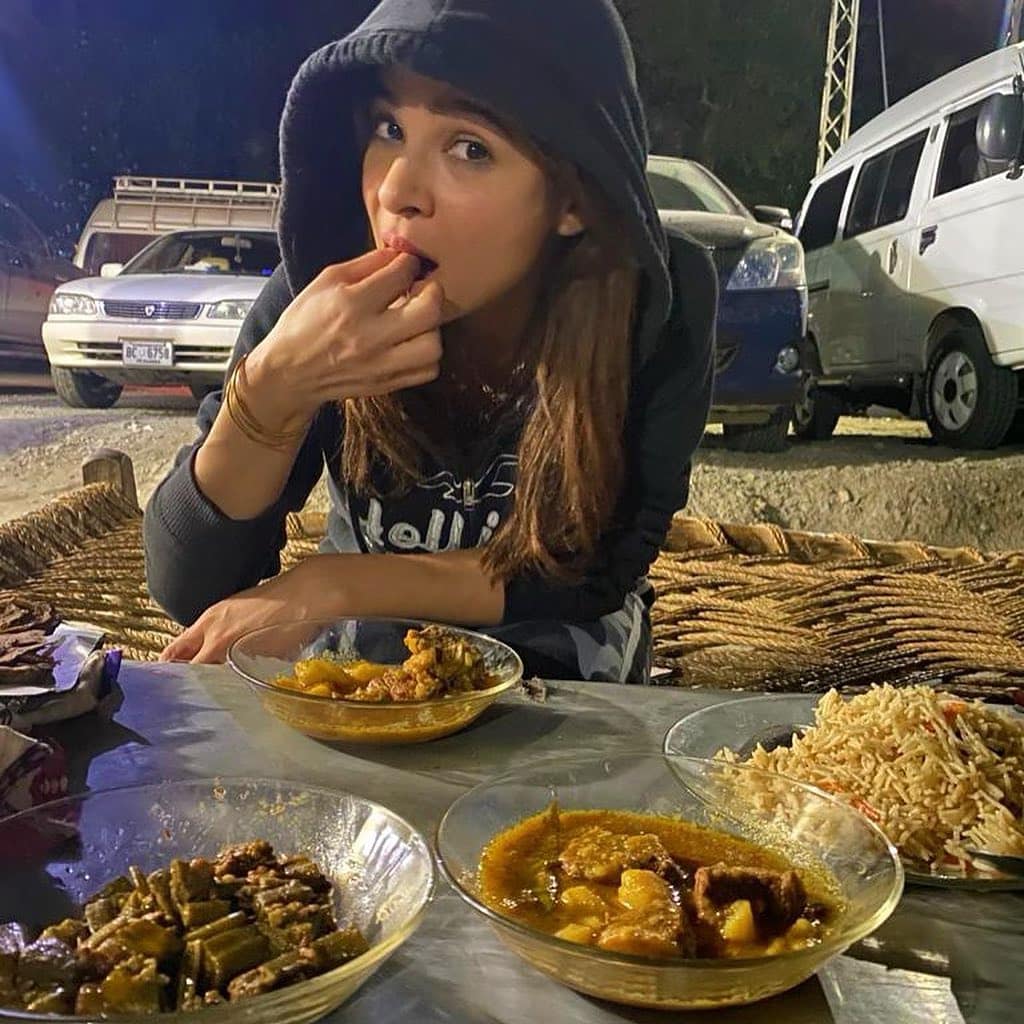 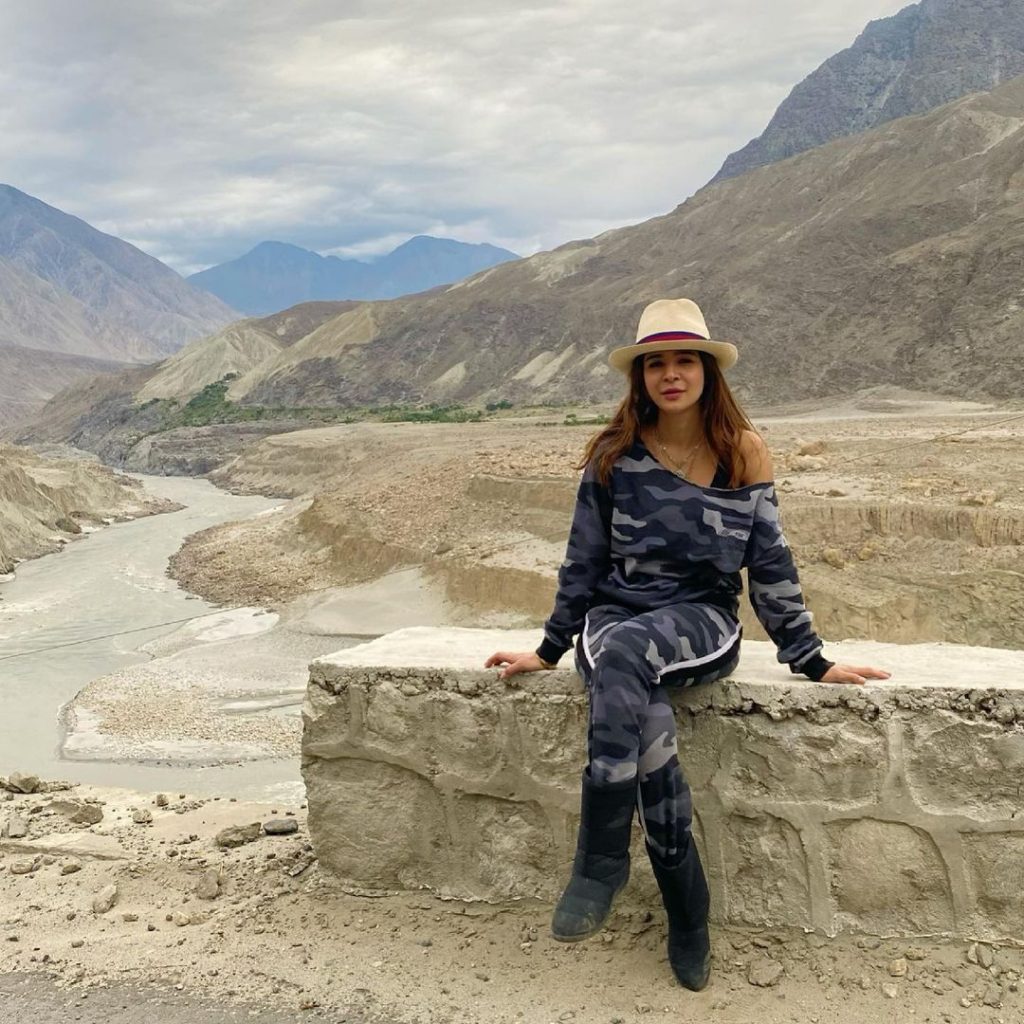 What do you think about Ayesha Omar’s recent vacation clicks? Let us know in the comment section below.

Is Nabeel Zafar’s Wife Jealous of Ayesha Omar from ‘Bulbulay’?