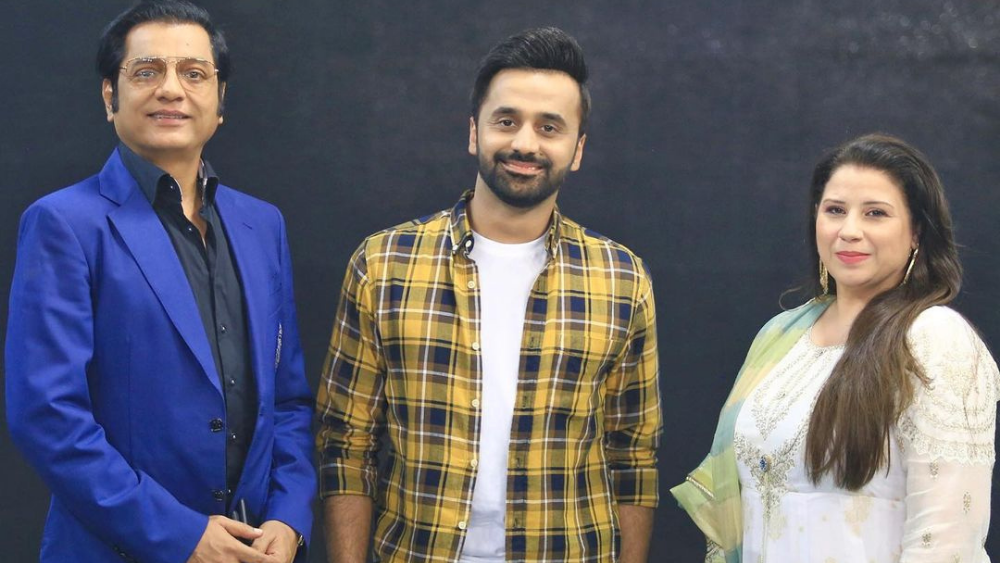 Nabeel Zafar and his wife recently appeared on Wasami Badami’s Har Lamha Purjosh where the couple answered some ‘masoomana sawal‘ of the host. Some questions were about the hit show Bulbulay.

Nabeel Zafar’s hit production Bulbulay is spreading laughter and joy for the past 12 years. It is one of the most-watched and loved sitcoms on Pakistani television and the latest episodes are even more hilarious.

If you have ever watched Bulbulay, you’d know that Nabeel and Khoobsurat‘s couple is inseparable. They fight, laugh, and call each other sweet names. And let’s not forget Khoobsurat‘s iconic “Shut up Nabeel”. 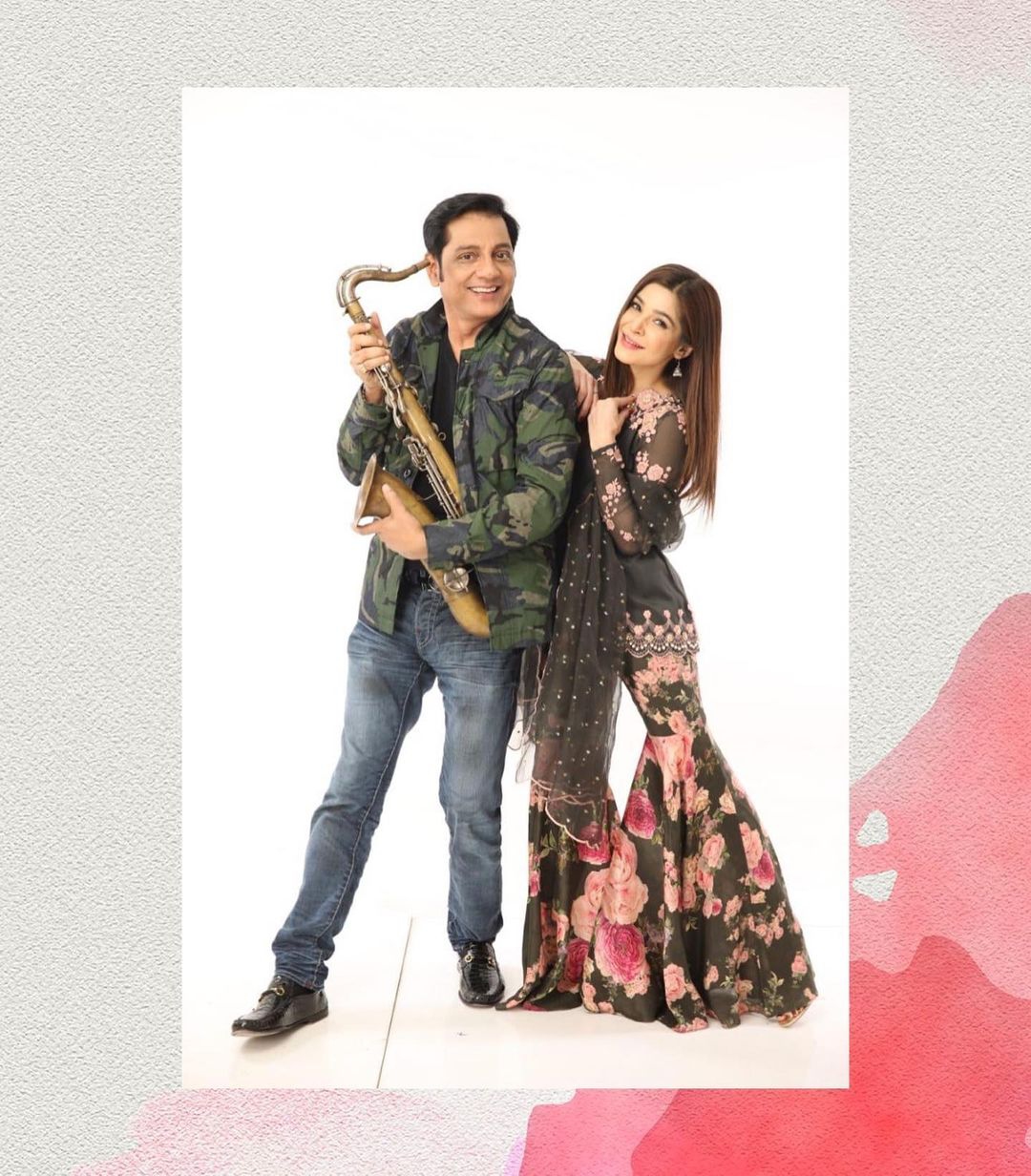 Nabeel Zafar and his wife talk all about Bulbulay

Speaking about the show, Waseem Badami asked some interesting questions about the characters. His masoomana sawal was whether Nabeel Zafar’s wife ever gets jealous of Ayesha Omar who plays the role of Khoobsurat.

She straight-up replied in negative. Then the host asked if Nabeel Zafar could count the times he lovingly calls Khoobsurat’s name and whom does he call the most.

The old episodes of Bulbulay are always on repeat, and based on that, Nabeel said it’s definitely Khoobsurat.

Muneeb Butt Opens Up About a Shocking On-Set Incident