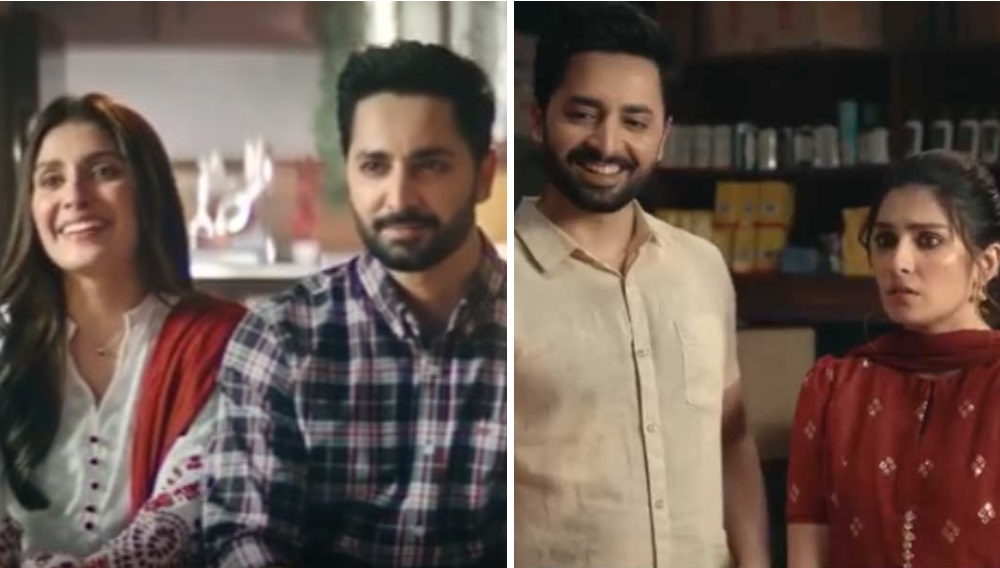 Ayeza Khan is one of the biggest names in the Pakistani showbiz industry. The beautiful actress is a household name nationwide due to her stunning looks and incredible acting skills. The 30-year-old starlet gave brilliant performances onscreen in hit drama serials. The actress continues to prove why she is the top actress in the industry with her back-to-back hit performances in Chupke Chupke and Laapata. 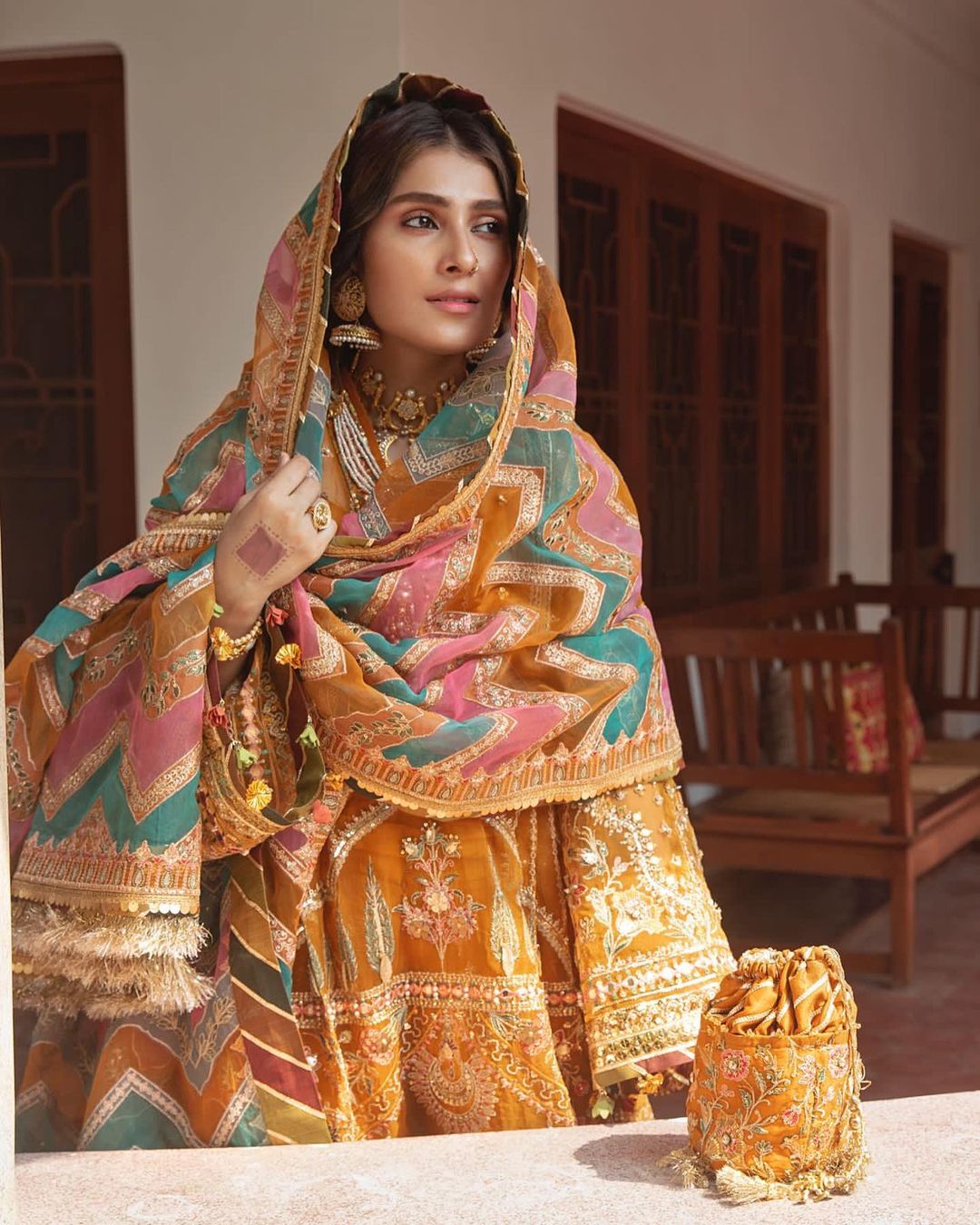 Danish Taimoor is a well-known actor in the Pakistani entertainment industry. Fans of Danish know the actor from several hit drama serials, which include Deewangi, Haara Dil, Mehar Posh, and currently Ishq Hai. He is the husband of beloved actress Ayeza Khan. 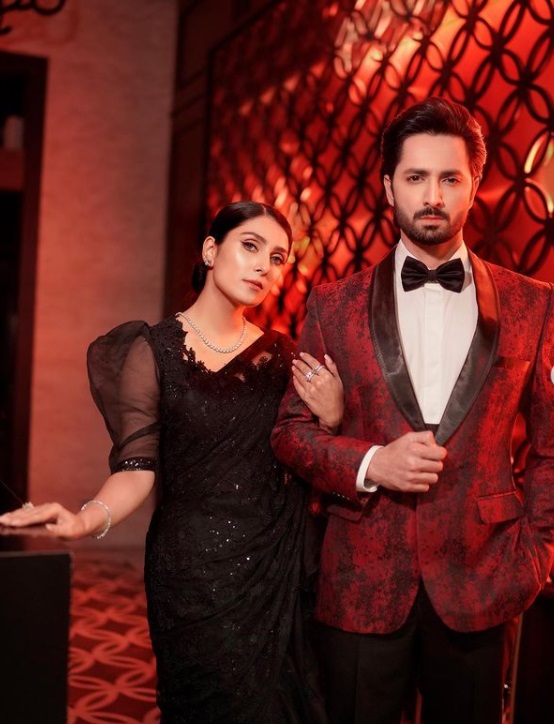 Ayeza Khan and Danish Taimoor are everyone’s favorite showbiz couple. The two tied the knot in 2014 and have two lovely children together, Hoorain and Rayan Taimoor. The couple is a prominent part of the Pakistani showbiz industry. Fans love these two and the affection they have for each other. 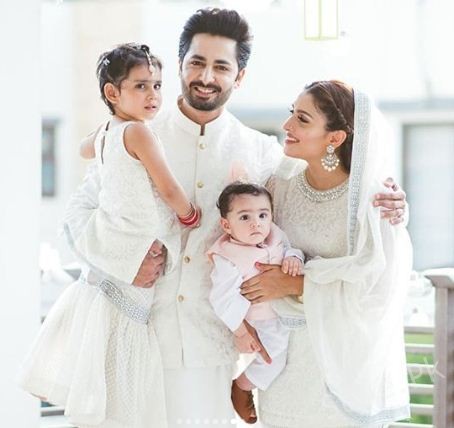 Recently, the powerhouse couple won over the hearts of fans everywhere in a hilarious commercial for Airlift Express. Ayeza took to her Instagram to share the advertisement. We see Ayeza narrate her marriage in a funny way. Check it out!

The public already loves the commercial, taking to comments to express their joy. 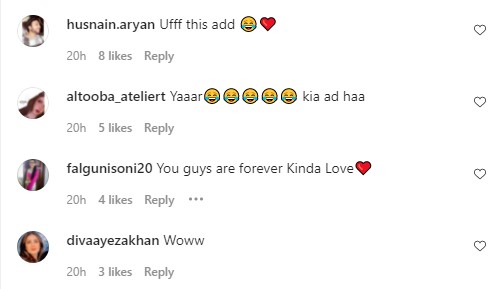 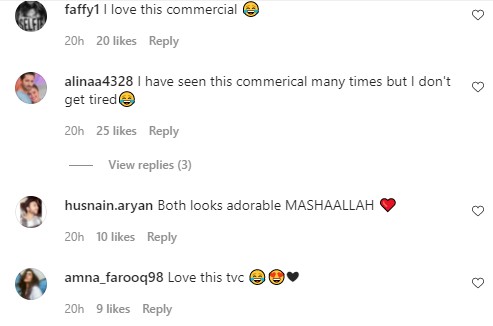 What do you think about Ayeza Khan and Danish Taimoor’s hilarious commercial? Let us know in the comment section below.