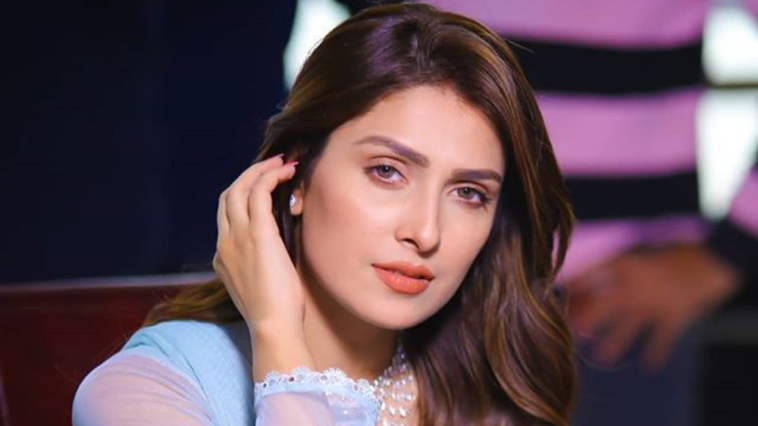 As Meray Pas Tum Ho is coming to an end, the stars of this incredible drama have been sharing their experiences on social media. Then there were heartfelt goodbyes by Ayeza Khan and Adnan Siddiqui.

A few days ago veteran actor Adnan Siddiqui also shared a heartfelt post on his Instagram. He praised the writers and the cast of the drama and wrote;

“What a thrilling and educating experience this has been.”

Now Ayeza Khan has also said goodbye to her character Mehwish, but in the most memorable way.

The actress shared a picture on her Instagram where she was wearing a customized name bracelet. Shot beside a floral vase, the golden bracelet read ‘Mehwish’ and left all her fans amazed.

It is true that her character was controversial and also received some criticism. Yet from a general standpoint, it was a role of a lifetime. Playing a character like ‘Mehwish is something that Ayeza Khan had never done before. Experimenting with a new role and a new personality, she absolutely nailed it.

Her fans are eagerly waiting to see more of her. On Saturday, the actress hinted on a new project, while she shared a photograph of herself signing a document. Ayeza left her fans wondering what this new project could be and wrote, “Any guesses?”

We are not sure what Ayeza is hinting at, but we hope it’s a great success for her. Who knows? She might sign up for a great movie this year.

This Restaurant in Islamabad Takes Your Orders in Sign Language [Pictures] 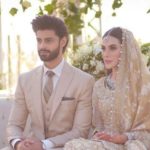 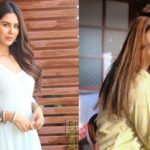