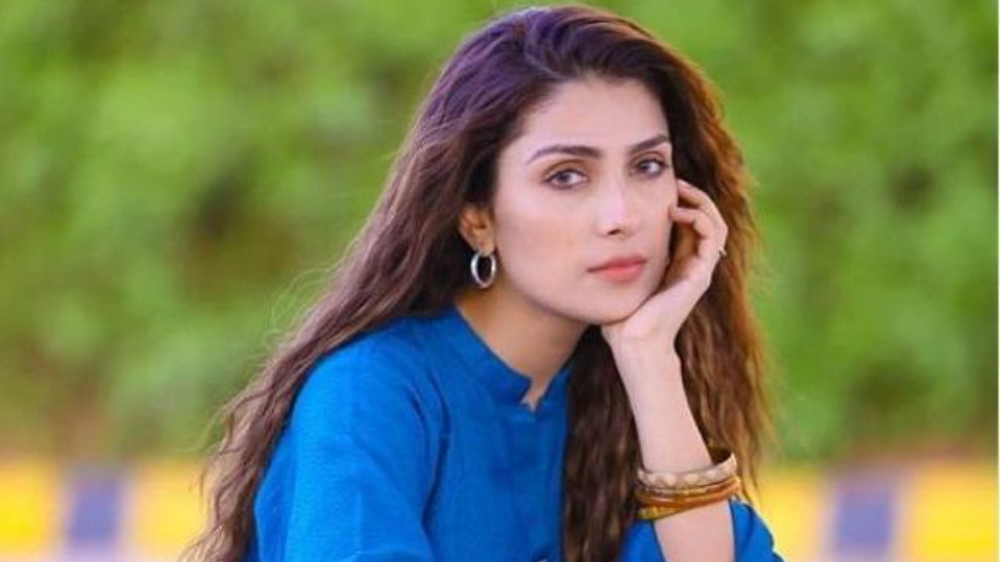 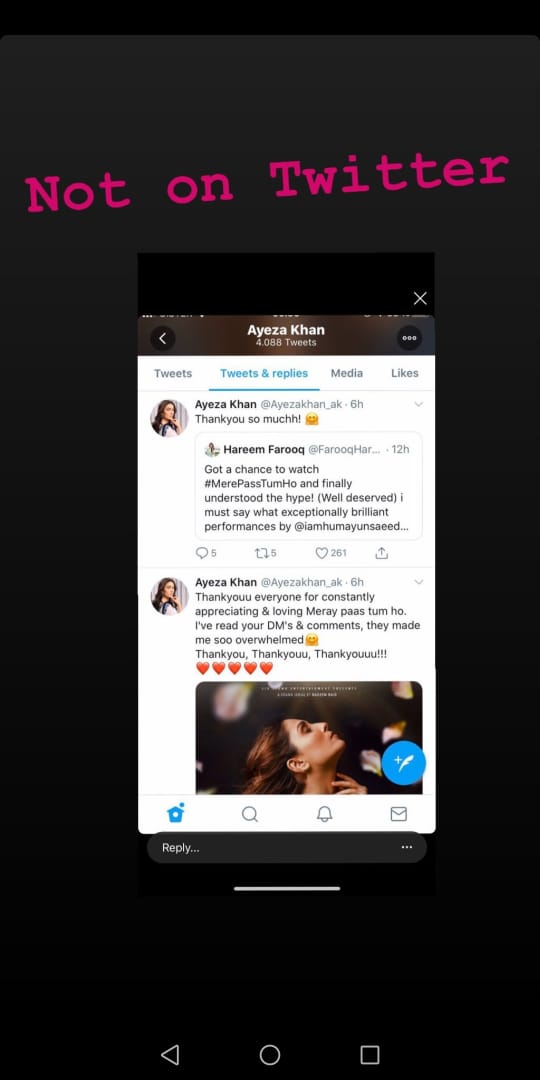 Ayeza Khan’s most popular role yet

Ayeza Khan plays “Mehwish” in Mere Paas Tum Ho. Her character has become quite controversial and is seen by many fans as villainous in nature.

Ayeza recently spoke in an interview about the versatility of her role in the superhit drama:

“I feel, as you experience life, you meet a lot of people around you with varying characteristics. That’s when you think to yourself, there are people like this in the world, and these are the good ones and these are bad,”

“It’s important to show the bad kind as well so that it scares people and creates awareness, as is the case with the character I’m currently appearing in.”

While for many, Ayeza Khan may seem the perfect choice to portray Mehwish in Mere Paas Tum Ho and as the series has progressed. It seems likely that this role was meant for Ayeza.

There’s a twist though. Director Nadeem Baig’s initial casting choice for Mehwish was Sonya Hussain. She, however, turned down the character for reasons which she stated in an interview,

“I was offered for Mere Paas Tum Ho with Humayun Saeed and Adnan Siddiqui. I did not take this project because I have issues related to women. In our society, we don’t have acceptance for women and I don’t want to represent women in a negative way. I was not able to accept that character.”

She also stated she has no regrets passing on the character

“I took the decision after thinking a lot and I have no regrets.”

She however, did applaud Ayeza Khan for marvelously portraying the role of Mehwish.