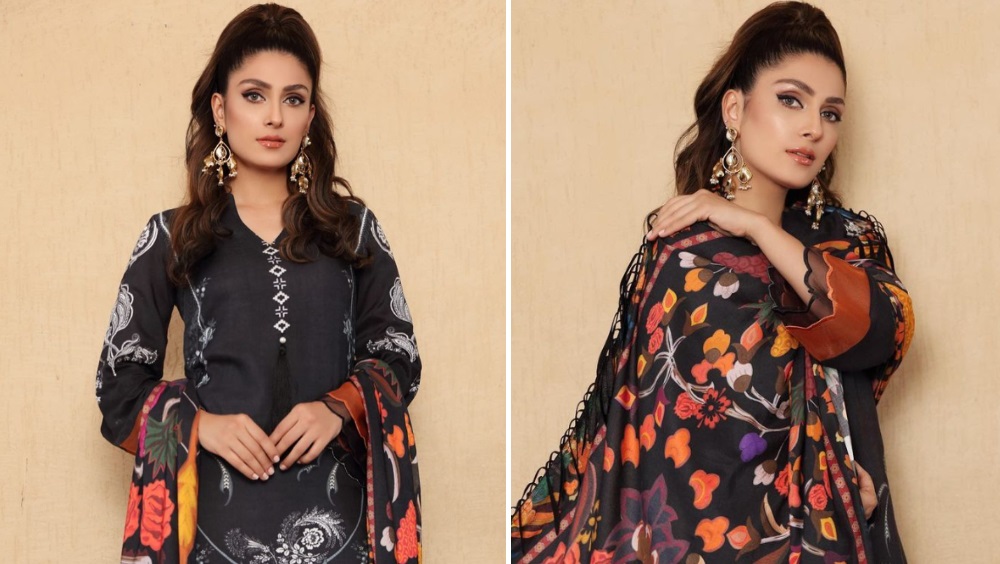 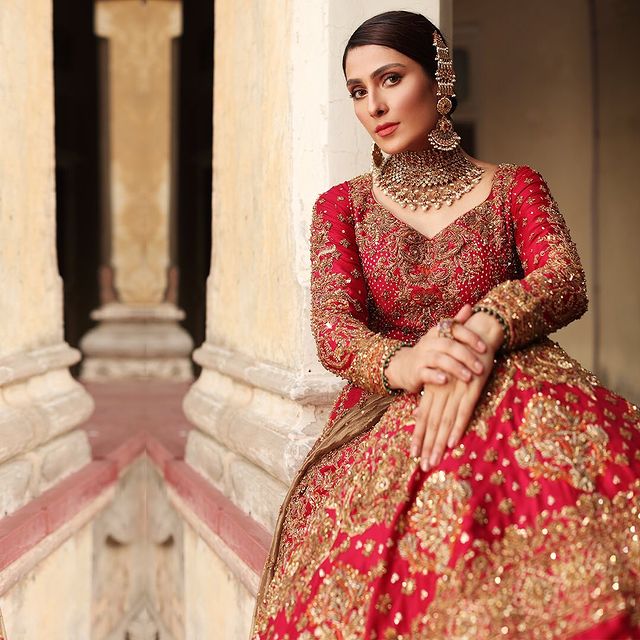 A household name in Pakistan, Ayeza Khan has quickly amassed a huge fan following. The actress became the most talked-about star following her recent roles as “Geeti” on Laapata. 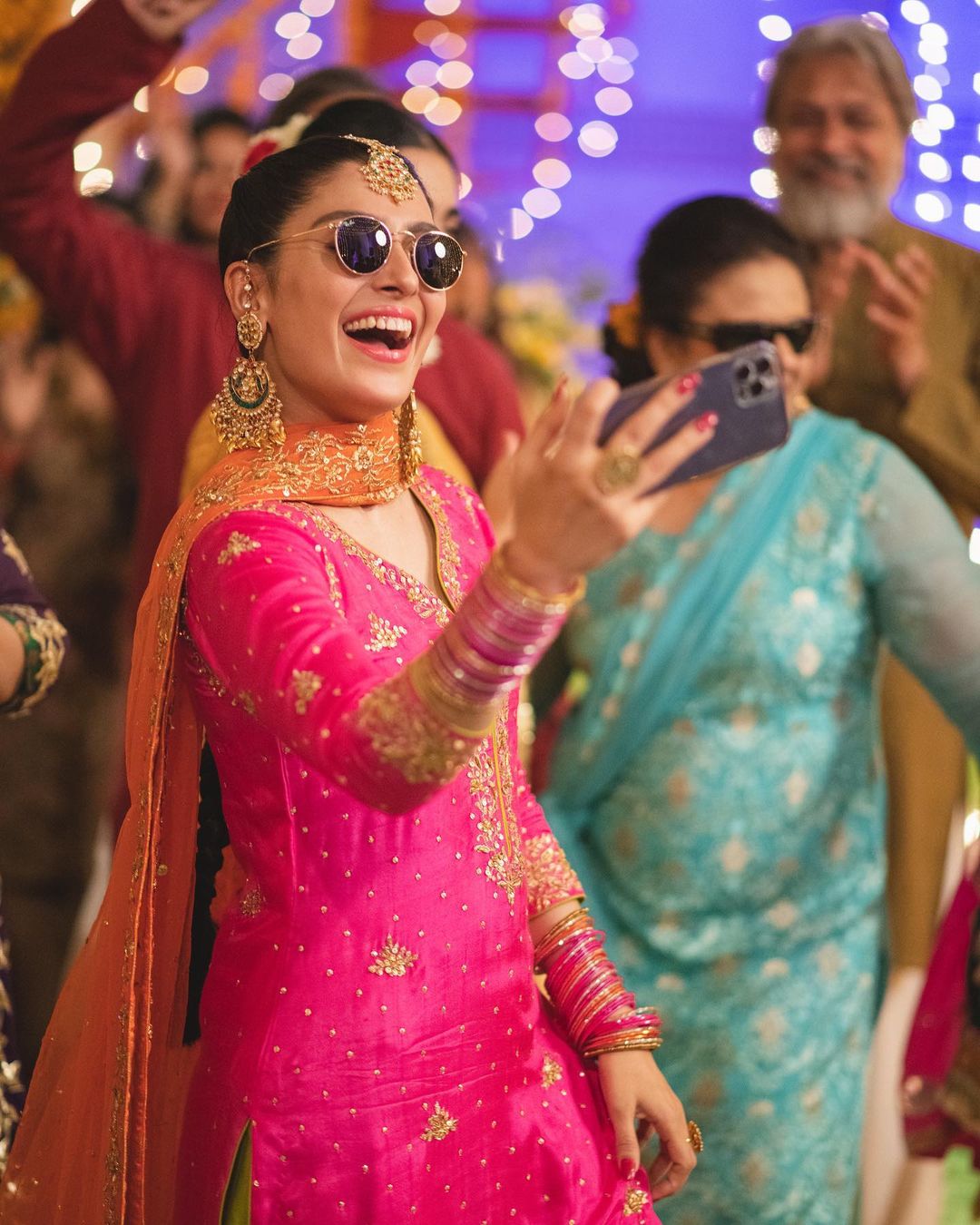 The actress has only grown as a performer after his stellar performance as “Mehwish” in Mere Pass Tum Ho. Ayeza has went on to star in several hit dramas, including the most recent Chupke Chupke and Laapata. Albeit, the latter has garnered some criticism but Ayeza doesn’t let any negativity bring her down. In fact, she took to her social media celebrate her character Geeti’s shadi with a Sridevi inspired dance and busted out some groovy moves to “Kala Chashma” in the recent episode! 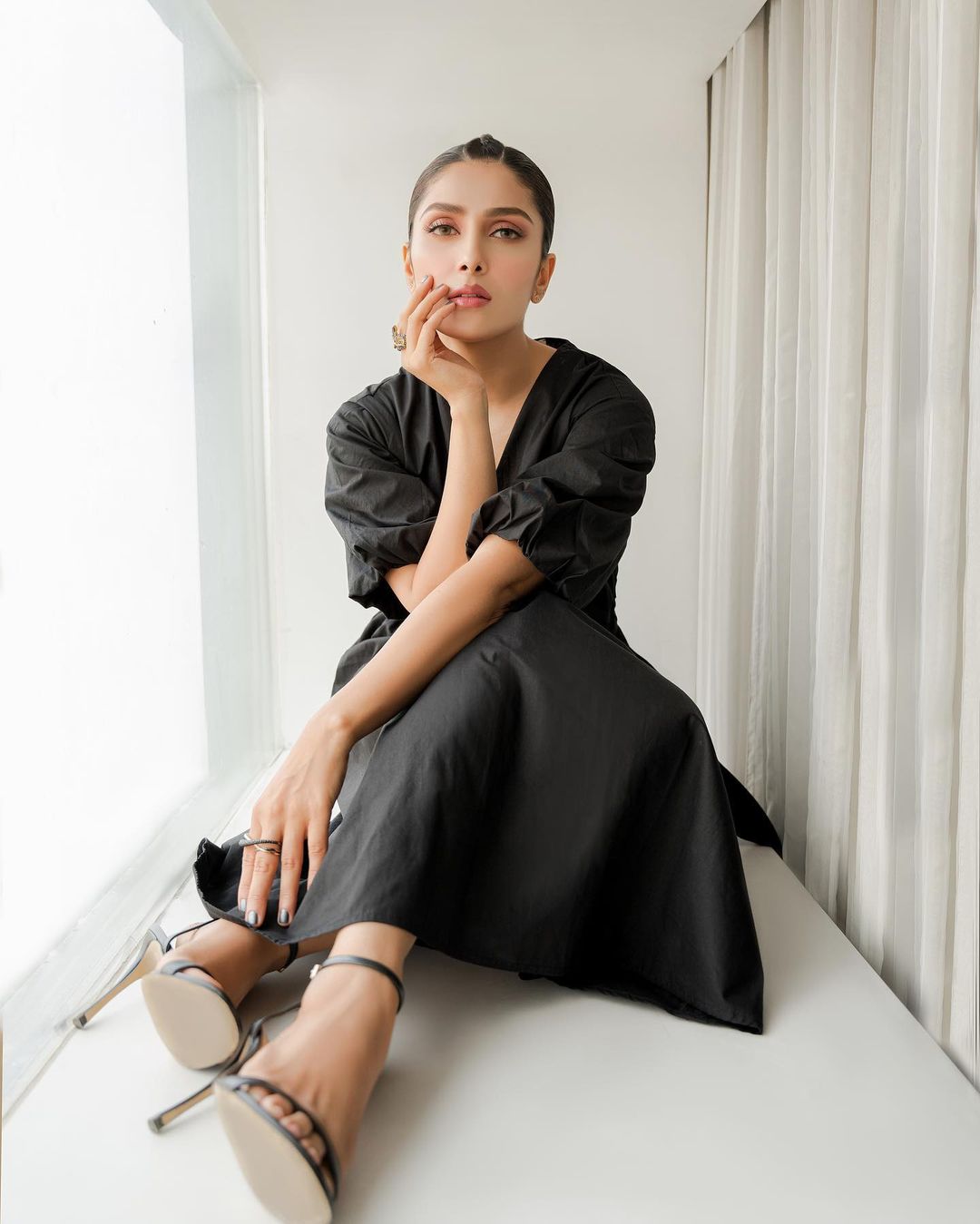 Away from the TV, Ayeza is a model with effortless grace and class. With the winters just around the corner, the Laapata star has got just the look to spice up your wardrobe. Ayeza took to her Instagram to rock a high ponytail look with an elegant Eastern outfit. 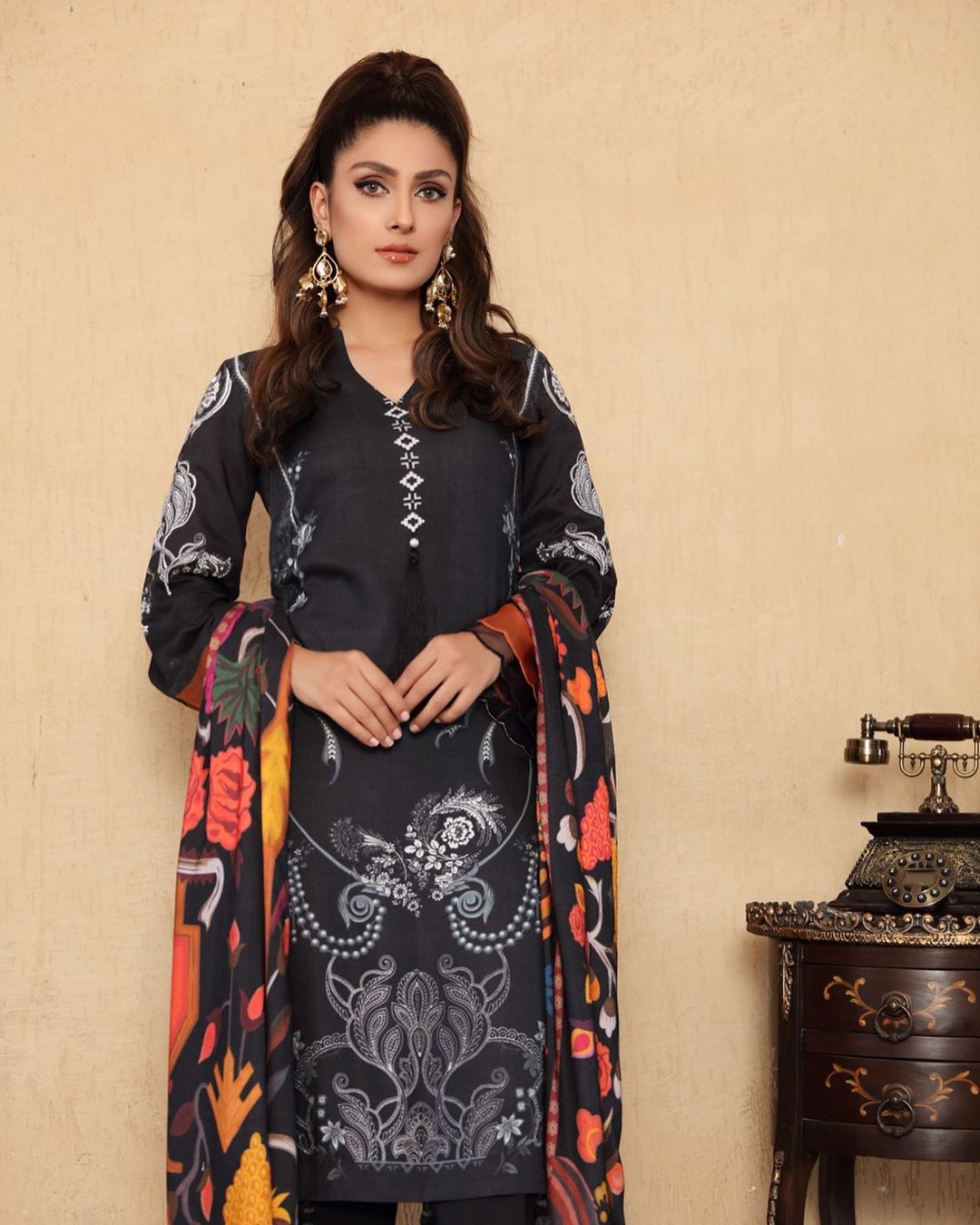 Made from the finest Linen and Karandi fabric, this outfit is part of the fashion brand Nuriyaa’s upcoming unstitched collection. 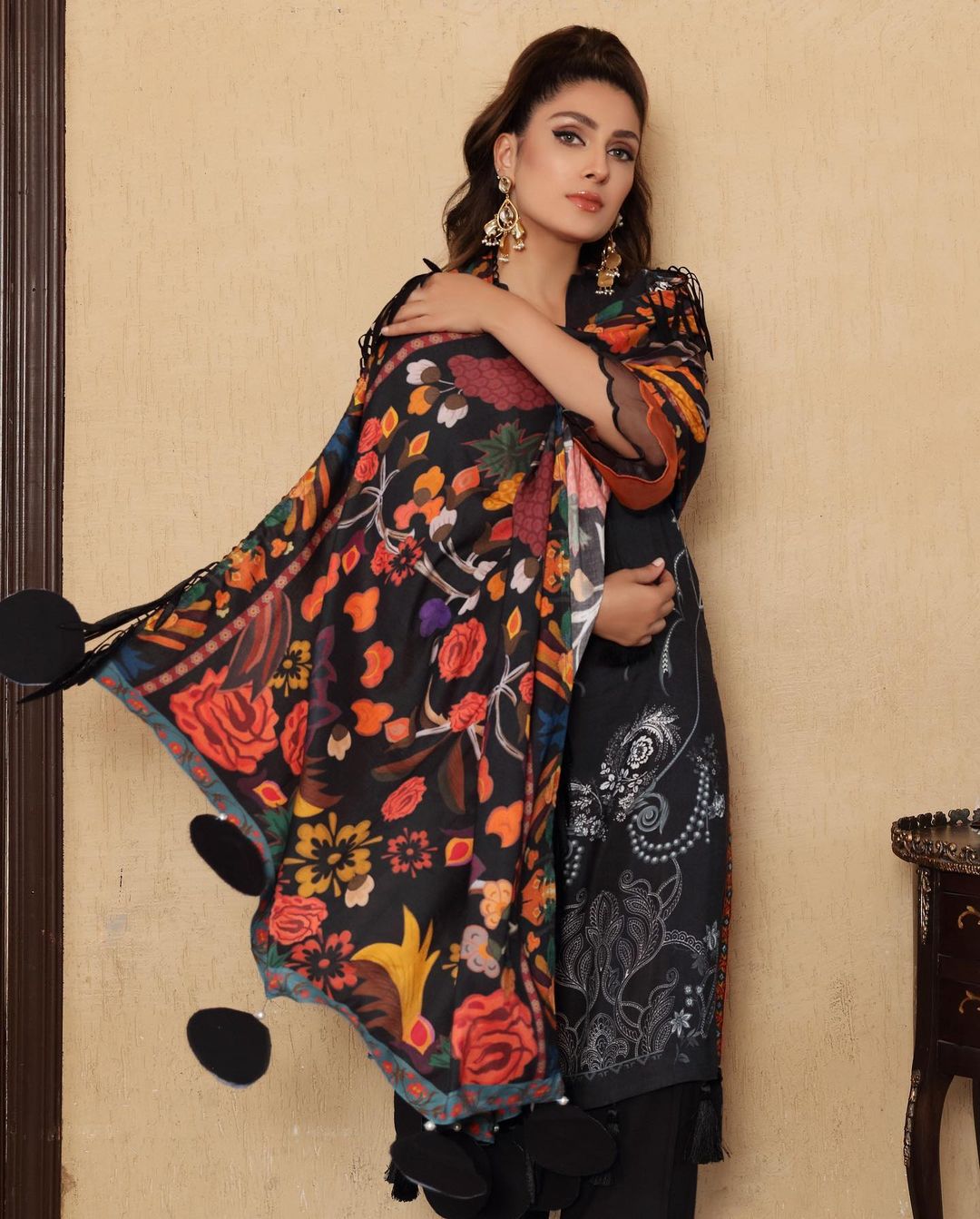 “This winters be prepared to brace yourself with Nuriyaa new dazzling winter collection featuring majestic designs, which will jazz up your wardrobe,” Ayeza wrote in the caption. 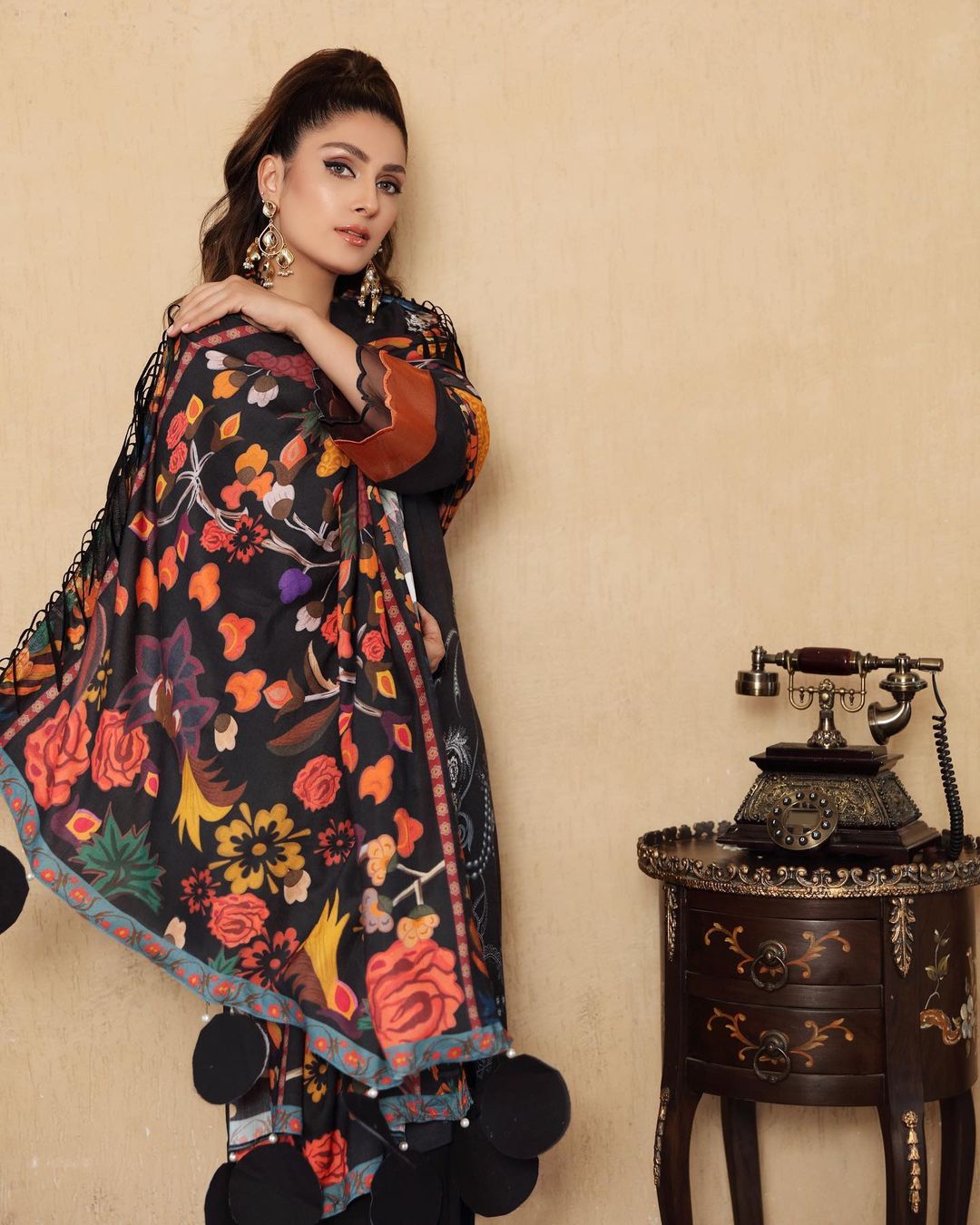 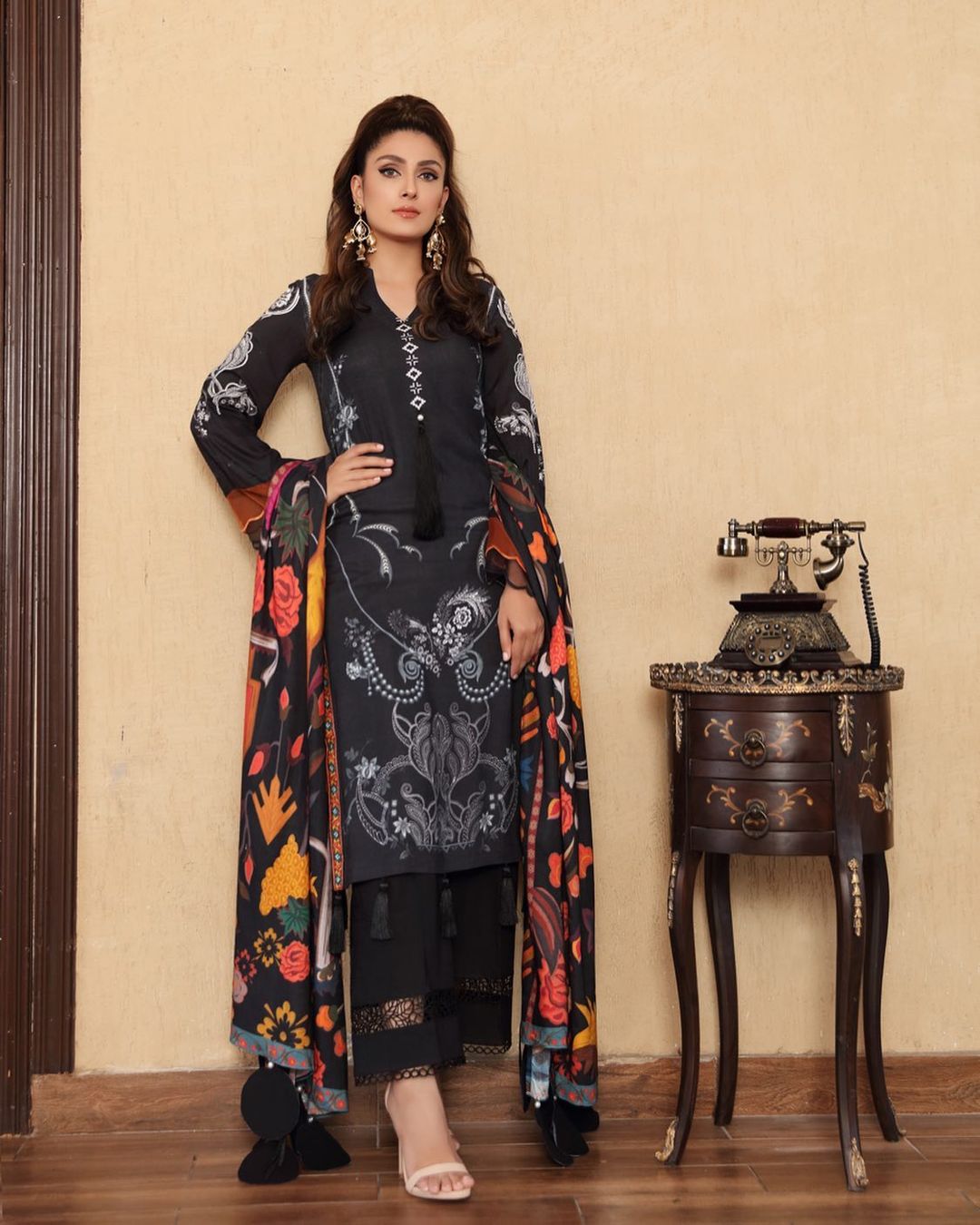 What do you think about Ayeza Khan’s latest clicks? Let us know in the comment section below.