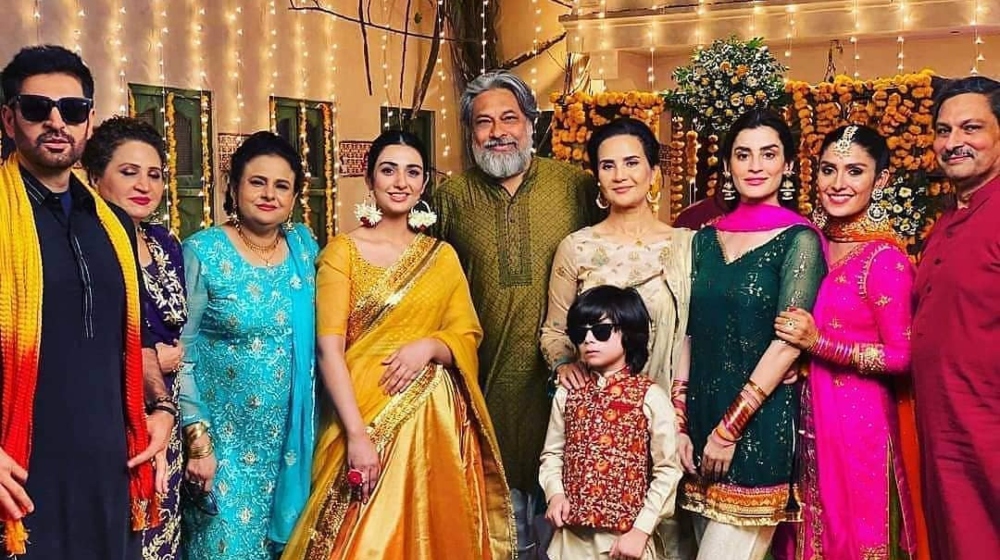 After winning hearts with a different character in Chupke Chupke, Ayeza Khan shared that she has another fun character lined up for fans in a new drama serial, Laa Pata.

In an Instagram livestream, the Mere Meherban actress talked extensively about her character Meenu. In a live stream chat, Ayeza Khan also revealed details about an upcoming project, Laa Pata.

“There is another project that I am going to do. It has a very amazing and fun character. And you have probably never seen me in a character like that. This role was very exciting for me, perhaps you guys know that character I will be playing. The name of the drama serial is Laa Pata, I will be shooting this next month. It is directed by Khizar. This is a project of Hum TV.”

The Pyarey Afzal actress even slipped in details of the Laa Pata cast. She revealed a few names saying;

“With me are Ali Rehman, Sarah, Gohar, and other amazing cast members in this project. Asma Appa is also a part of the play. You guys will enjoy it for sure”

Based on images online we know that Munazzah Arif and Amna Malik are part of the cast as well. 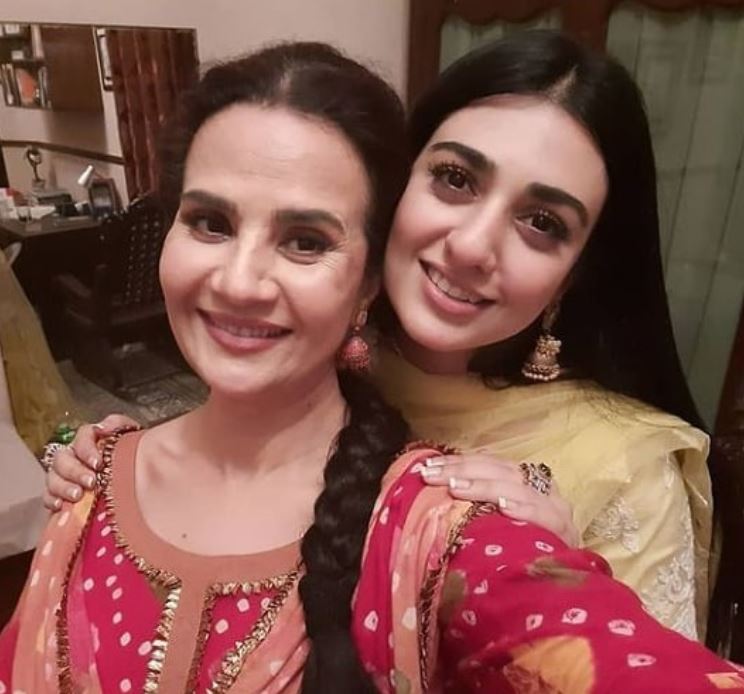 She affirmed that she’ll update fans on the drama serial in a few days.

Ayeza Khan is one of the most widely sought actresses in the biz as she’s in just about every advert. The role of ‘Meenu’ in her drama serial Chupke Chupke was the first time fans saw her play a bubbly and comedic character, compared to the usual damsel in distress Pakistani actresses are typecasted as.

After really outdoing her past performances with Meenu, can Ayeza Khan top that character?