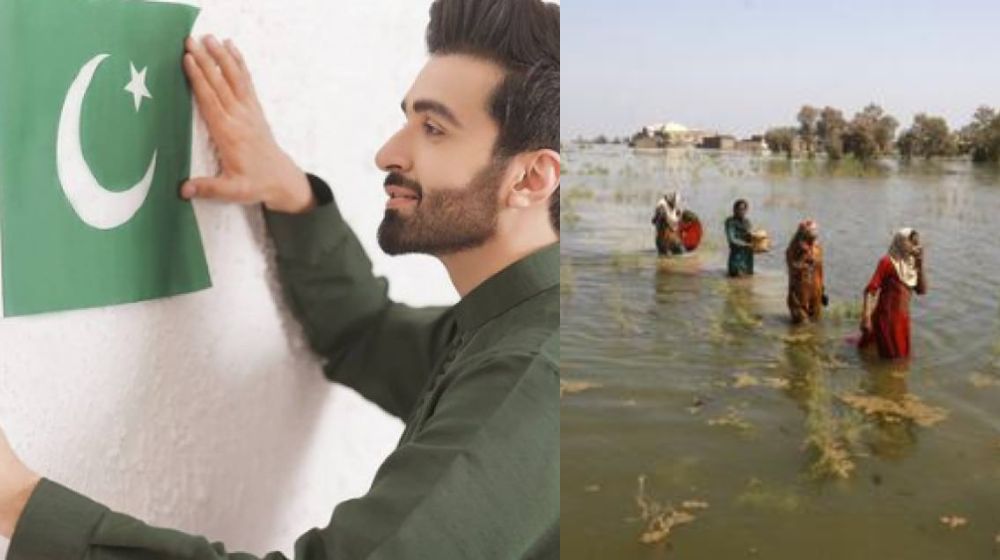 In between the catastrophic floods in Pakistan this year, the Hum TV awards in Canada and the Pakistani actors attending it, and the public outrage against them and the channel, some celebrities have chosen to stand with the nation in its time of need while their peers, who chose otherwise, took to defending themselves and the channel instead.

One brave actor from the former is Azfar Rehman who took to his social media and stated that he will not be a part of the awards ceremony abroad this time around. 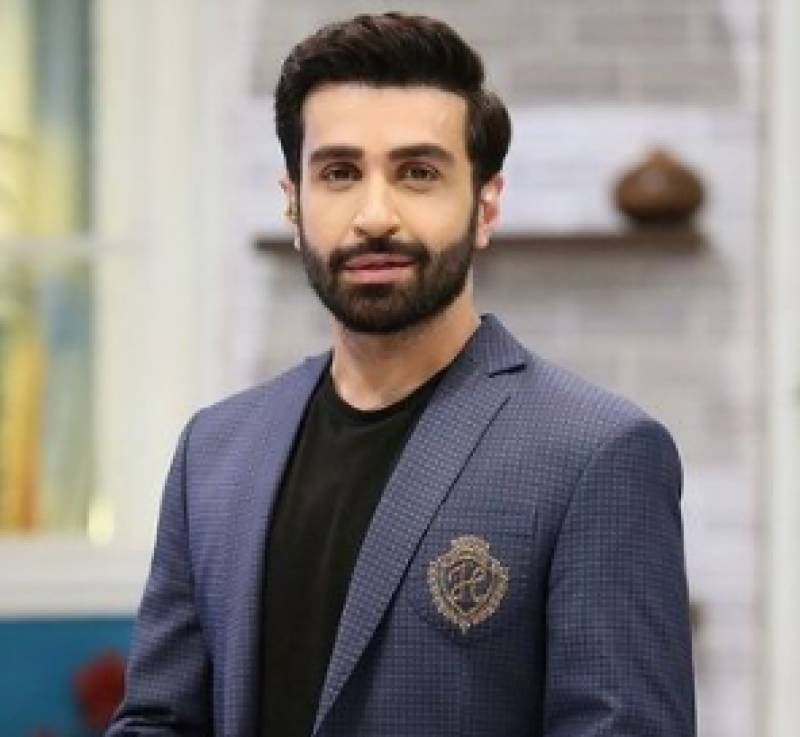 Rehman clarified said that he has chosen to forego attending the event in cognizance of the grim situation in the country.

I stand in solidarity with my brothers and sisters drowning in the floods. 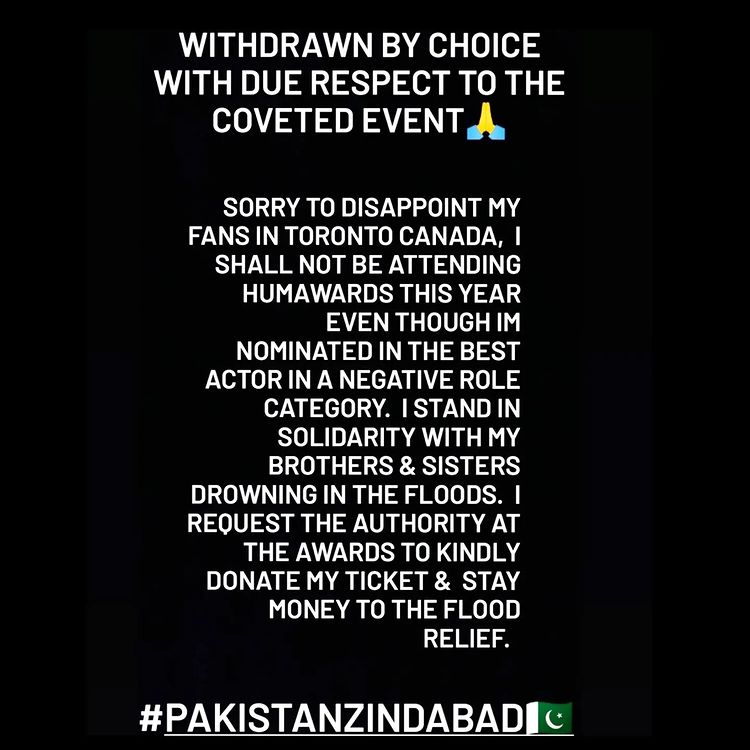 Politician Sharmila Faruqui also slammed the actors who decided to fly to Canada for the awards show for being insensitive to the needs of the country.

Hum TV has always managed to come under fire for its poor choice of dates for shows. It held an award show during the general elections in 2018, which prevented the attendees from voting. The public was outraged and many started a petition on social media and appealed to the Pakistan Electronic Media Regulatory Authority (PEMRA) to ban the Hum Awards from being aired.

One would think that Hum TV’s management would have learned from its mistake but it chose to go ahead again this month regardless of the consequences.

Do you have something to add to the story? Let us know in the comments below.