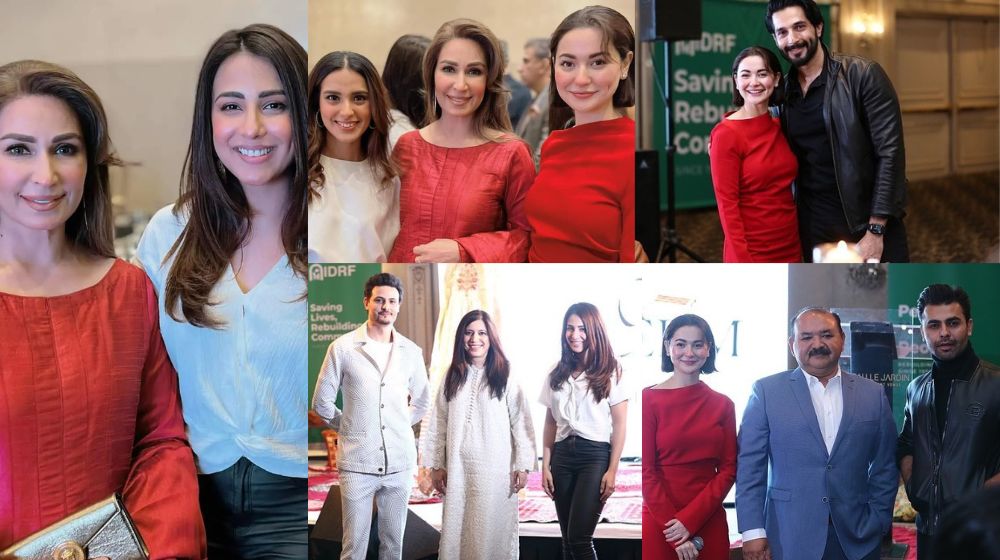 In the midst of flood crisis in Pakistan, Hum TV has received a good deal of flak and is in hot water for holding a grand-scale event in Canada. The nation has been censuring the channel as well as the actors attending it.

To brush off the dirt, Hum Network has organised a telethon to raise funds for the flood victims in Mississauga, Canada. The founder of HumTV Sultana Siddiqui addressed the event and declared that 50% of the revenue will be donated to flood relief. 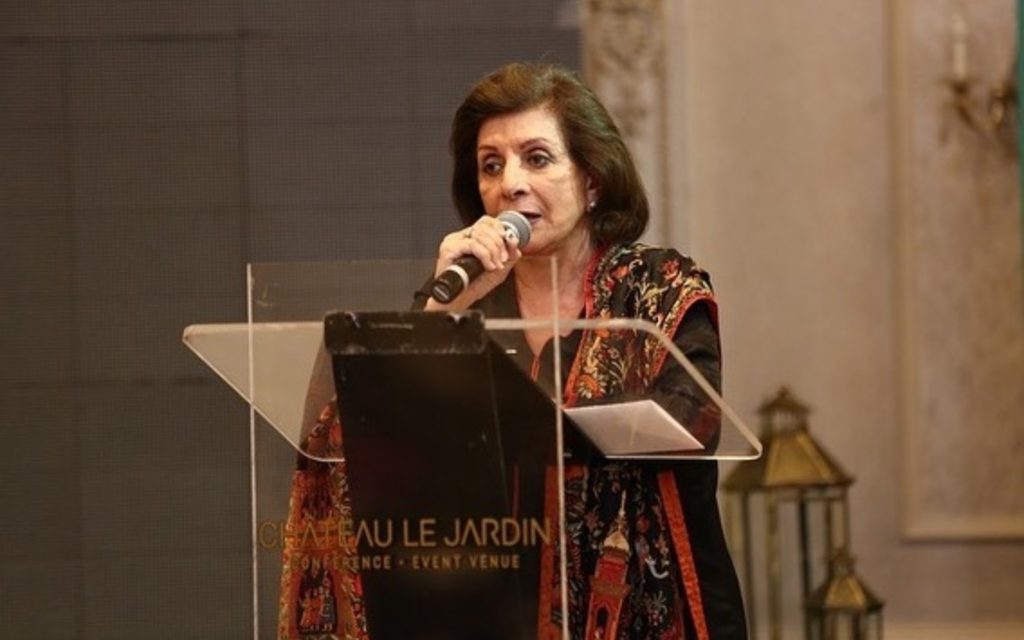 She further added that she will initiate a fundraising campaign in Canada as well but since the Hum organisation is not registered in Canada thus they will be collaborating with a Canadian-based charitable foundation to help raise funds.

The event was attended by the industry paragons and A-lister Pakistani actors that are attending. Meanwhile, HumTV’s social media account posted a press release to clear the air.

“As previously mentioned, HUM Network is using the HUM Awards Canada platform to gather donations for the flood affected,” the statement added. “We are organising a fundraiser event on September 22, 2022, in partnership with the musicians who have traveled for the awards, and we will be contributing a major chunk of earnings from the sale of tickets,”

According to the released statement, all funds raised from the show, which will include a designer costume auction and autographed bats and balls from past and present Pakistani cricket stars, sale of tickets will be donated to flood relief and recovery efforts. 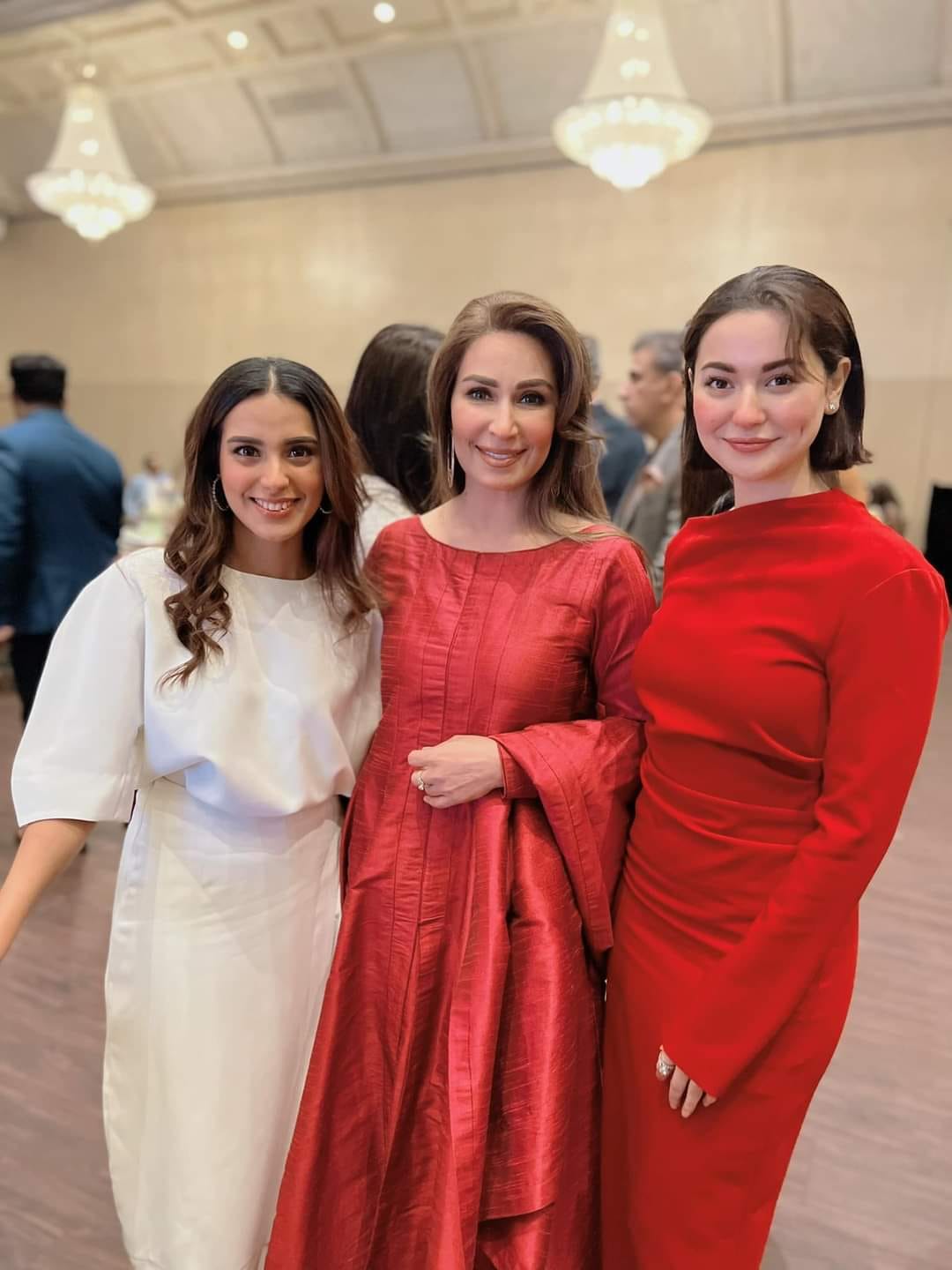 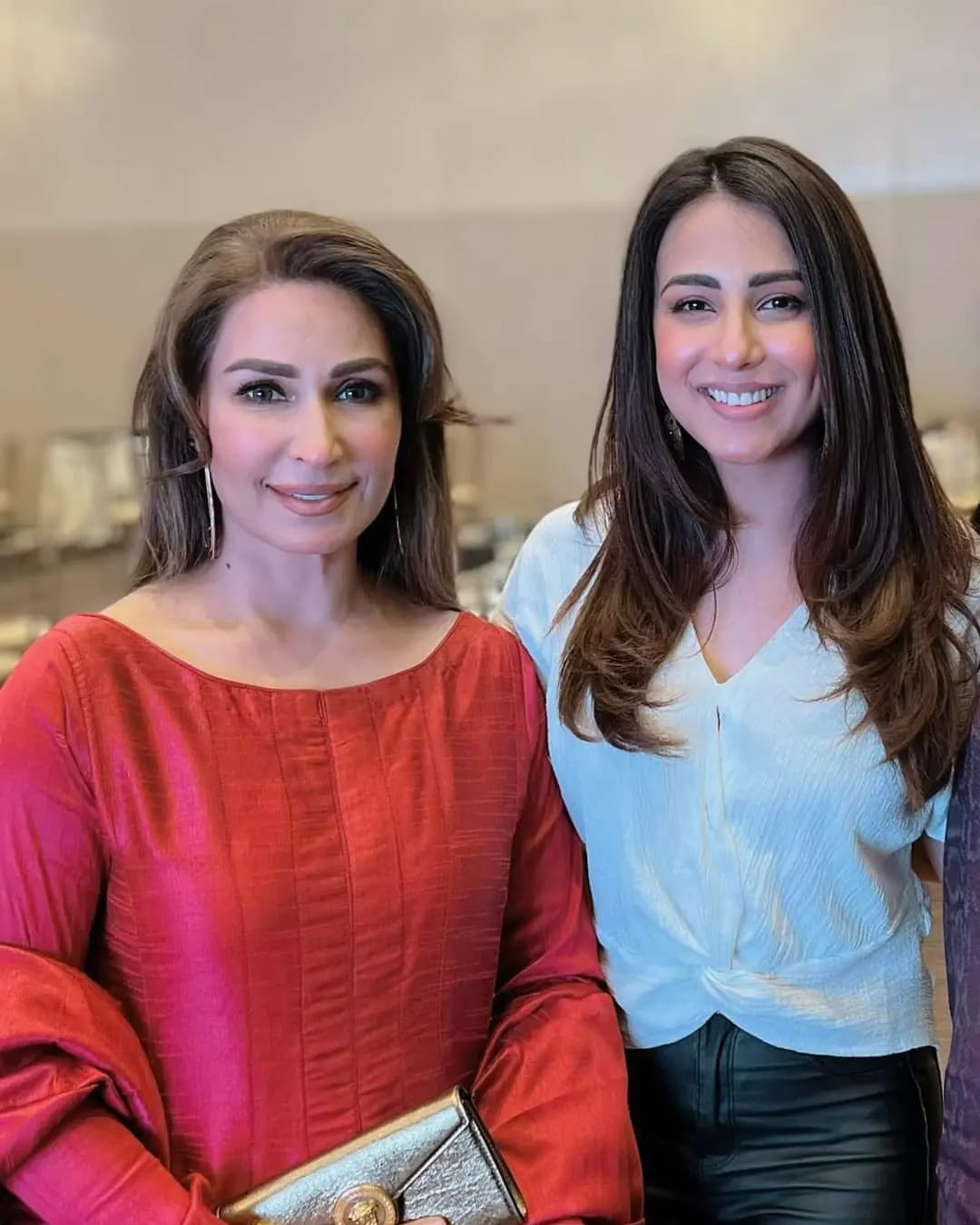 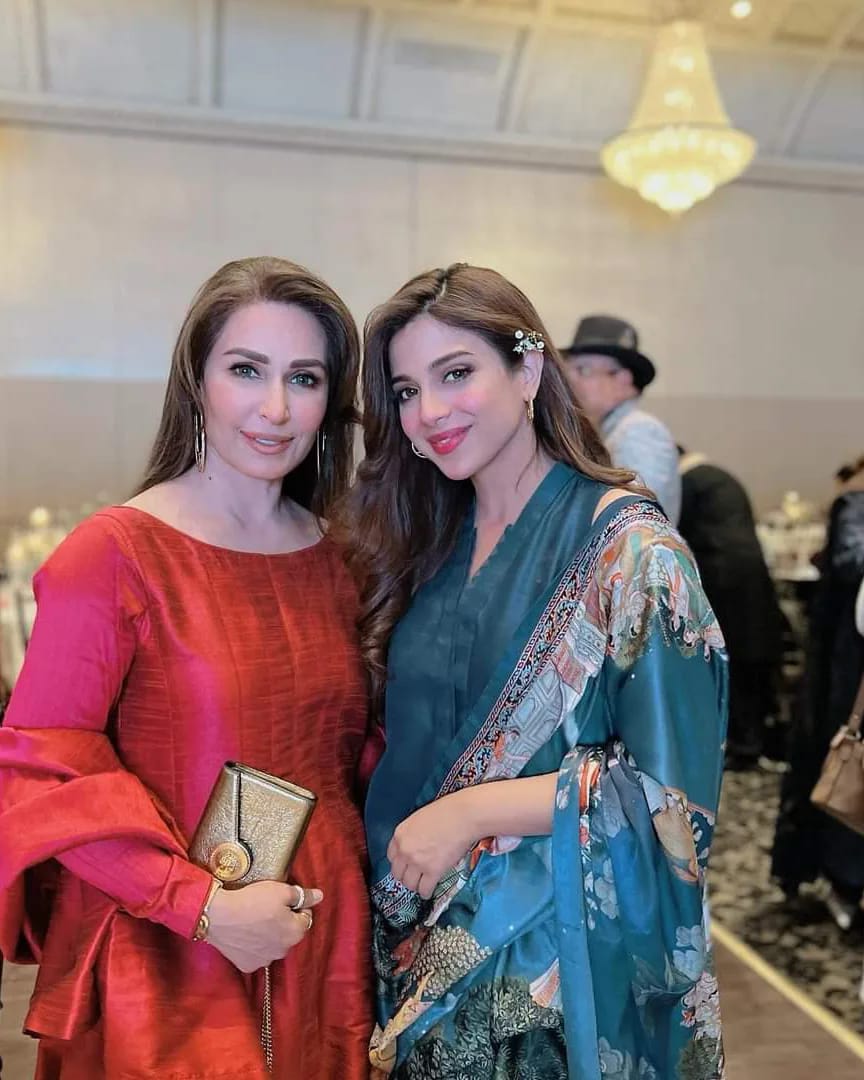 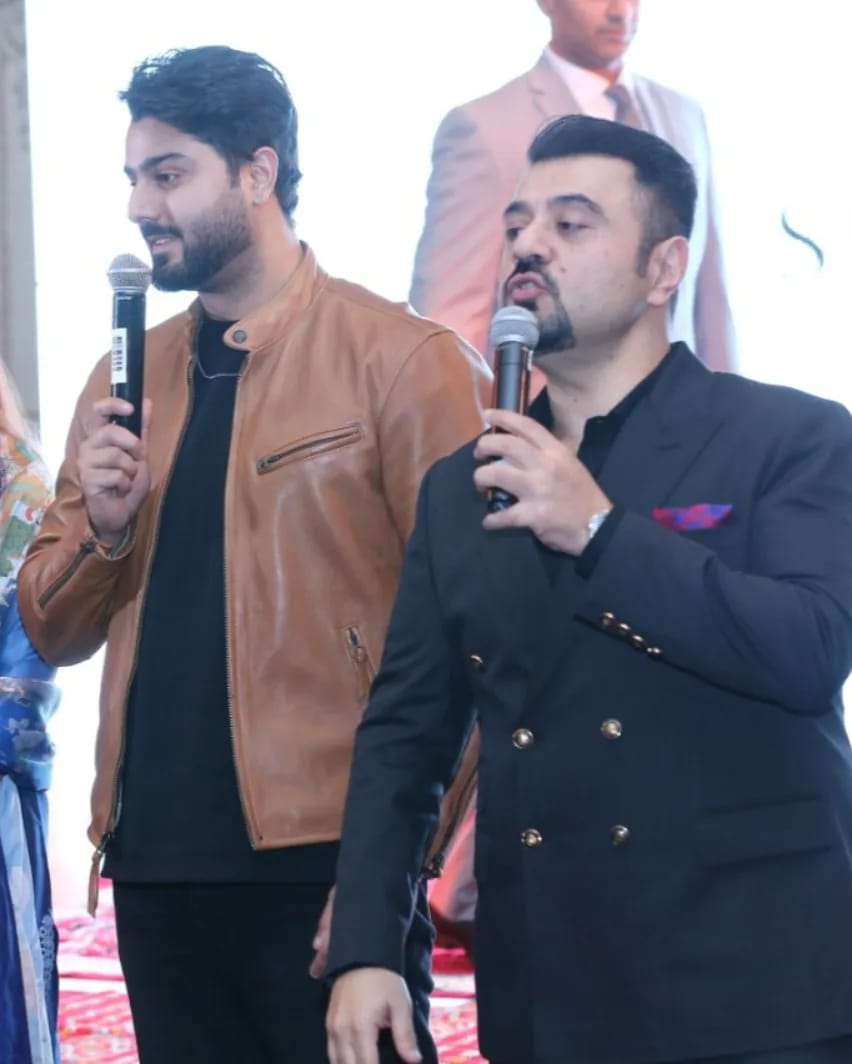 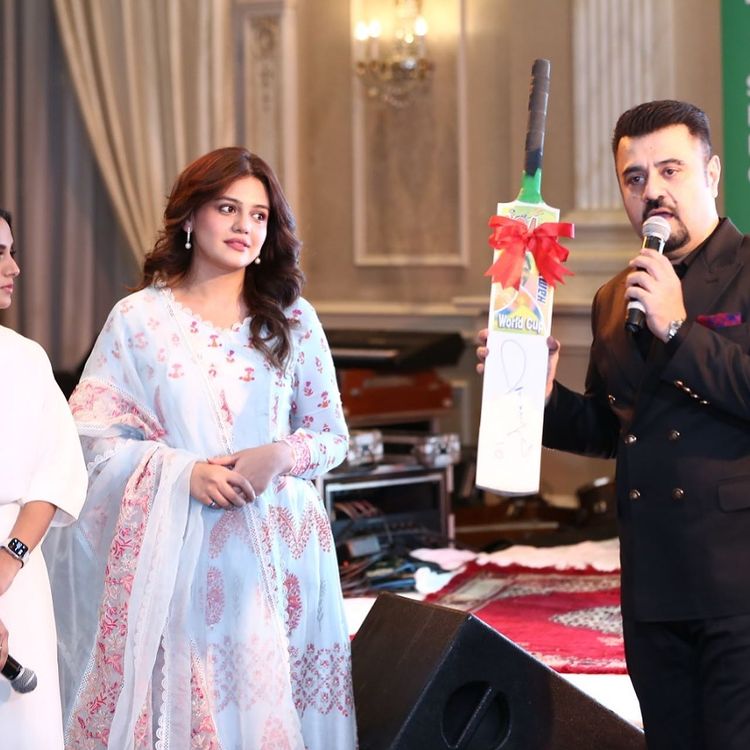 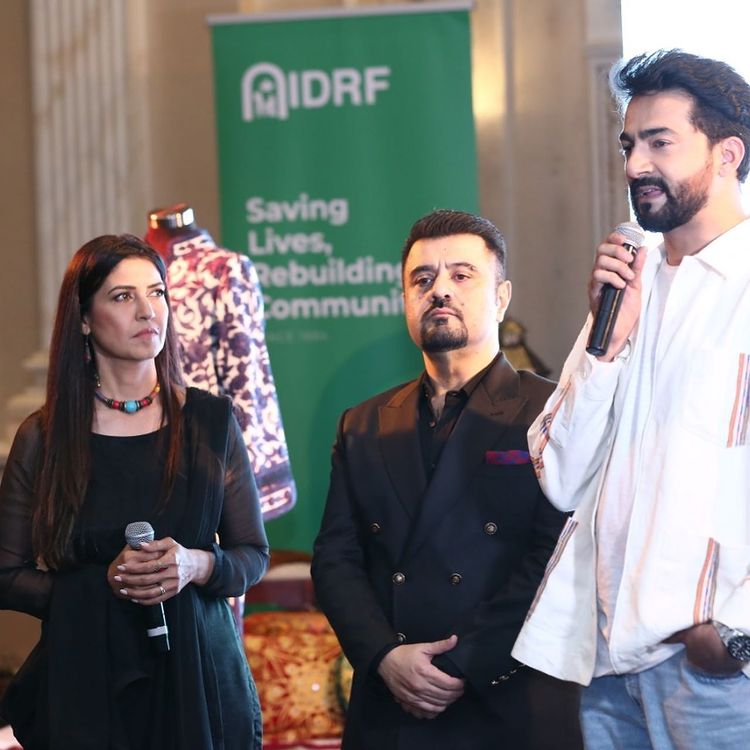 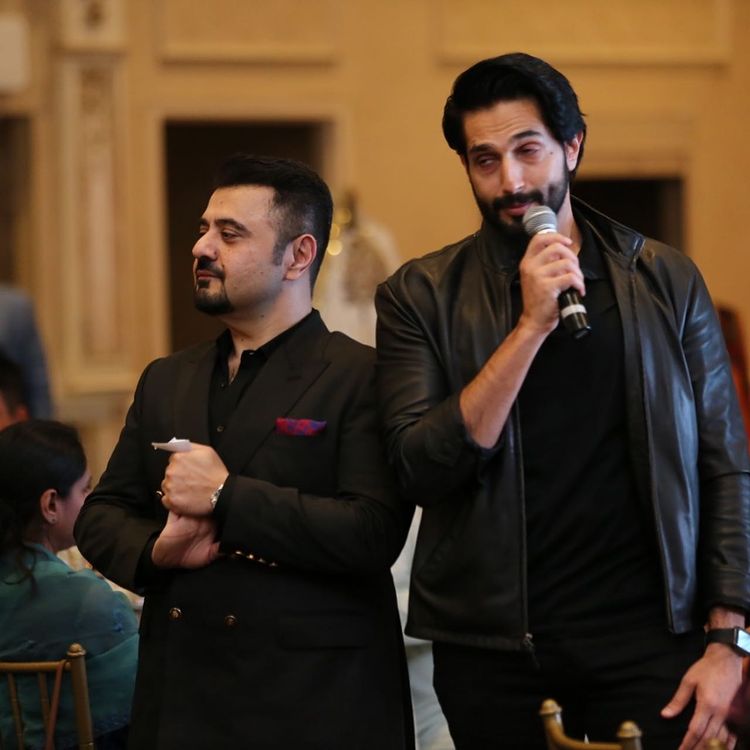 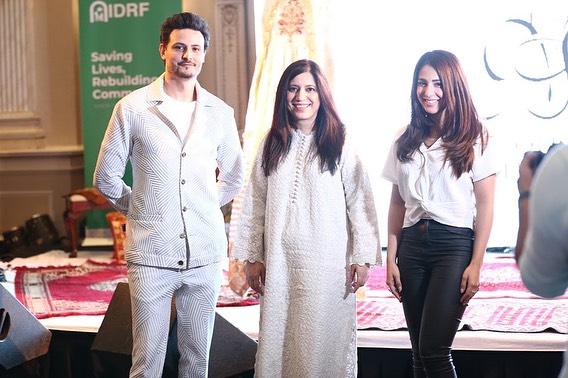 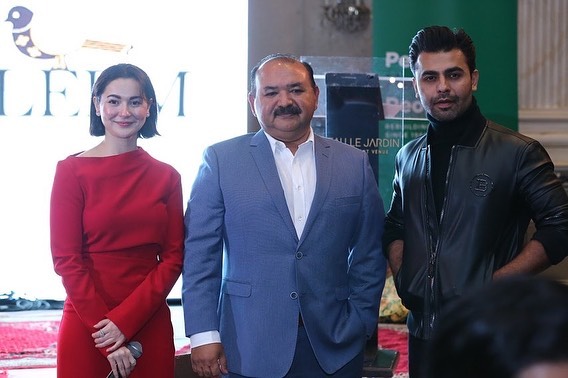 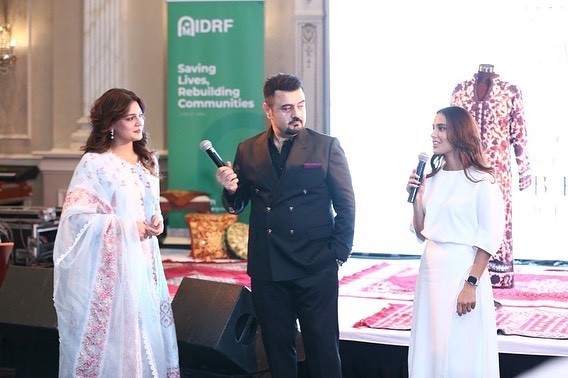 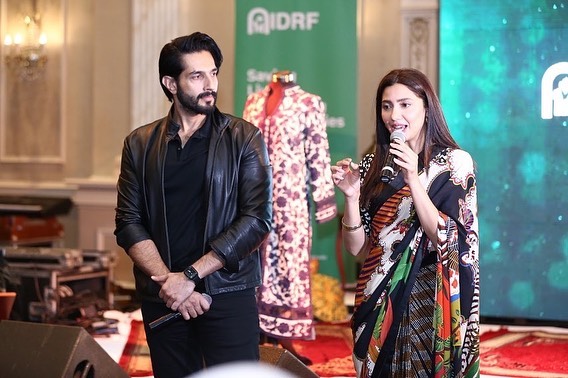 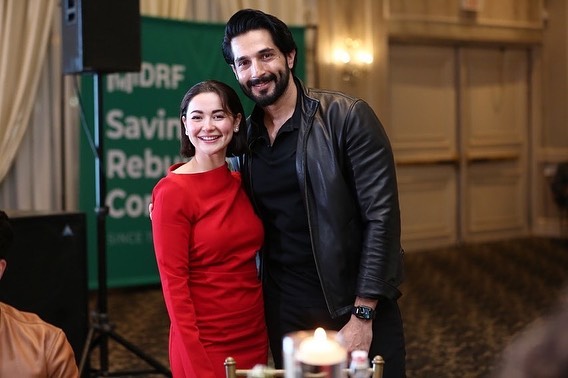 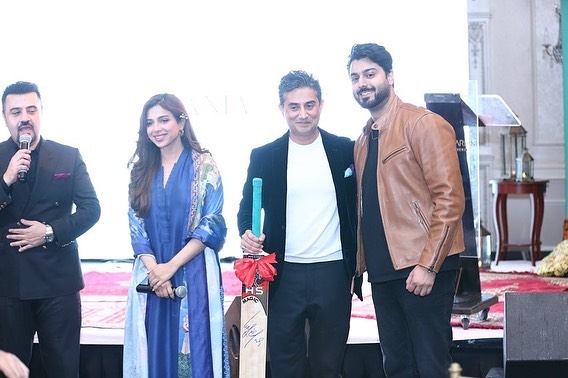 The Pakistan public still do not buy it and calling them hypocrites. They feel deceived by their own while people from overseas are plunging for help!

Angelina Jolie’s arrival in Pakistan has sparked some troubling issues about our celebrities. The Maleficent diva met flood victims in Pakistan on Monday, calling the crisis a “wake-up call” on climate change and calling for more international assistance. 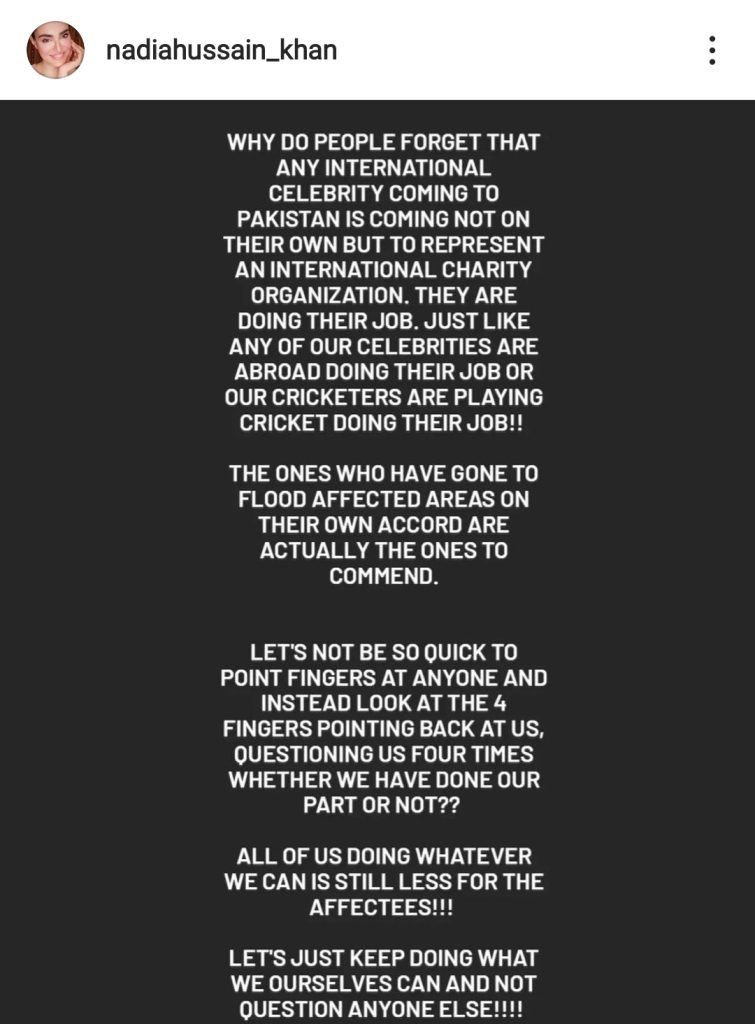 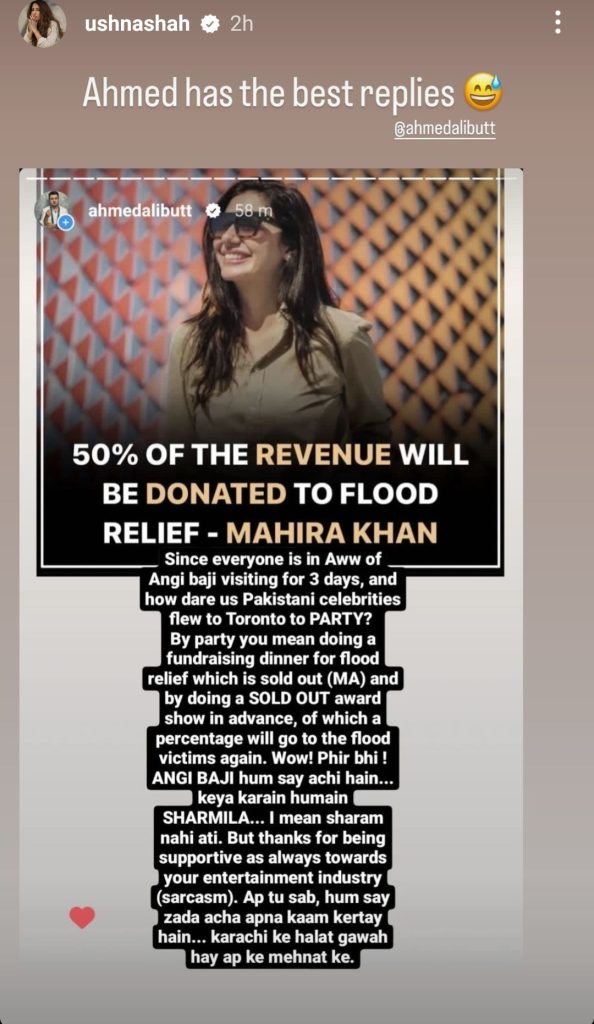 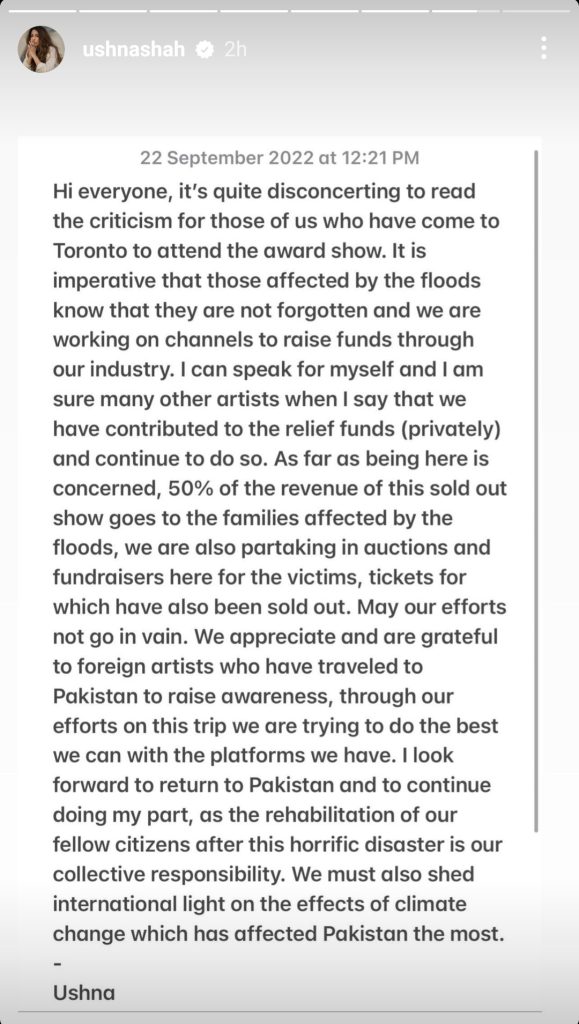 What are your views about this? Let us know in the comments below!