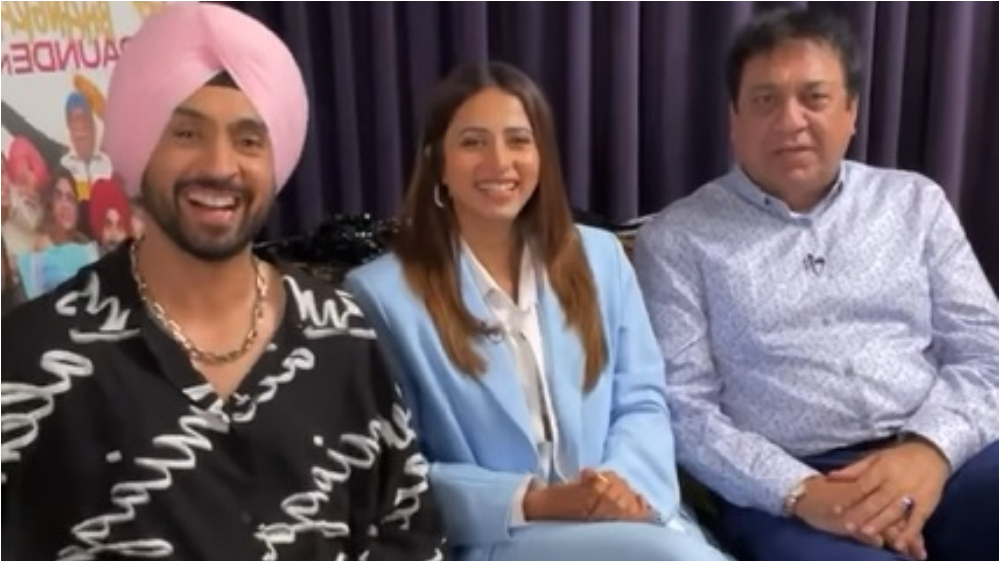 The comedy flick is set to hit theatres on 5 October.

Babe Bhangra Paunde Ne is my first Punjabi film. It’s an Indo-Pak Canadian film in the comedy genre. There is a contribution of two Pakistanis in this movie. I have worked on the movie while Hammad Chaudhry is the executive producer of the film. The overall experience of working on an international project is very exciting.

Ahmed is a popular Pakistani comedian and actor who is best known for his long-running stint as Azizi from the Dunya News TV show Hasb-e-Haal. He has also starred in hit films like Punjab Nahi Jaunga. 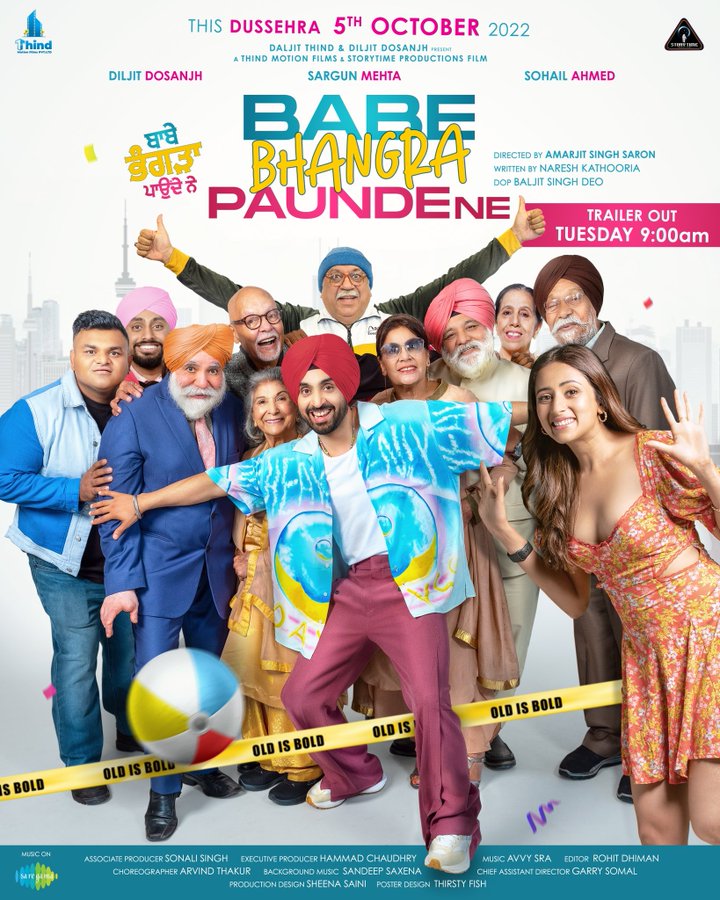 The upcoming Punjabi comedy revolves around Diljit Dosanjh’s character who decides to adopt an elderly man (Sohail Ahmed) as his father in order to get money from his insurance policy. Sargun Mehta’s character works at the retirement home, and she also joins in on the plan, providing Diljit’s character with information about her clients. Diljit and his friends plan to keep the dying ‘papaji’ alive for 25 days but things don’t go as planned as his health drastically improves, much to everyone’s dismay.

Are you excited about the upcoming film starring Sohail Ahmed and Diljit Dosanjh? Let us know in the comment section below.