Hospitals are notoriously well-known for making mistakes, either getting their diagnostics wrong or botching a medical procedure. However, in the case of one Rasheeda Bibi in Karachi, the doctors made a ‘grave’ mistake of pronouncing her dead because the 50-year-old ‘came back to life’ at the morgue! 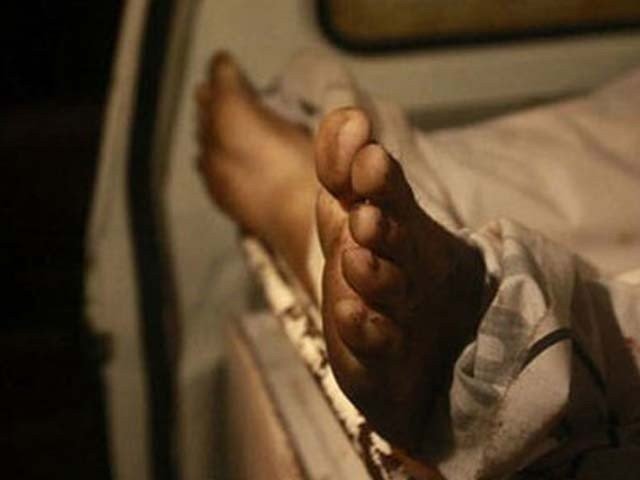 At the Abbasi Shaheed Hospital in Karachi, a 50-year-old woman was shifted to the public hospital where the doctors not only pronounced her dead, but also issued her death certificate to the family.

Though, we can’t blame the doctors for making the mistake because the woman’s miraculous revival came after she was shifted to the morgue and was being prepared for a funeral bath.

“Her body had been shifted to the morgue for 20 minutes and we had started giving her a funeral bath,” said her daughter-in-law Shabana. 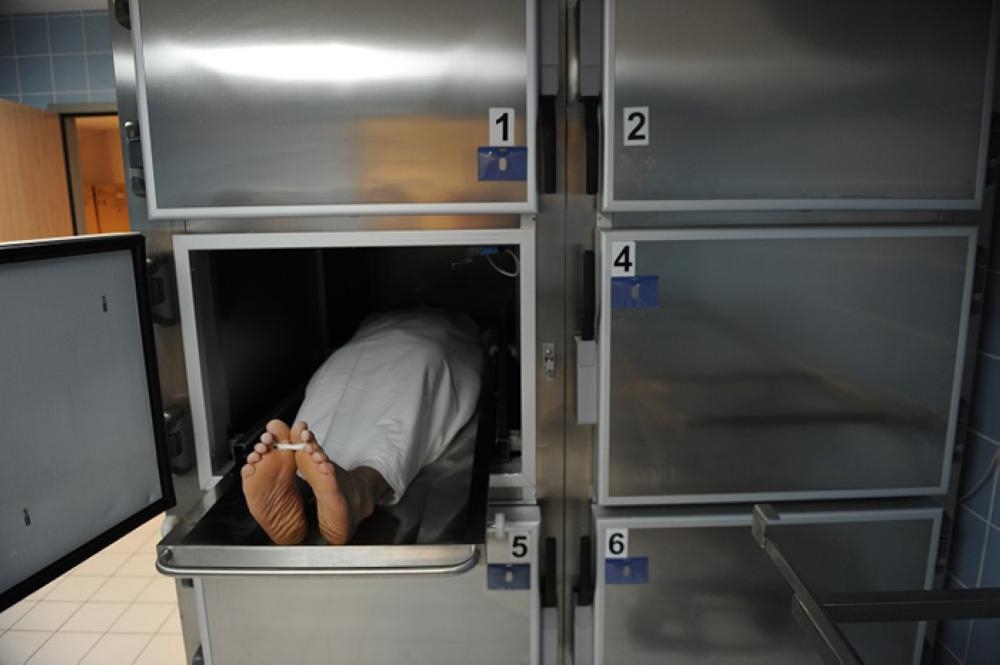 Kataksha is a Pakistani Horror Movie Which Swaps Zombies for Jinns

She said a woman who was present in the room noticed her limbs moving, adding that, “We then hurriedly checked her pulse to find out that she was still breathing.”

Shabana also added that the woman had been covered in funeral shroud by the time she was found alive.

People Coming Back To Life Is Nothing New Really 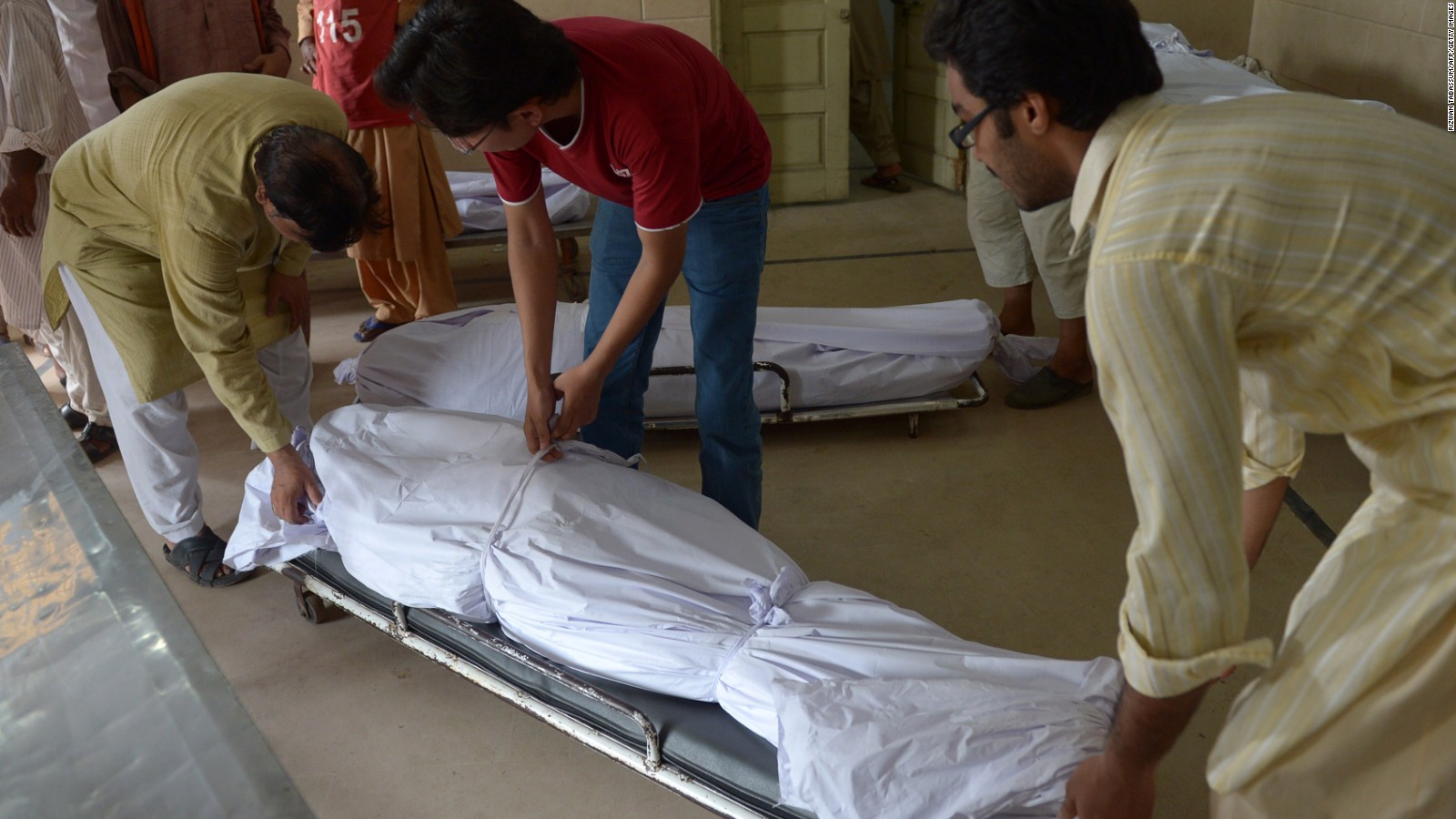 Apparently, this sort of incident is fairly common in Pakistan. Take the story of Manzoora Bibi for instance. In 2015, Manzoora, a pregnant woman, was being prepared for burial by the workers at an Edhi mortuary in Karachi. The woman gave everyone a shock as she sat up and started reciting the Kalma.

As of now, Rasheeda Bibi has again been shifted to the Abbasi Shaheed Hospital. Let’s hope the doctors double check this time before making any announcement.