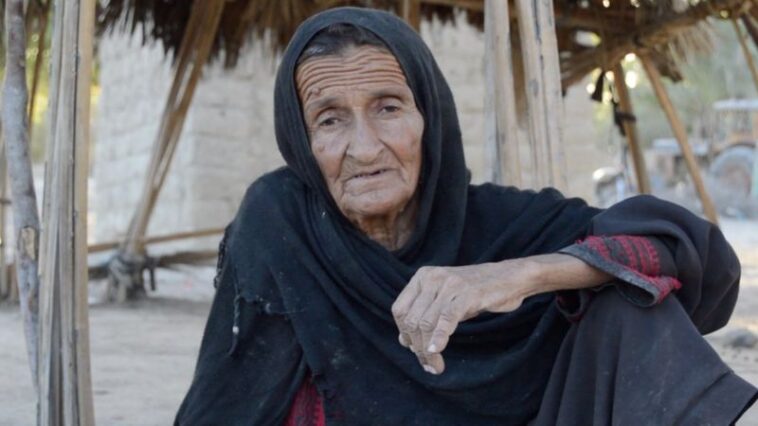 Gul Bibi, one of the women that started a crackdown on drug abuse in Baleda, Balochistan

Women in Balochistan’s village of Baleda are teaming up to crack down on drug abuse. They began with a fiery start, by burning down drug dens in their village situated in district Kutch.

Talk about fighting fire with fire.

What drove these brave women to take matters into their own hands? The answer lies in the deeply personal losses they had to face.

BBC Urdu reported that a group of women from the area, whose homes and loved ones were affected by drug abuse, started an anti-drug campaign in Baleda.

Now with the help of individual organizations and the government, Baleda has really cleaned up.

One of these brave women, Gul Bibi, told BBC that their maternal instincts kind of just kicked in as they set out to protect their loved ones.

“One day a woman asked me how long our fathers, husbands, sons would be destroyed by drugs and we mothers, sisters, daughters and wives would continue to be oppressed,… I asked what we could do and the women said we would go out and set fire to these drug dens.”

Another woman who was part of the campaign, Razia Bibi, opened up about how women don’t take the lead in their society, but when it came to their loved ones, they came out fiercely protective.

“I remember very well that when we women went out, the men of the area were watching in amazement. Some tried to stop but our tactics, but that did no good.”

A political figure, Haji Kifayatullah, told the BBC how spatial constraints prevent women from taking initiatives like that. A day after the first drug den was torched, Haji Kifayatullah joined the cause and led young people in the campaign.

“It’s not a big area. Everyone knows each other and the people involved in the drug trade. We went to their houses in the form of a jirga. He asked them to leave the business. Many voluntarily quit the business, while others were prevented from doing so by their housewives.”

Since the start of these women’s anti-drug campaign, anyone found dealing drugs in the area is prosecuted in accordance with tribal traditions, in addition to seeking legal help. Haji Kifayatullah says he set up a rehabilitation center in the area. Some addicts are also being sent to Quetta and Karachi for treatment.

According to a United Nations report, drugs are easily available and cheap in many border areas in Balochistan Province, like the village of Baleda, district in Kutch. Border districts of Balochistan are part of an international route for drug trafficking to Afghanistan.

However, Mir Fateh Mohammad Baledi says that they are demanding an end to international drug trafficking routes through Balochistan in meetings with the administration. Meanwhile Deputy Commissioner Major (R) Muhammad Ilyas says ​​Baleda is a remote area where drug routes operate under the influence of local people.

“In some places, our access was limited, but when the locals joined us, jirgas were held there. After the jirga, responsibilities were given to law enforcement agencies, which closed more drug dens, … We have decided to take advantage of this opportunity. The Levies Force is being deployed where it is needed, and the toughest measures have been taken to cut off the drug supply line.” 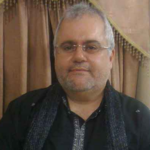 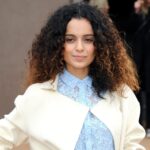