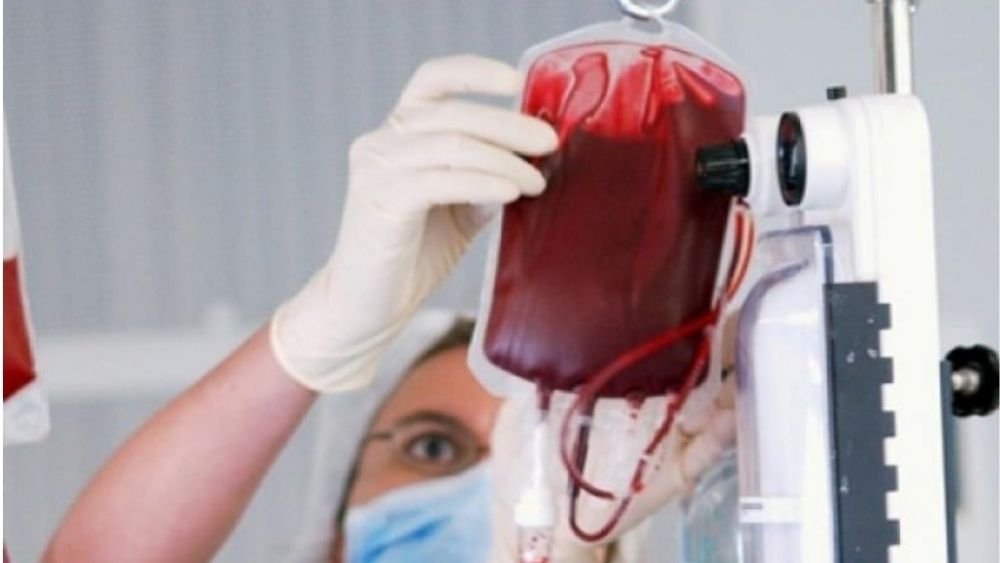 Hemolytic transfusion occurs when a patient’s blood type does not match with that of the transfused blood. After this, the transfused red blood cells are attacked by the immune system. This life-threatening, as it proved to be so in this case as well.

Kiran now has kidney [renal] failure because of the lab and hospital’s careless mistakes.

Netizens are infuriated after hearing of this blunder made by the well-known medical institutes. Many are now demanding that Chugtai Lab and Surgimed Hospital Lahore get banned. ‘Ban Chugtai Lab’ has been trending on Twitter since last night.

Let’s take a look at some of the Tweets:

Wrong blood transfusion caused renal failure. Surgimed and chughtai Lab both are responsible for it. Who will be responsible for life of innocent #pakistani#BanSurgimedHospital#BanChughtaiLab#DrZaferIqbalSheikh#DrAyeshaImran#JusticeforKiran pic.twitter.com/aU7JJhHA8Z

#BanSurgimedHospital
Systems need to be improved rather of banning the hospital itself.
Only a sincere governing policy can implement such systems which are in best interest of the nation.#JusticeforKiran #BanChughtaiLab pic.twitter.com/akGN0pw7Ol

What do you think of the ‘Ban Chugtai Lab’ trend on Twitter?