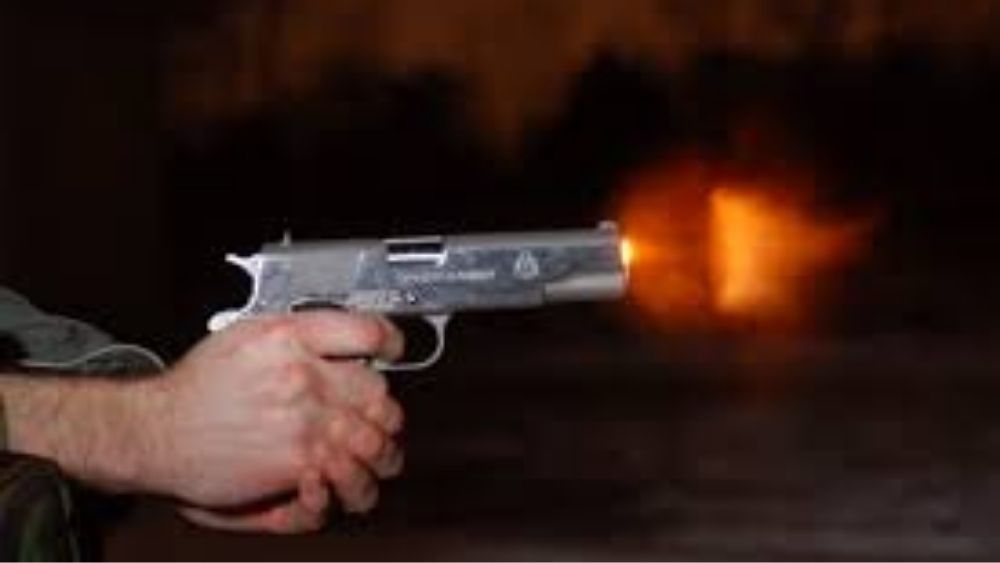 A groom was reportedly shot at while driving to a wedding ceremony at his house. The incident took place in Karachi’s Keamari area. The suspect was allegedly attempting to kill the groom. However, a 12-year-old boy was sitting in the groom’s lap. The bullet took the young boy’s life, on the spot.

According to police reports, the groom was driving the car with the 12-year-old in his lap. And the family revealed that the crime was carried out by a family relative. According to them, the relative wanted to marry the bride. And in an attempt to put an end to the marriage, he took a shot at the groom. However, he missed the man and killed the young boy.

The groom was in the front seat of the car and the child was sitting on his lap. When the suspect opened fire, the bullet first hit the child and then the groom.

The young boy passed away on the spot, and the groom was taken to the hospital. Doctors have now confirmed that the man is out of danger. In addition to this, the 12-year-old’s body has been sent to Thatta- after a post-mortem examination.

The investigation officer confirmed the family’s narrative and said:

The bullet hit the child because he was sitting in the man’s lap.

The man who shot at the groom managed to flee the scene. However, an FIR has been filed against the accused and police are conducting raids. Hopefully, he will be caught and convicted.

‘My Husband is the Victim,’ says Nadia Khan After Accusations of Ex-Wife Surface [Video]