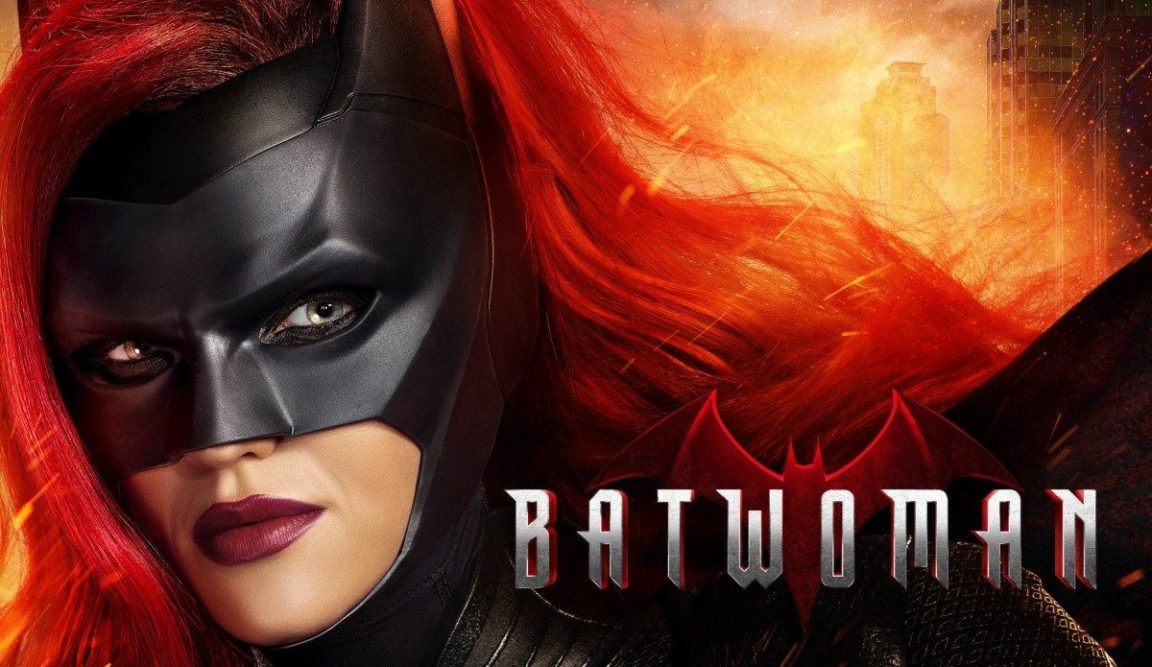 Great news folks, The CW’s Batwoman just got her first trailer. Bad news folks, she doesn’t have her own identity (yet).

The trailer starts off with the announcement that ‘Batman has given up on Gotham City.’ That doesn’t mean he up and left for retirement, but rather something terrible happened that made him give up his war against criminals and super-villains in Gotham. The city is still plagued by crime and corruption.

To add to that, an Alice in Wonderland-inspired crime lord (she’s even named Alice) has emerged. This villain speaks like the Mad Hatter but looks like Harley Quinn if she ever sobered up.

Soon after the main antagonist’s introduction, we get to meet the heroine Kate Kane (Batwoman) herself. She’s Bruce Wayne’s cousin, and tries to be a lot like him.

We Finally Know How The CW’s Batwoman Will Look Like

Kane gets personally involved in the whole ordeal when her ex, Crow Security agent Sophie Moore gets abducted by Alice.

That’s when she sneaks into her cousin’s lab (despite Bruce’s assistant trying to stop her) and spots the Batman suit.

That suit is iconic (of course it is!), but our heroine Kate Kane declares that the suit will be perfect, once it fits a woman.

We later see Kane in the Bat-suit, fighting crime. As word of her exploits spreads, people think the prodigal son of Gotham has returned. How Kane will establish her own identity is what we’ll have wait for.

“I’m not about to let a man take credit for a woman’s work.”

Batwoman has enjoyed a resurgence in popularity in recent years, largely thanks to the superstar team of writer Greg Rucka and artist JH Williams III who reinvented her for modern readers in 2009.

She’s among the first comicbook characters to be portrayed as openly queer in the DC universe.

In the trailer we saw above, besides the tidbits with Kate Kane and Sophie’s relationship, her character seems more like a knock-off of Batman than her own thing.

Her smugness and smoldering looks aside, we even have Kate Kane’s father telling her that:

In fact, we also see Batwoman’s crime fighting efforts being misconstrued as:

Perhaps the show will do a character arc that deals with how Kate Kane gets out of the shadow of her more famous cousin? Or perhaps it may not.

We certainly hope it deals with Kate’s identity as a queer hero with the care she deserves. Plus we’d also like to see more strong female characters being fleshed out as well. As things stand, on both of these fronts, the trailer leaves a lot to be desired.

The CW announced a solo Batwoman series last July. The Arrowverse (as it is called) teased the entry of Batwoman in their crossover ‘Elseworlds‘.

Lets wait and see how they take her character from there.

Batwoman release date has not yet announced. However, reports mention that it is expected to air on Sundays on The CW.