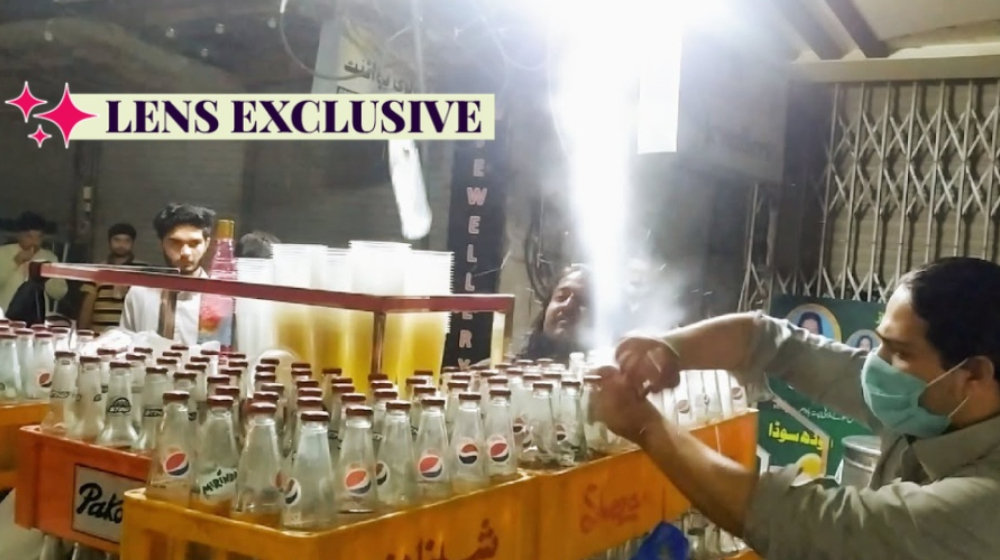 As soon as the summers start, we start to hear the popping sounds of soda bottles opening at every corner of the busy markets. And even this popping sound is enough to make us feel refreshed in slithering heat. If we talk about twin cities, who is better than the decades-old lemon soda seller of Papu Jee Lemon soda? 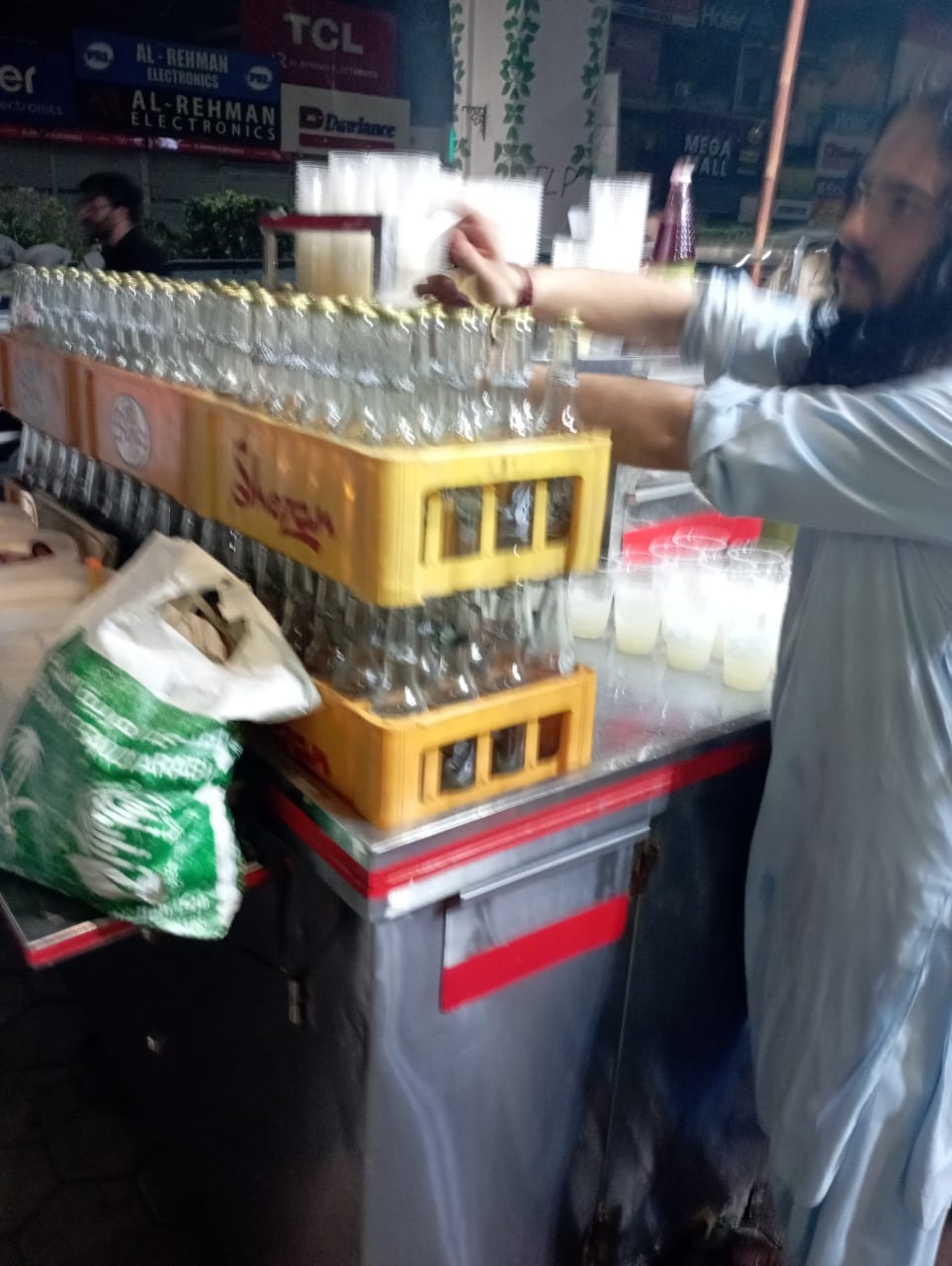 Lemon soda is a famous traditional drink in slithering hot and humid weather all around Pakistan. This chilled mixture of tangy lemon juice with fizzy soda is the best way to beat the heat, and I will rate this street drink more than any fancy margaritas and mojitos available at the most swanky restaurants in town. 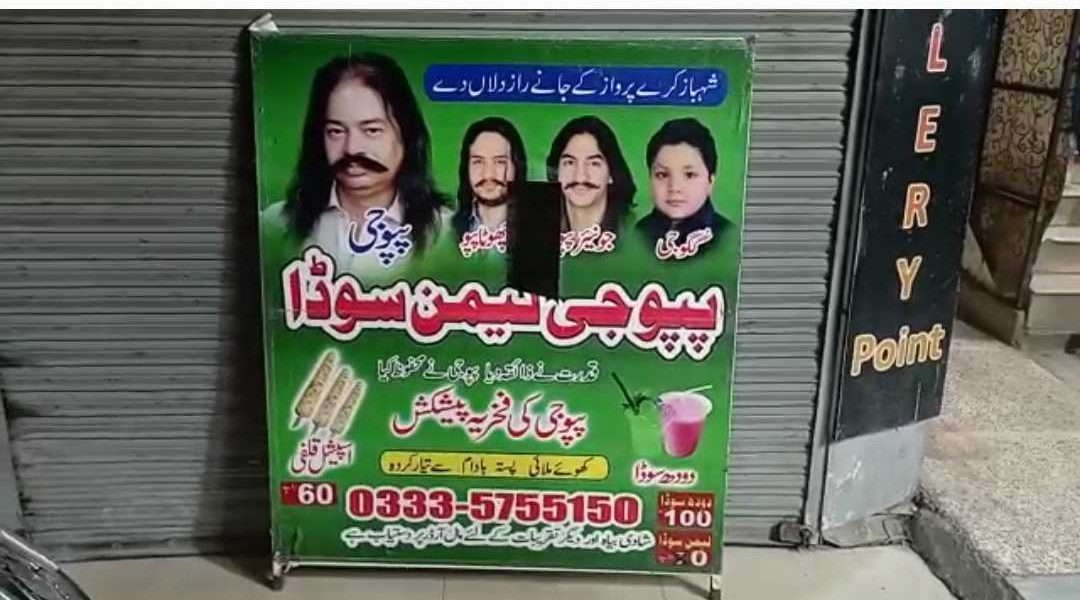 Papu Jee Lemon Soda is a decades-old soda seller going on from generation to generation. Chaudhry Muhammad Nazeer first started to sell the drink on a little stall on Murree Road, the heart of Rawalpindi. And after his demise his son Papu inherited the business and now he is training his three sons to take down their legacy. 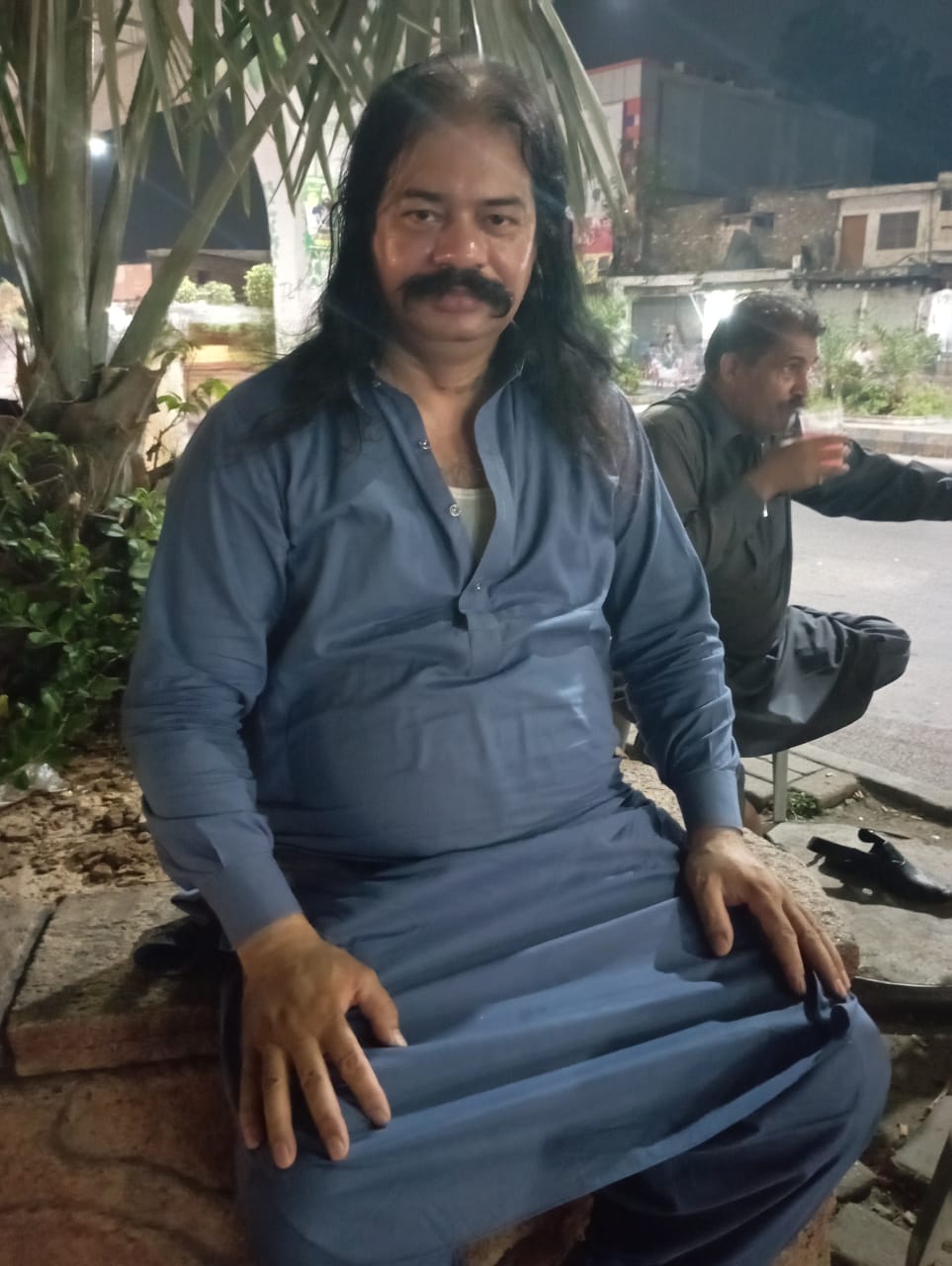 During the conversation with Papu Jee, we asked him why he decided to go on with this business to which he replied,

“I was interested in my father’s business from the very start. He started his business on a small pushcart in 1991 and kept going on even though he had to face many difficulties from the anti-violation teams of Rawalpindi Municipal Corporation. And now this popping and clink sound of the bottle caps is my life. And with the growing market of lemon soda, I have passed this heirloom to my sons.”

Apart from the delicious and refreshing soda they make, another thing that gets more traction is their appearance. All of them have long hair with big mustaches and the style in which they open the bottles is so amusing.

And for the people who are sensitive about hygiene, there is good news for you. Papu Jee stall properly follows the SOPs. They use disposable glasses for serving and the lemon juice is squeezed from good quality lemons and sugar syrup is made from the bottled water (as they told us). However their appearance may make you cringe a bit but as the old saying goes ‘Jitna Ghaleez Utna Lazeez’, so Why Not?

People from all around twin cities (Rawalpindi and Islamabad) come here to have a taste of this cool drink made by Papu Jee. It is not only famous among us common people but many well-known politicians, celebrities and sportsmen also come here to revive their energy. While talking to him he lists down a few names and to our surprise, if these dignitary VIPs like former minister Sheikh Rasheed, Hanif Abbasi, legendary stars like Javaid Sheikh and Qavi Khan, and cricketers like Shoaib Akhtar and Muhammad Akram can try this then why not you?

So gear up you all from twin cities and do give it a whirl and I bet you will love it!

Photos and videos were taken by the writer.