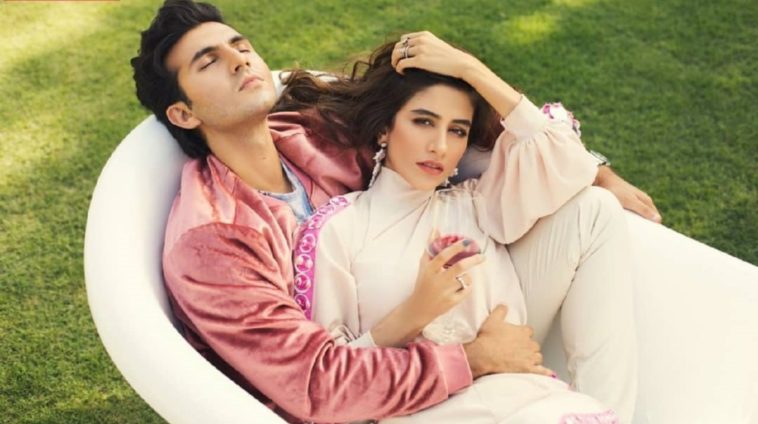 It may be ‘shadi season’ but somehow rumors floated of Syra Shahroz and Shahroz Sabzwari’s calling it quits. Now Shahroz’s father Behroz Sabzwari is rubbishing those rumors.

According to the veteran actor, Behroz rejected these ongoing rumors of divorce. He says that families have arguments and it’s nothing out of the ordinary.

The Tanhaiyaan actor told Urdu publication Jang, that every family experiences disputes but his son and daughter-in-law are not in the process of a divorce.

What is happening here?

Behroz Sabzwari also addressed the possible reason that sparked those rumors in the first place. He revealed that Syra Shahroz was indeed staying at her parents’ home. The reason being, to look after her ailing father.

“The couple has had a good marital life for the past seven years,”

Meanwhile, Dunya News reports that Shehroz Sabzwari has confirmed his split with wife Syra Shahroz. They also stated that it is rumored the Bisat-e-Dil actor will now marry Sadaf Kanwal.

“We have been separated for six months now. We had some personal irreconcilable differences that led to this.”

Behroz Sabzwari was forced to clear the air on that again. He told Express Tribune that he hoped the couple will resolve their conflict soon enough. Still asserting there is no divorce in-process and Sadaf Kanwal is in no way involved.

“Sadaf Kanwal is also someone’s daughter, just like Syra is our daughter,”

Syra and Shahroz are regarded as the ‘fairy-tale couple’ of the Pakistani entertainment industry. The two married really young, when they were only high school sweethearts.

Earlier, news of Syra Shahroz and Shahroz Sabzwari’s divorce being in process sent shock waves throughout their fandom. These rumors state that the couple had been separated for six months. Soon the rumors spread like wildfire.

The couple has been married since 2012 and have a baby girl named Nooreh Shahroz in 2014.

Oddly despite all the speculation the duo still ‘follow’ each other on Instagram and Syra’s name on the platform is still ‘Syra Shahroz’ not her maiden name.

Neither Syra Shahroz nor Shahroz Sabzwari have responded to rumors of their divorce. 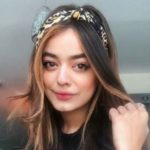 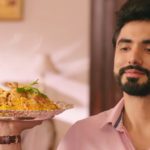