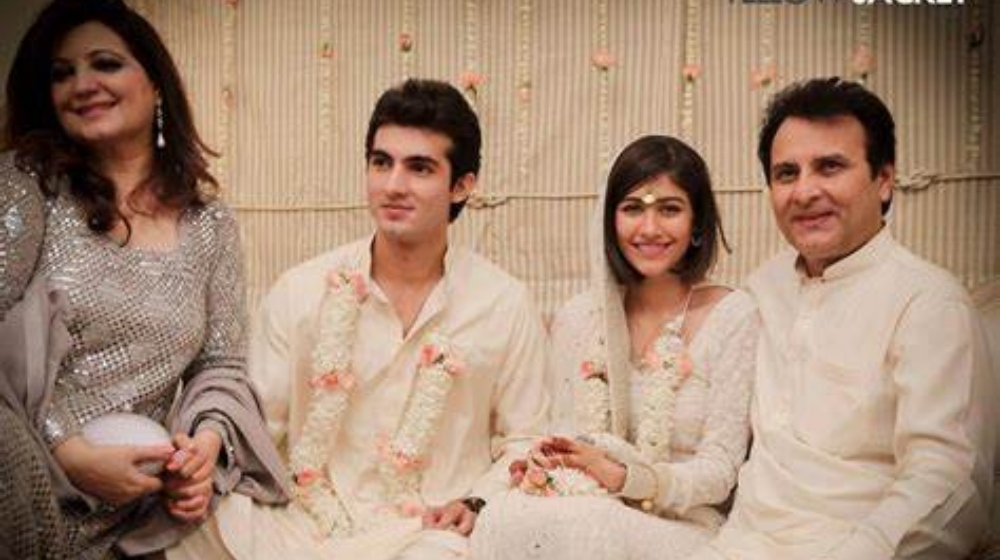 After the divorce Shahroze Sabzwari and Sadaf Kanwal’s quick marriage sparked outrage. Amid all this Behroze Sabzwari held his silence. The veteran actor is very fond of his granddaughter Nooreh and was often seen dotting on her.

The End of An Era: Syra and Shahroz Sabzwari Announce Their Divorce

So his silence had Netizens puzzled. In his appearance on Rising Pakistan the Tanhaiyan actor addressed Shahroze and Syra’s split.

He opened up about the difficulties he and his wife faced due to Shahroze and Syra’s divorce. He asserts Syra is still his daughter, as the the mother of his grandchild.

“The year 2020 was difficult for us not only because of COVID but the ups and downs of life which we had to face, you know. Syra is our daughter because she is Nooreh’s mother and I’m very supportive for her, Sadaf is our second daughter which Allah has given to us.”

Meanwhile looks like the Gul o Gulzar actor has also accepted Sadaf as part of the family. He seems to have accepted all that has happened as destiny.

“Listen, Tauseeq all these things are meant to be happened, we can’t say something is good or bad, it was destined and things are destined for good.”

He opened up about the emotional difficulty he and his wife Safina faced as the family fell apart. Behroze Sabzwari said that women have different ideologies regarding separation.

The granddad still gets to spend time with his little Nooreh. On the matter of custody he asserted a child should be with its mother and voiced separating them would be unfair.

Though the families do seem to have a balanced joint custody arrangement going.

While Behroze talked about how involved her still is as a grandfather, Syra and Shahroze’s co-parenting arrangement is unclear.