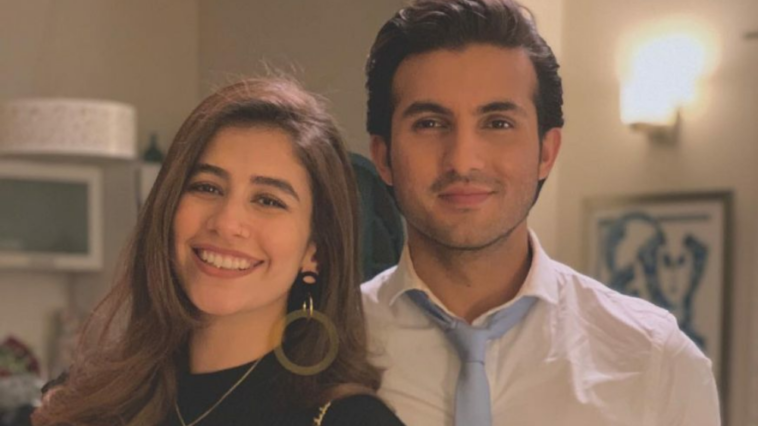 For the last two months, Syra and Shahroze have been in the limelight due to their separation and divorce rumors. The two have now officially announced that they have decided to end their marriage because of ‘irreconcilable differences.’

On February 29, Saturday, both the actors shared the news of their parting after seven years of marriage through social media.

Shahroz too shared a similar post on his Instagram. Extending his prayers and honest wishes, he wrote,

“Our only hope at what is a difficult time for each of us is that both of us can continue to be the best parents possible for our daughter and hope that she will continue to enjoy and reciprocate the love and respect to which, she and both her parents, are entitled to.”

‘Separated’ but not ‘Divorced’

When reports of their separation came in, the public was disheartened and disappointed. A fraction even accused a third person (Sadaf Kanwal) for this mishap and rumors of their dating spread like wildfire.

Shahroz then came out and addressed the situation. He not only denied the alleged accusations and rumors but also defended Syra and his marriage.

“Anything which is between me and Syra is our personal matter and Syra is my wife. We are separated but not divorced.”

At that time he also said that whatever their decision may be, the public will be informed about it through a legitimate source. Now that Syra and Shahroz have confirmed their split, they request their fans and media to respect their decision. 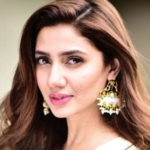 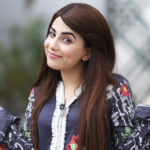