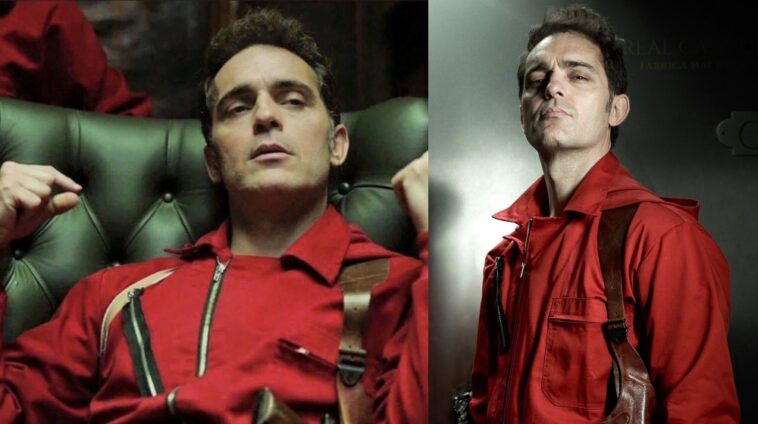 Fatima Bhutto was absolutely right about Bollywood being a global phenomenon. Even ‘Berlin‘ from Money Heist is a Bollywood fanboy.

How do we know this? Spanish actor, Pedro González Alonso AKA Berlin was seen mimicking the famous Indian dialogue ‘Mogambo Khush Hua’ in a recent video. In an interview with Showsha, when the Pedro was talking about his admiration for Bollywood, the host decided to test his knowledge with a few dialogues.

He might be a Bollywood fan but getting a hang of Hindi dialogues was a bit too much for him.

“Mogambo Khush Hua, is my limit. That’s all I know,”

He then voiced the desire to visit India, suggesting he might brush up on those famous Bollywood dialogues while in India.

The fascination with Bollywood worldwide is not something new. The fans of Bollywood’s songs, movies, and actors are spread all over, and Pedro Alonso is no exception.

In a recent interview, Alonso, who plays the role of Berlin in Netflix’s superhit series Money Heist said this dialogue. This happened as part of a small game he played where he had to finish Bollywood dialogues.

Pedro talked about Money Heist and how famous the show was in India. He appreciated the love he got from Indian fans,

“I have to visit India because I really love the energy of Indian culture. (I) Want to enter deeper and see it with my eyes.”

On the other hand, turns out Berlin is quite the artiste. Not only is he a great actor, as we’ve seen in Money Heist. He also enjoys painting and is currently promoting his new book, a period drama titled Libro De Filipo.

Money Heist Season 5: Here’s Everything You Need to Know

Money Heist S5 is already in the pipeline, and fans can’t wait to see Professor and the gang get together. 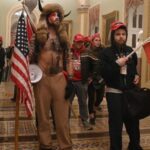 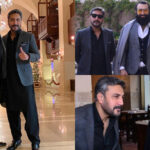