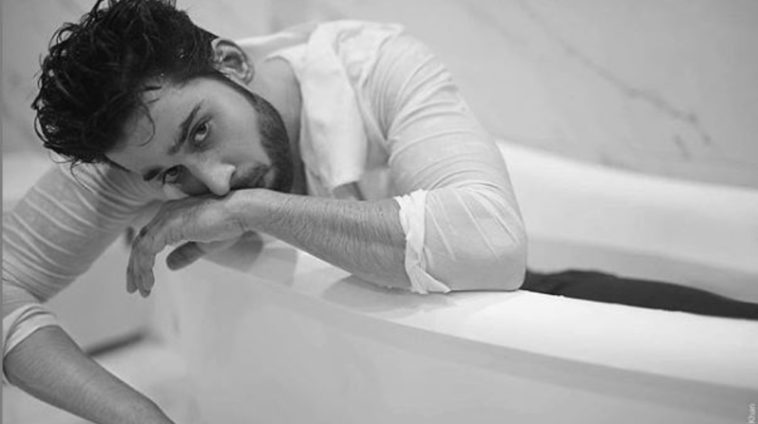 Popular Pakistani actor Bilal Abbas Khan talks about his first job and more in a recent interview. The Dunk shared details about his first salary as a young actor looking to make a mark in the showbiz industry. 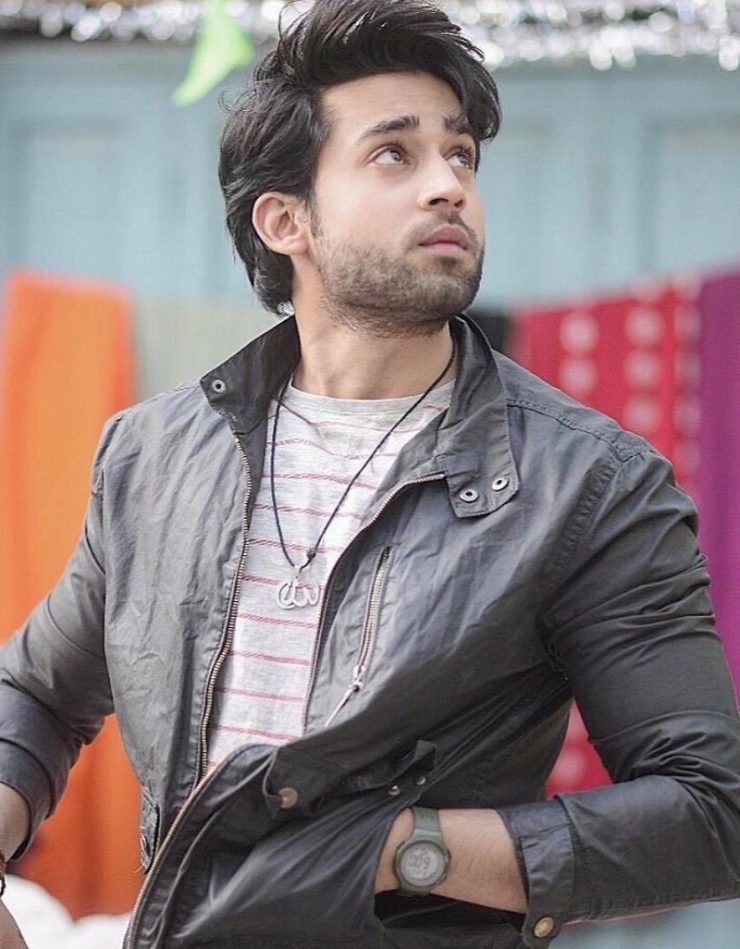 Bilal Abbas Khan is a very popular figure in the Pakistani entertainment industry. The versatile and talented actor has made quite an impact on viewers with his brilliant performances in several drama serials. Fan love his performances in dramas such as Cheekh, Pyar Key Sadqay, O Rangreza, and currently airing Dunk. 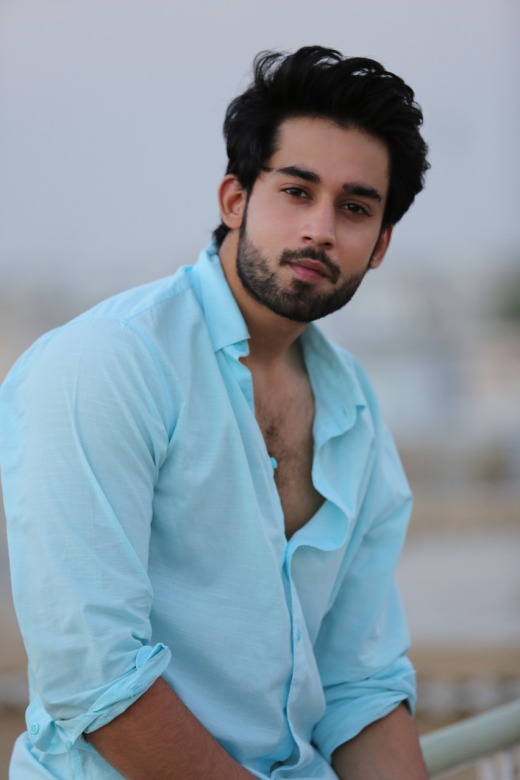 His hard work and dedication to the Pakistani drama industry has garnered love from the public and critics’ appraisals. In such a short span of time, Bilal has proven his talent as an actor and a potential to be the future superstar of the showbiz industry. 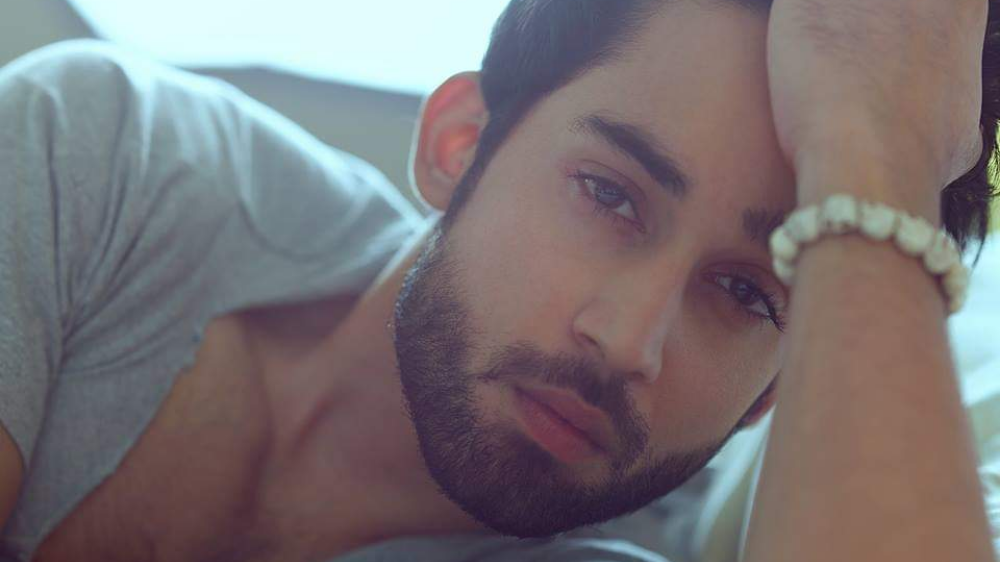 Recently, Bilal Abbas Khan sat down for an exclusive interview on a popular YouTube channel Asia Forum. The actor discussed many ‘firsts’ of his life, including his first gig as an actor.

“I was 21 when I started acting. I went to a theater and I was looking for work and I never did anything apart from acting. So acting was my first job,” Bilal said. “The first salary was Rs. 2700 per day for my first project,” the Dunk star shared when asked about his first salary.

Bilal Abbas Khan has certainly come a long way in his acting field. What do you think? Share your thoughts in the comment section below. 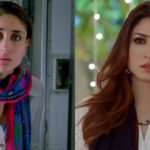 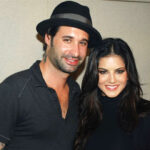