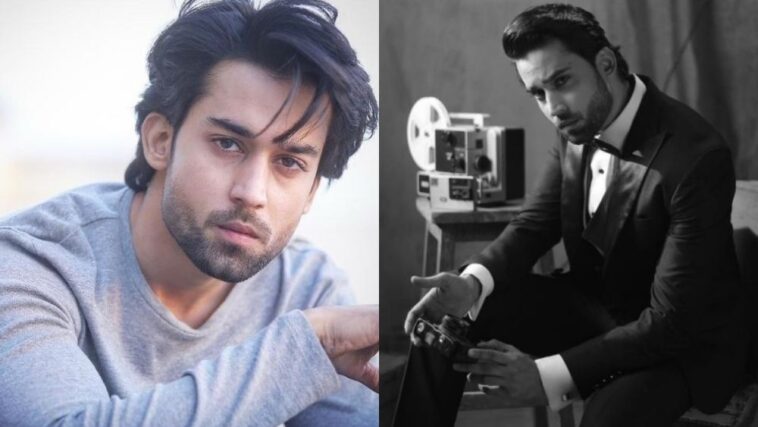 Pakistani actor Bilal Abbas Khan has become a household name in a short span of time. Named the ‘best emerging talent’, the 27-year-old never ceases to amaze his fans. The actor started his journey in 2016, and he has already made a massive fanbase. Recently, the Dunk actor sat down for an interview, where he revealed details of his acting career.

Bilal Abbas Khan is a versatile actor who has won several awards for his roles in television shows. In 2019, he won the award for Best Actor for his roles in Balaa and Cheekh. Apart from acting, he has also appeared as a model for many big-name Pakistani brands.

The star often takes to his Instagram account, where he now has 2.1 million followers, to share pictures and videos. In his interview with Eastern Eye, Bilal Abbas revealed details of his professional life.

Bilal Abbas Khan in his own words

He was asked to share which role he played is the closest to his heart. Bilal said:

That’s very difficult to choose because I have been fortunate enough to be given some great roles, which I have thoroughly enjoyed. When you’re playing a character and essentially living as that person for months, you end up growing attached to it along the way. So, all my characters are somewhat close to my heart.

In a shocking revelation, Bilal also said that the most difficult role he played was that of Wajih for the drama serial Cheekh.

I think the character that challenged me most was Wajih from Cheekh. Playing that role was quite a challenge and required a lot of mental work on my part because he was such a multi-dimensional character.

In case you’re wondering whether Bilal Abbas Khan has a masterplan or not, here’s what he revealed:

I don’t really have a master plan for acting, right now. I am just doing what I love and hope I get to do that in the future too. Like I said, I just want to carry on working hard, challenging myself and improving as an actor with each project.

Bilal Abbas Khan has been impressing his fans and followers for a long time now. His interview proved to be as interesting as his career and personality. What do you think? Share your views in the comments section. 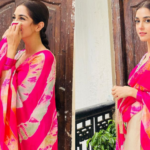 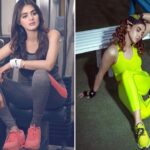