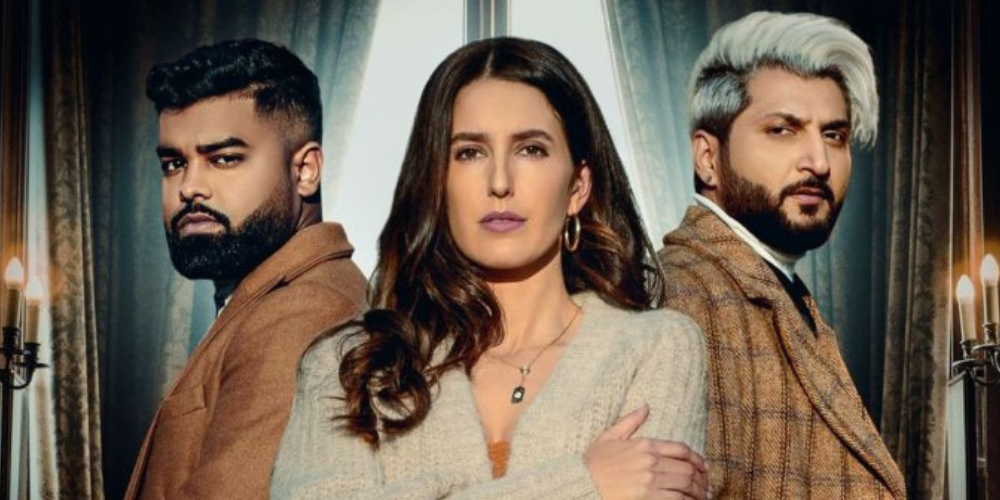 Pakistan’s renowned musician Bilal Saeed is all set to release his next single ‘Judaiya’ in a collaboration with British singer-songwriter Ezu. The music video stars Isabelle Kaif, the younger sister of leading Bollywood actress Katrina Kaif.

The Teri Khair Mangdi crooner took to his gram and shared the poster of the video featuring the trio.

He captioned the poster:

“A beautiful song by @ezuworld and my self! featuring very talented @isakaif “

Isabelle Kaif also shared a poster for the ‘Judaiya’  with her picture, on social media with the caption

But certain fans are not quite appreciating Saeed for casting a foreign star rather casting the talented actresses of Pakistan. 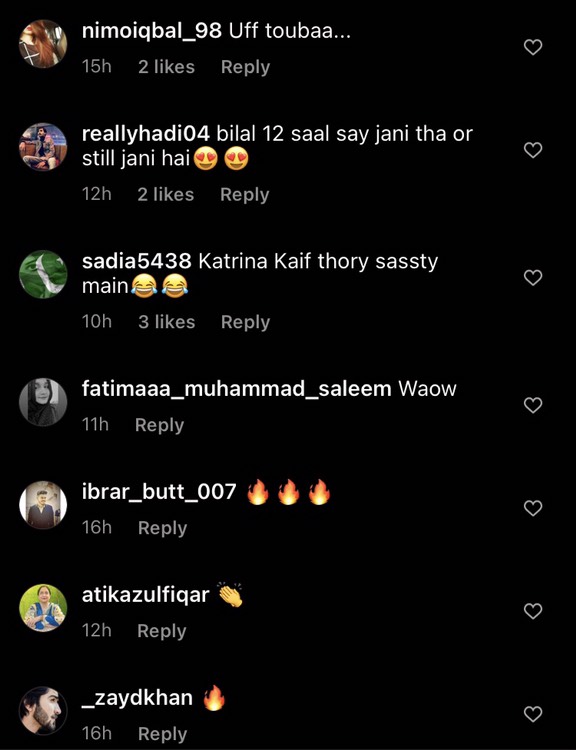 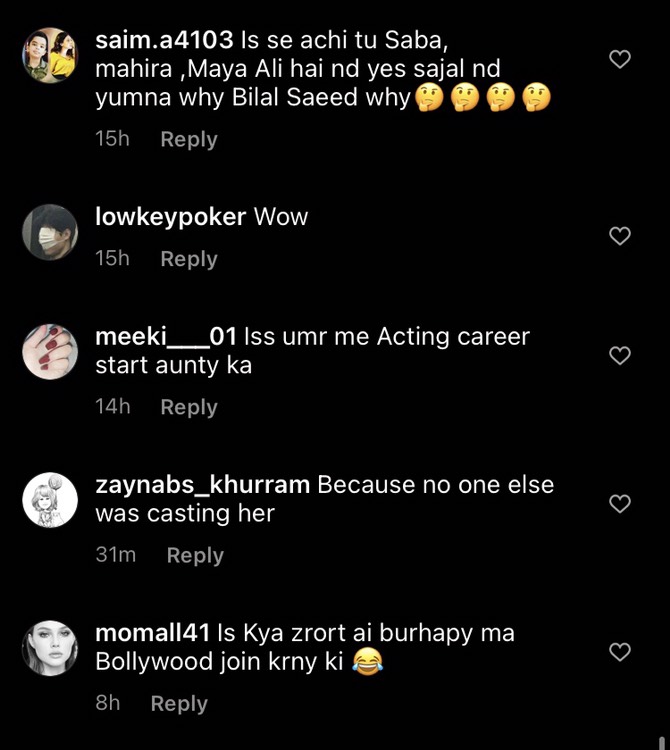 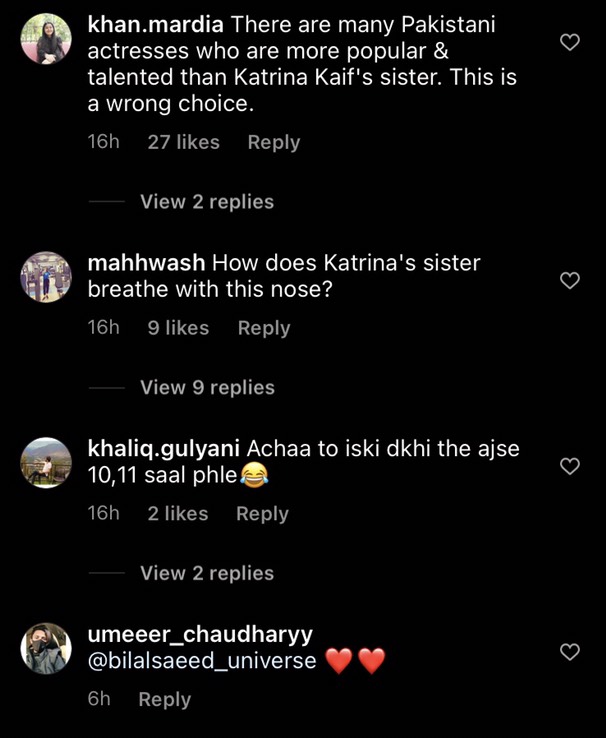 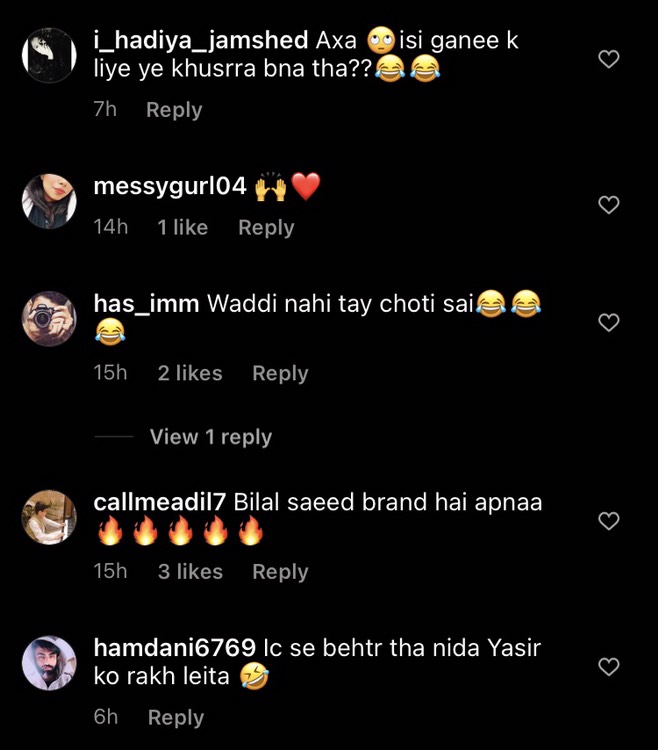 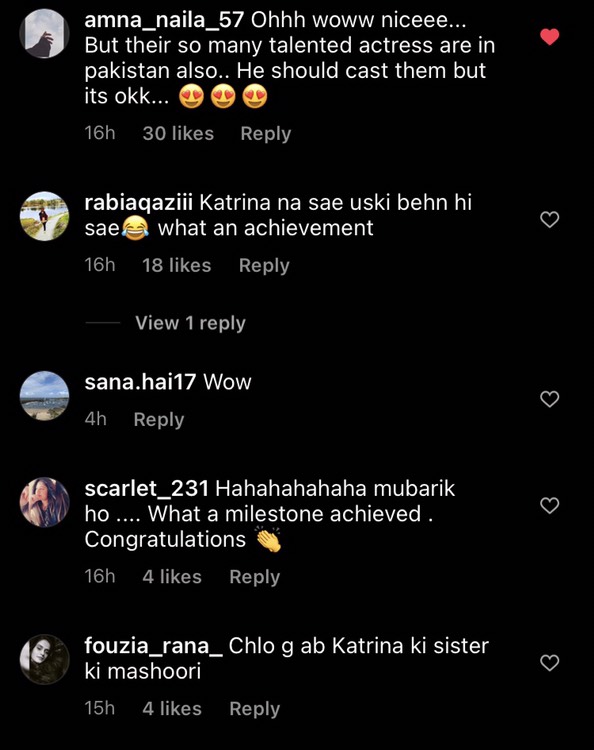 Bilal made a screen appearance in 2012 when his debut single 12 Saal and people went crazy for the song. 12 Saal is one of the songs from his debut album ‘Twelve.’ Later Bilal came up with various other famous tracks for his debut album.

He went on attaining immense acknowledgment and praise from across the globe for all the right reasons. His song Adhi Adhi Raat likewise became popular. Bilal has been a part of various Bollywood songs as well such as Teri Khair Mangdi featuring Katrina Kaif. In 2019 Bilal’s song ‘Baari’ along with Momina Mustehsan also succeeded in gaining the limelight.