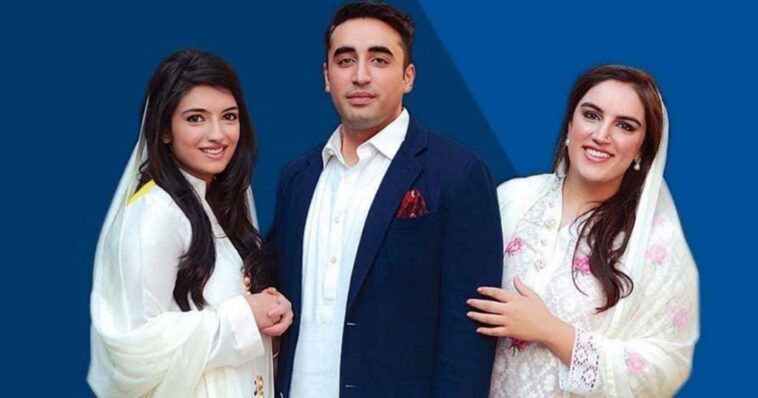 Pakistan People’s Party (PPP) chairman Bilawal Bhutto Zardari shares details about his plans for marriage and what kind of a life partner he hopes to settle down with. 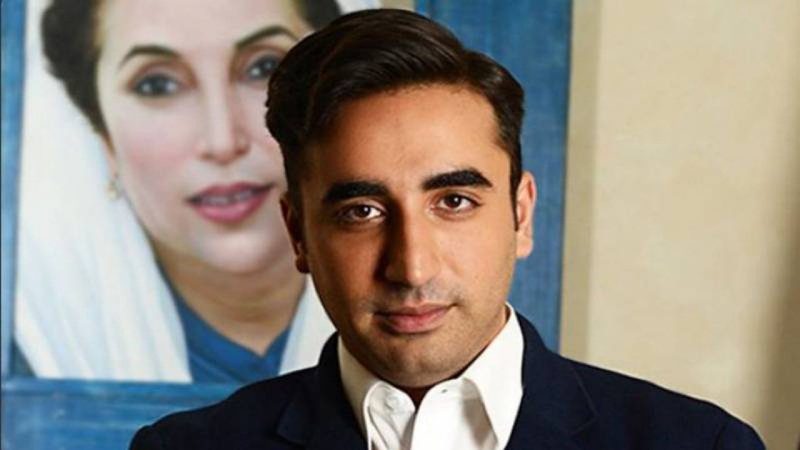 Pakistani politics is nothing short of an intense ongoing drama serial that keeps us on the edge of our seats. From crazy characters such as our ‘Altaf Bhai’ and surprise entrants like Dr. Amir Liaquat to our charismatic ‘Kaptaan’, there are a lot of ‘interesting’ characters to choose from. One intriguing figure is the PPP party’s young leader Bilawal Bhutto Zardari.

Bakhtawar Bhutto Gets A Public Apology Over Fake Engagement Videos

People don’t know what to make of former President Asif Ali Zardari and the late Benazir Bhutto’s son. However, like all typical ‘rishtedaars’, we just want to know when will this young politician get married. 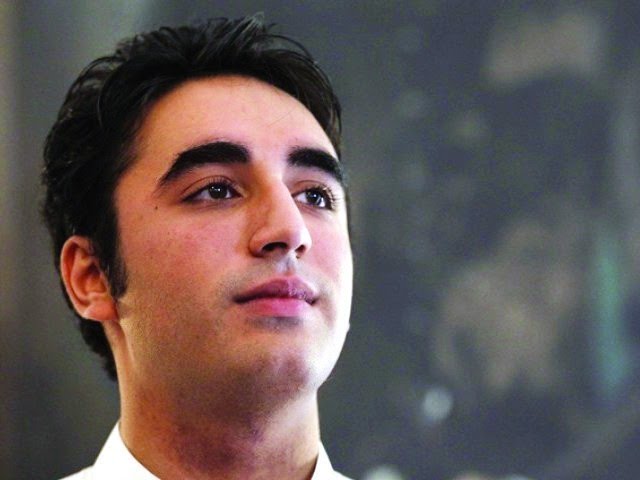 Recently, the PPP leader appeared on Sohail Warraich’s show as he took him around on his usual ‘day-to-day’ routine. Bilawal was thrilled to be called the “most eligible bachelor in the country” as he said it is difficult to look for a  suitable rishta (match) without his mother being around. However, his sisters are helping him look for a suitable companion. 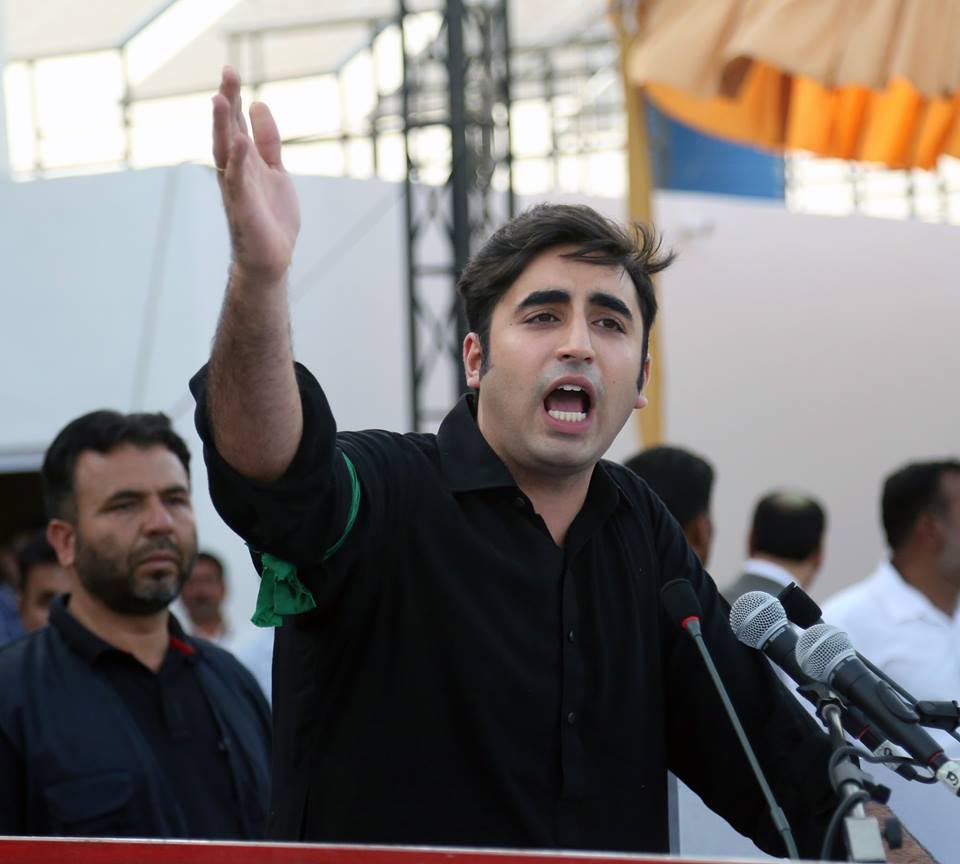 Sohail further probed like an expert “gossip aunty” by asking if he prefers a ‘desi’ as his life partner. In fact, he was asked whether he prefers a homely or a modern, Westernized partner. Bilawal shared that although Western girls are good and all, we would prefer setting down with someone who’s born and raised in Pakistan and is familiar with the traditional culture and history/heritage of our country.

What is Mehwish Hayat Looking For in a Man? [Video] 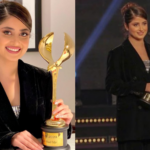 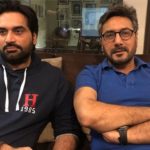