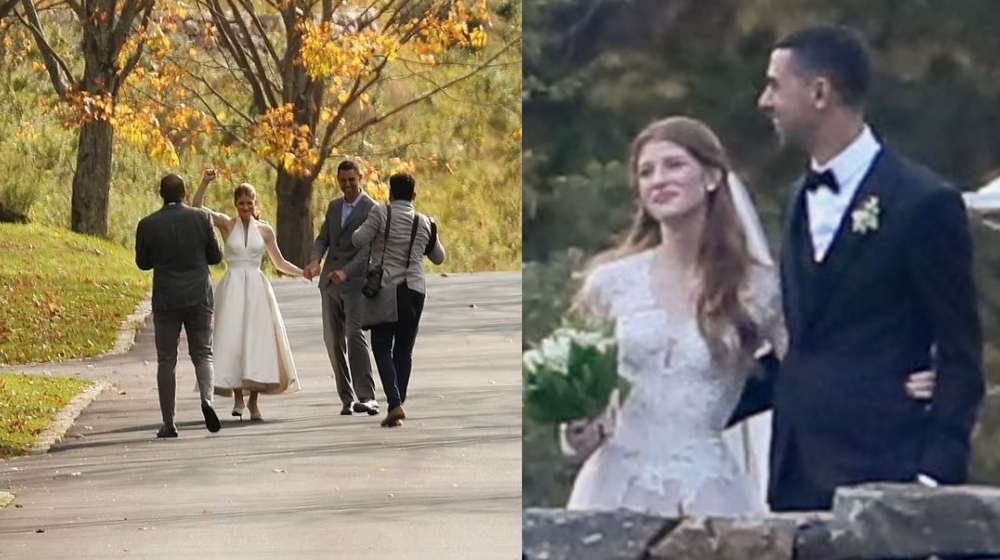 After news of Bill Gates’ daughter, Jennifer’s engagement to Muslim boyfriend Nayel Nassar made the news earlier, the couple has now tied the knot.

According to the DailyMail, the Egyptian equestrian and Bill Gates’ daughter had two ceremonies. A secret Muslim ceremony, followed by a public Christian wedding. The Muslim ceremony was held on Friday at Jennifer’s 142-acre estate in North Salem, New York.

While the public wedding was held later on Saturday at the same estate in Westchester, New York. 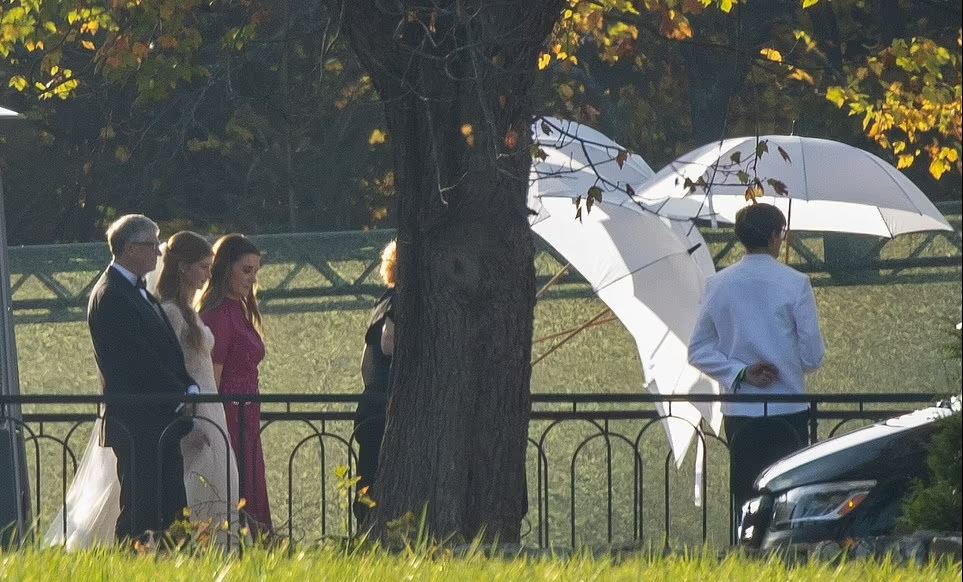 Despite their divorce, Bill and Melinda were seen together at their daughter’s wedding. This marks the first time the former power couple was seen together in public following the divorce.

Some 300 guests made the list. Meanwhile, Coldplay performed for the guests. 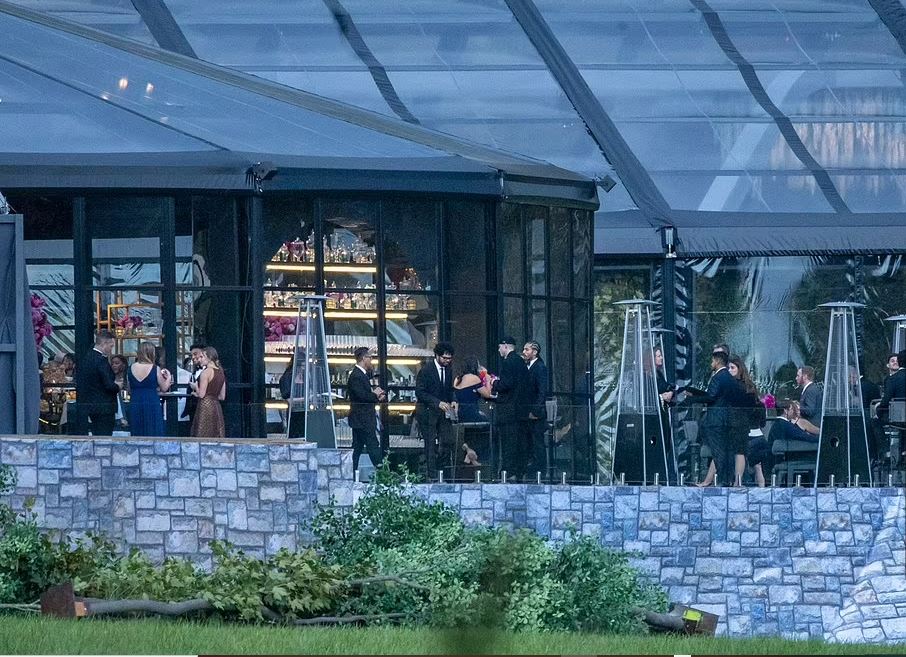 Bill Gates and his daughter Jennifer danced to Elton John’s Can You Feel The Love Tonight. 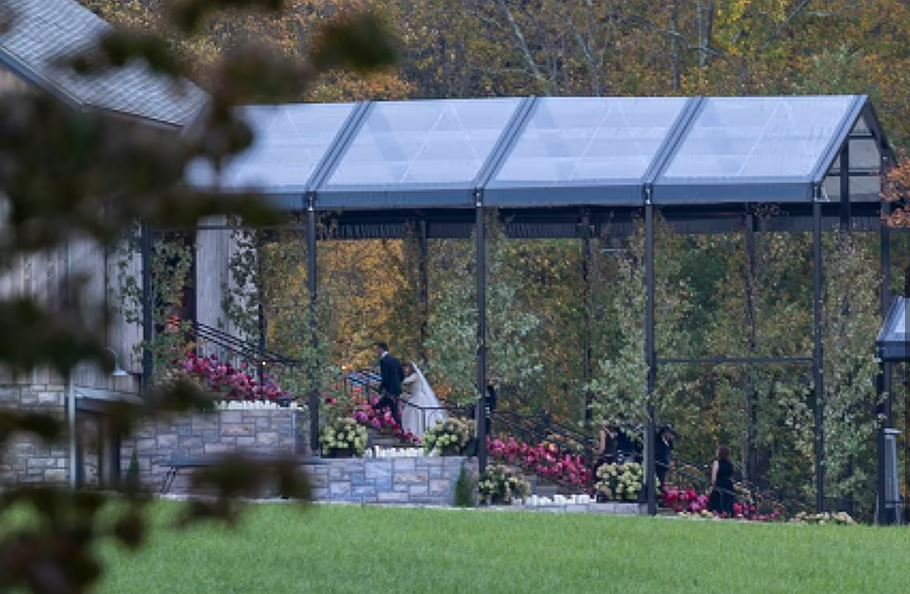 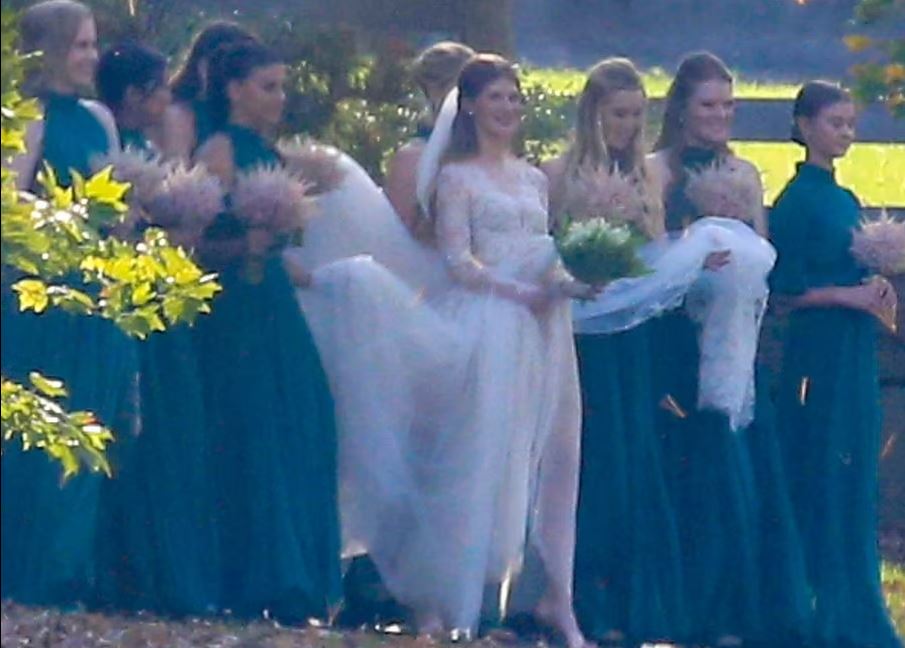 On the other hand, security arrangements were strict as guests poured in for the wedding. Local police and New York State Police even shut down the road outside the Gates estate to all traffic except for invited guests.

What did you think of the wedding? Let us know in the comments below.