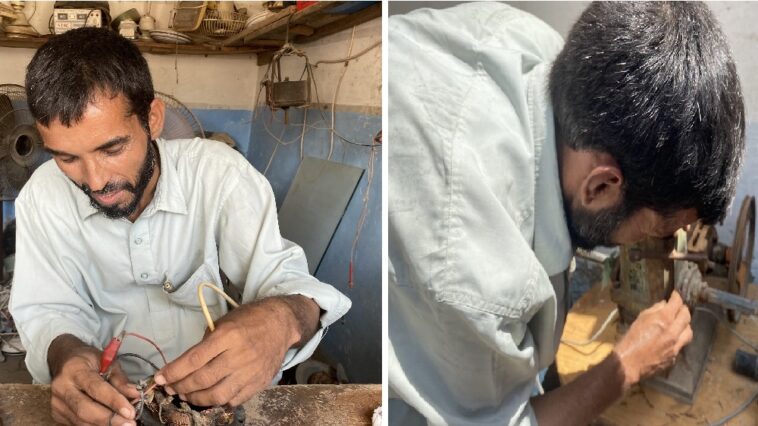 A repairman in one of Karachi’s most impoverished neighborhoods is inspiring people nationwide with his incredible determination and hard work, despite losing his eyesight.

Meet Muhammad Zarnosh, a plumber and electric repairman who goes to work every day to provide bread and shelter for his family. Even after losing his ability to see ten years ago, he is still making ends meet and looking after his family’s needs. 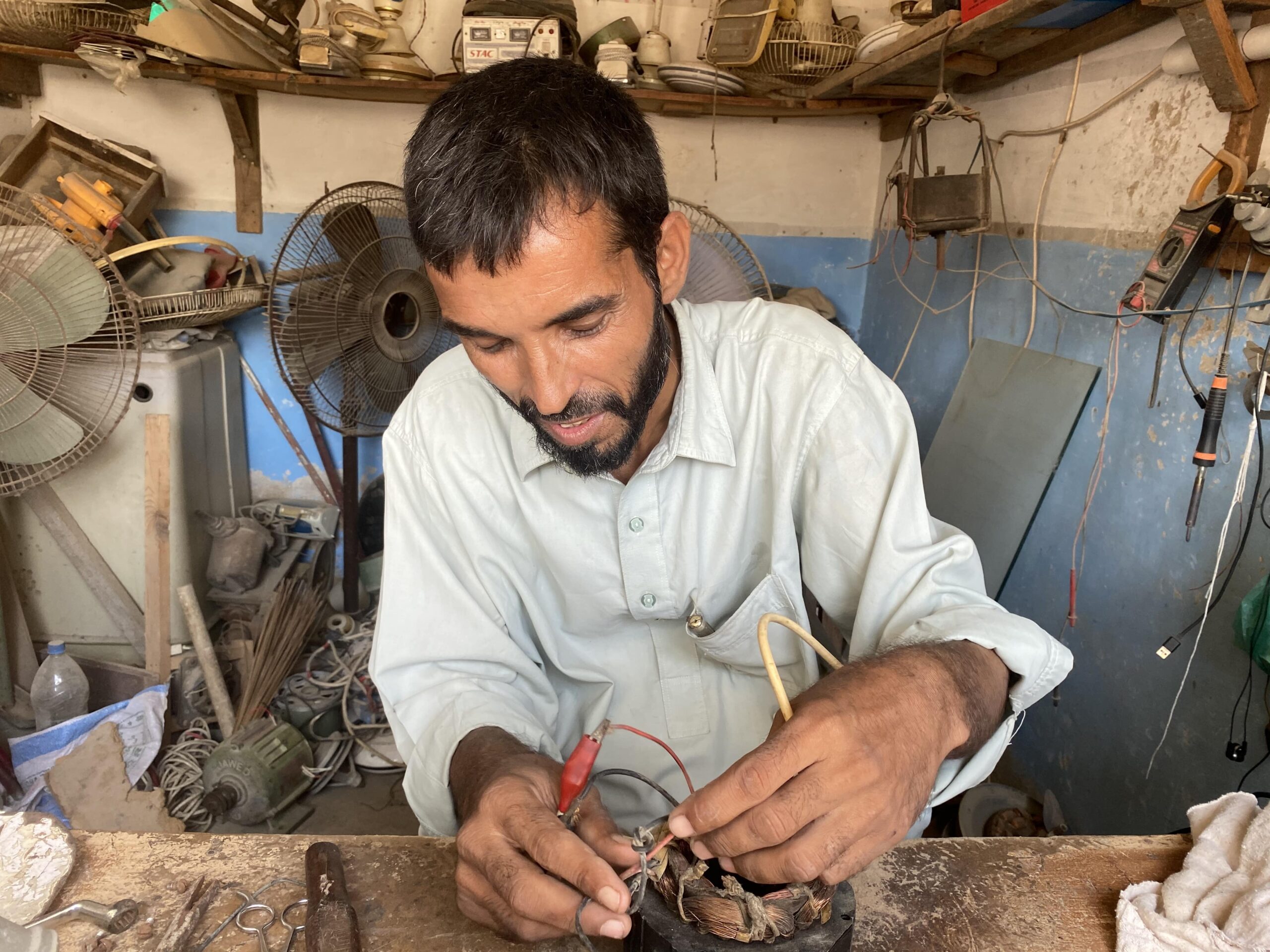 Every day, Zarnosh picks up his toolbox and reaches for his young son’s hand to guide him to his workshop in the port city of Karachi. His story was noticed by a media outlet who sat down with Zarnosh to learn about his struggles with being blind and why does he continue to put himself at risk by working as a repairman.

Muhammad Zarnosh, now in his thirties, revealed that he experienced gradual vision loss since his birth but it was around ten years ago that he lost his eyesight completely. Since then, Zarnosh has had to depend on family and friends not to take care of him but simply help him move around, get him to his workshop and home. The loss of sight hasn’t stopped him from carrying on with his work as a repairman.

This Blind Radio Presenter From Peshawar Continues to Inspire Pakistanis

This inspiring individual learned all about plumbing and electric repairs from his father as a teenager and has continued to put his skills to use by helping in repair work at his neighborhood.

“It’s better to do work and labor to earn a livelihood for my children than to beg,” he told reporters in an interview in Karachi’s Qasba Colony area.

I am disabled but I am toiling for bread and butter. I have seen people who have no hands or legs but still do hard work. I believe that hard work is the right thing. 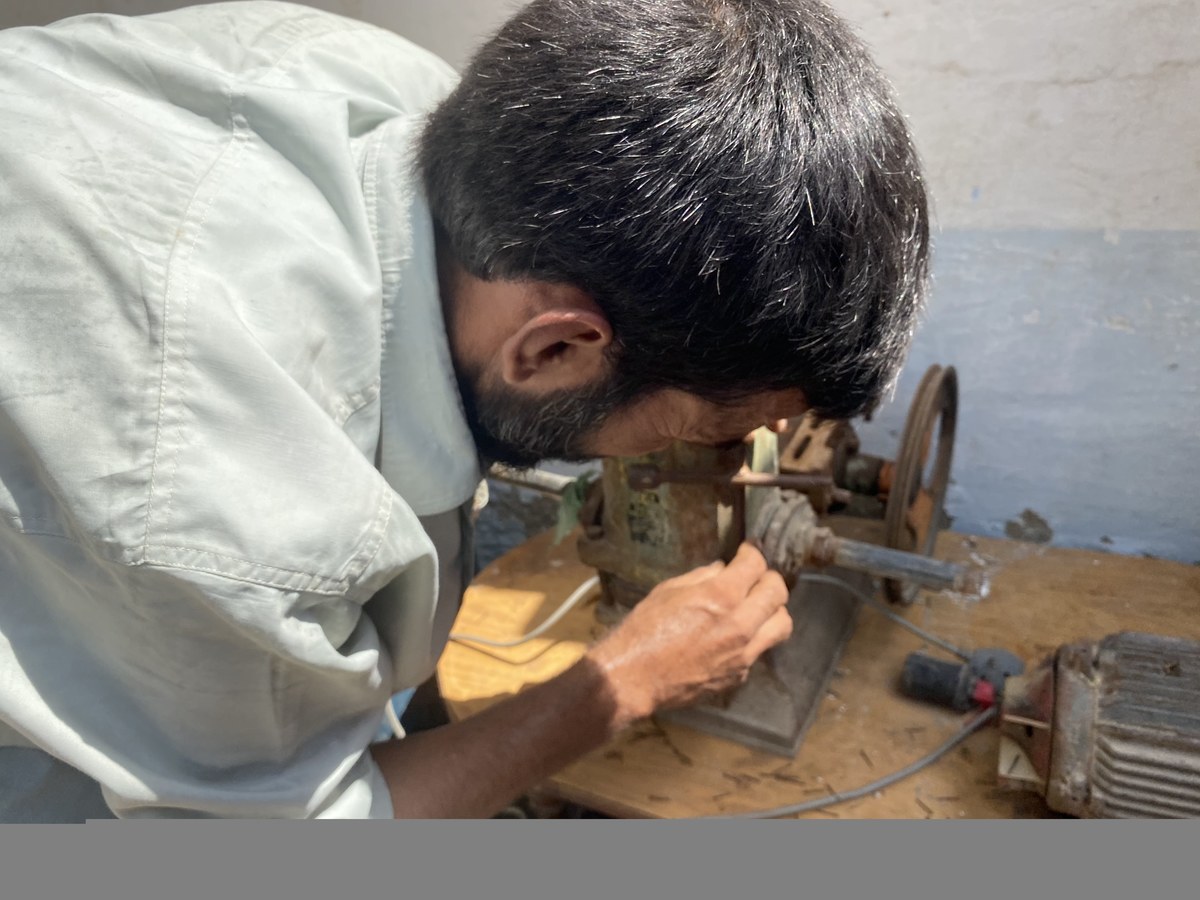 The reporters asked how he has managed to work around his disability as electric work could be dangerous.

“There are wires, these are burnt, they are mixed up,” Zarnosh said. “I take them out, separate them, some are cold and some hot. So many times, I got electric shocks.”

But Zarnosh said he never loses hope, despite the setbacks as he doesn’t considers his ability a “difficulty”. After all, he has a family to provide for.

“I couldn’t study. I learnt this skill. But I want my children to study, to join any office, join the army or police,” he said. “The only difficulty I have is [providing for] the education of my children.”

We hope the government takes notice of an inspiring figure such as Muhammad Zarnosh and many others like him so that a policy is made to help those with such disabilities. 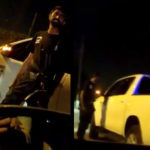 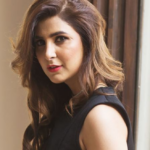