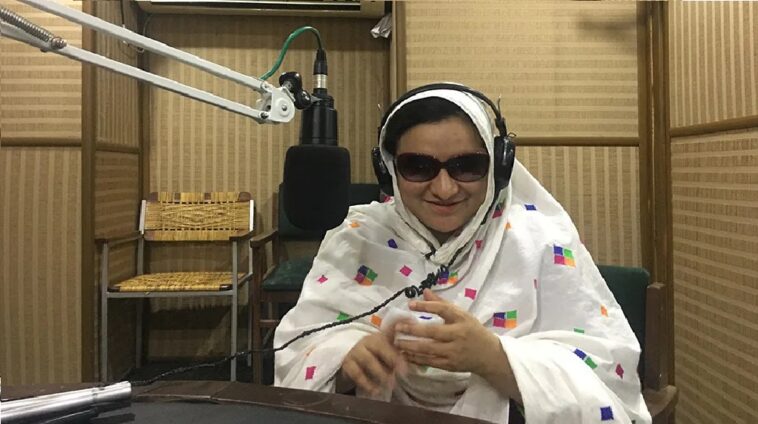 Rehana Gul is a captivating blind radio presenter in Pakistan who has not let her physical limitations come in her way. She continues to inspire people with her radio show every month.

The blind RJ is winning over the hearts of people nationwide with broadcast on FM 92.2. 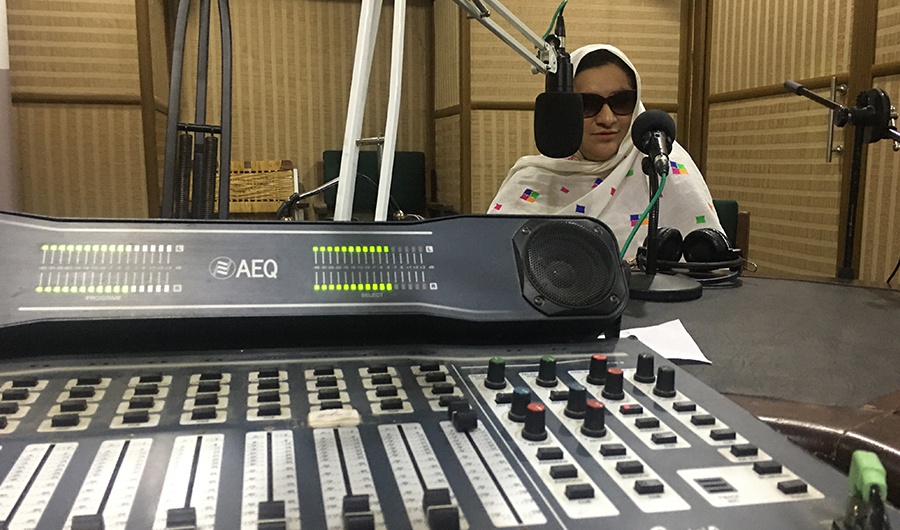 Gul is an RJ from Peshawar, who does four inspirational programs every month on the station. In her show, she shares stories about people with disabilities, highlighting their struggles and journey to success.

Not only that, many notable policymakers, researchers and even medical professionals take part in her show, commenting and answering any questions asked by the listeners.

The 27-year-old has inspired countless people and has amassed quite a fan following.

Gul caught the attention of reporters who were eager to learn the story of this inspirational RJ. She had to overcome a lot of hurdles and struggles, a task made harder given the patriarchal nature of Pakistani society and its issues with women’s rights, to get to where she is.

Her loss of eyesight did not stop her, even as a kid. Rehana studied till Grade 10 and went on to college, and then, later on, pursued a degree in Educational Psychology at the University of Peshawar. 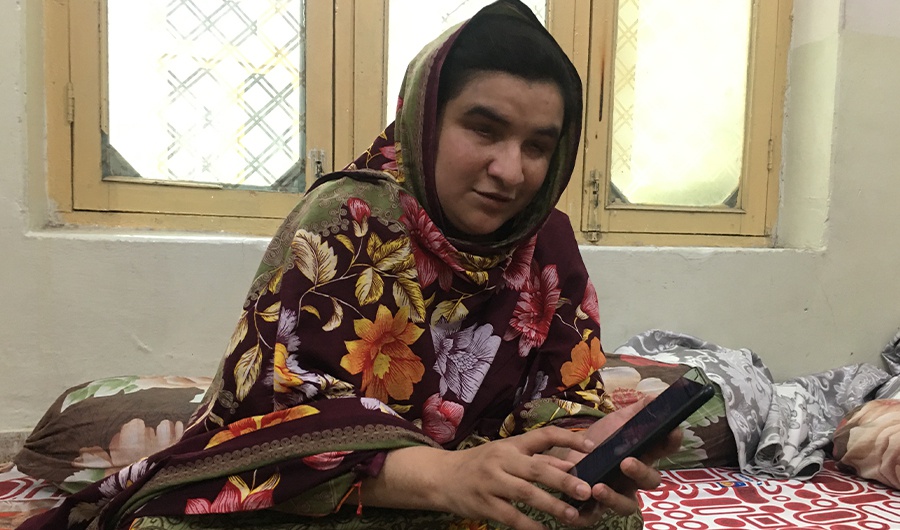 She initially worked as a school teacher, but her friends recommended that she apply for a job at FM 92.2. The people at the station were instantly impressed by Gul’s presenting skills that they offered her an exclusive slot to do her program.

Today, Rehana Gul aims to change people’s perspectives and inform them about the rights of people with disabilities. Be sure to tune into her show on FM 92.2 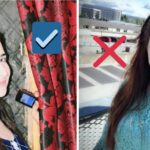 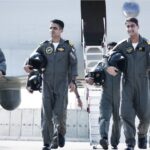