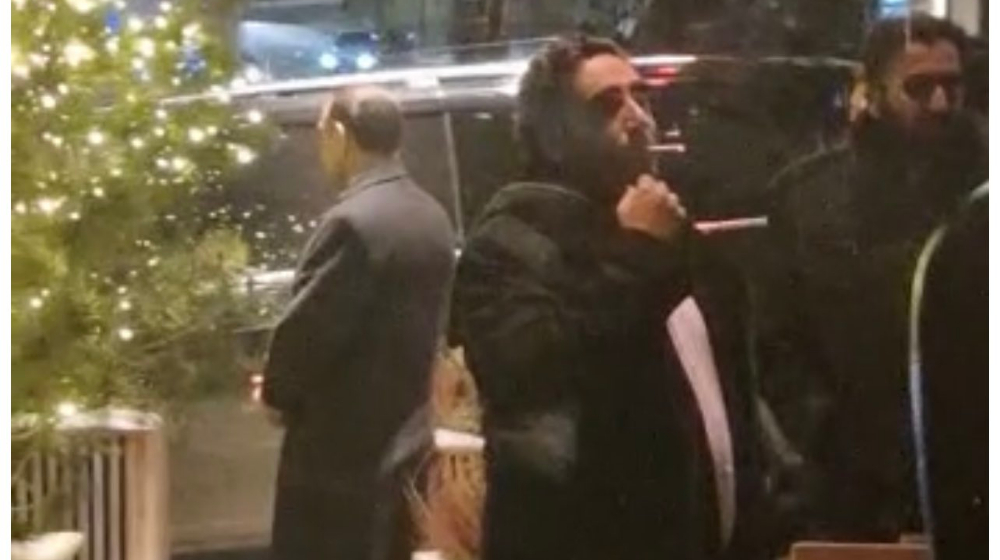 Bilawal Bhutto, the young and charismatic Chairman of the Pakistan People’s Party (PPP), created quite a stir at the World Economic Forum in Davos, Switzerland when he was spotted smoking a cigarette outside a building.

While smoking, the young politician can be seen surrounded by his bodyguards. Someone from inside the building filmed him.

The video of the moment quickly went viral on social media, with many netizens expressing astonishment and amusement at the sight of a political leader engaging in such a profane habit.

Some people praised Bilawal for his cool and nonchalant attitude, while others criticized him for setting a bad example for the young generation.

Bilawal Bhutto smoking in Davos, Switzerland is the ultimate power move. He doesn’t care what anyone thinks and is just doing him.

Bilawal Bhutto in Davos smoking like a boss. Now that’s how you make a statement 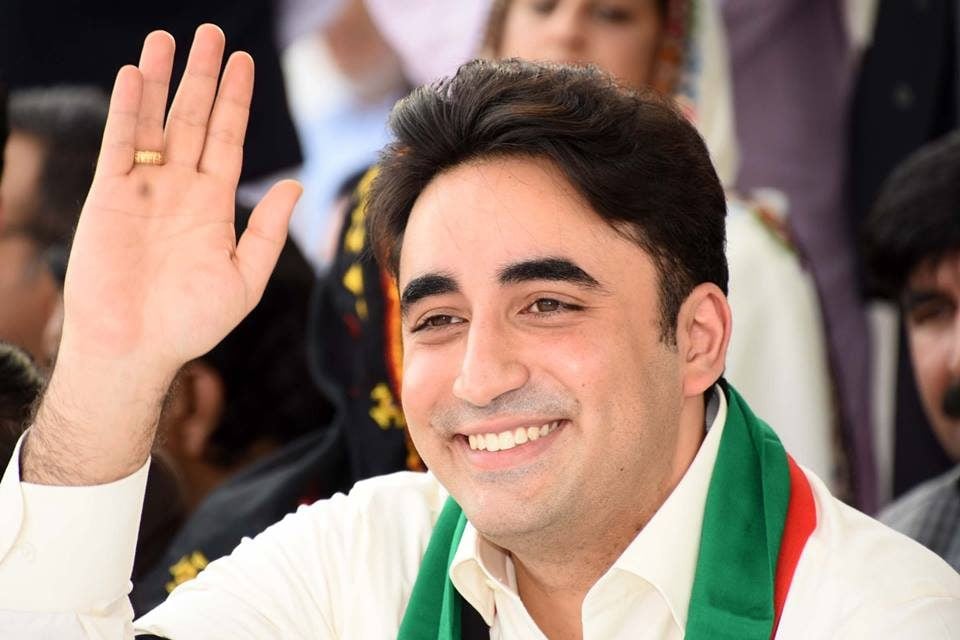 However, there were also those who expressed their disappointment and disapproval of Bilawal’s behavior.

Bilawal Bhutto smoking in Davos is not a good look. He should know better as a leader and role model for the youth

Regardless of the various comments, one thing is certain, Bilawal Bhutto’s smoking episode has undoubtedly made him the topic at the World Economic Forum. 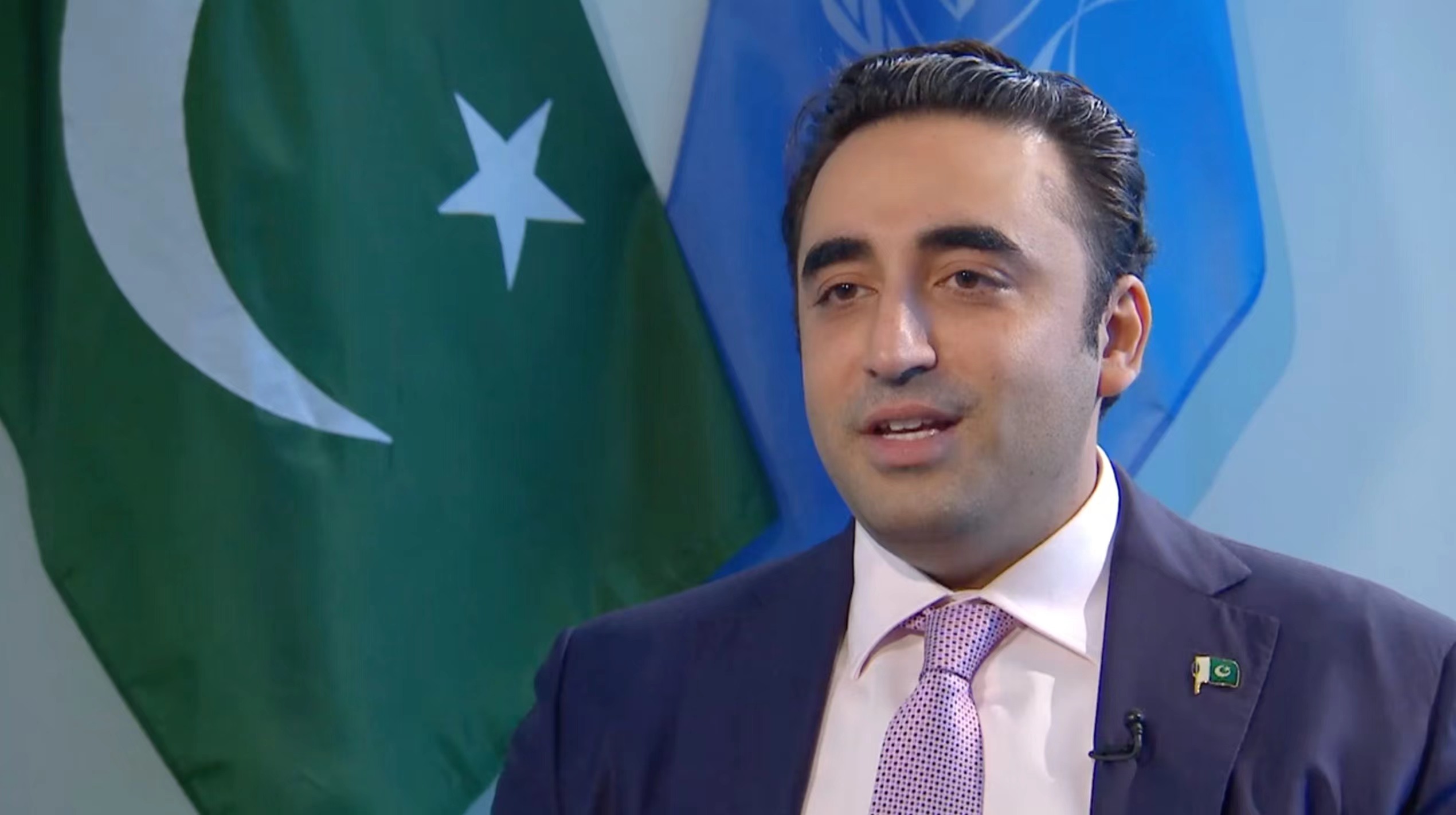 This incident serves as a reminder that political leaders, like everyone else, are human and have their own ways of coping with stress and strain.

Though smoking is not a healthy habit, it is a personal decision, and it is ultimately up to the individual to determine how they want to spend their life.

Ultimately, Bilawal Bhutto’s smoking incident in Davos gave some amusement to an otherwise solemn gathering. It’s a minor incident that has made the World Economic Forum a bit more intriguing, whether you think it hilarious or not.