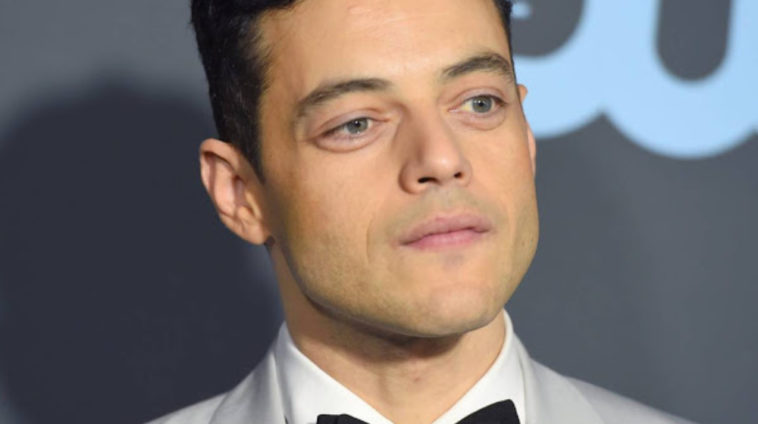 Bohemian Rhapsody star Rami Malek is set to be the next Bond villain. Looks like the franchise is really getting inclusive as of late.

This will be the second brown actor to play a key Bond antagonist, not just a henchman.

A word about #BOND25 from Rami Malek pic.twitter.com/CLJ5mpO9mu

Before Edris Elba carries on the Bond legacy, Daniel Craig has a film left to go. While Bond movies really bring the bang to the box office, Daniel Craig’s run has been spotty.We have the highest grossing Bond films like Casino Royale and Skyfall. On the other hand, Quantum of Solace and Spectre may not have done gangbusters in the box office (by Bond standards), but they were rather great Bond movies nonetheless.

Craig’s fifth James Bond movie release date is set for April, 2020. This will be the 25th official Bond entry overall.

Director Cary Joji Fukunaga and his crew have started shooting for the film. They even revealed the rest of Daniel Craig’s fifth James Bond movie cast for this movie.

Spectre Bond girl Léa Seydoux will reprise her role as Dr. Madeleine Swann. She was the one to fill Bond’s heart after the tragic loss of Vesper in Casino Royale.

New entries include Dali Benssalah from French films Nox and A Faithful Man, Ana De Armas from Blade Runner 2049, and Lashana Lynch from Captain Marvel. . Meanwhile, Billy Magnussen and David Dencik have got to be new goons.

In the past, we’ve have had mostly European Bond villains. Even Kamal Khan in Octopussy was played by a white actor.

Here are non-white actors who have worked in Bond movies so far: 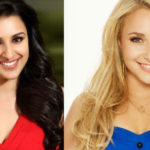 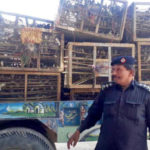