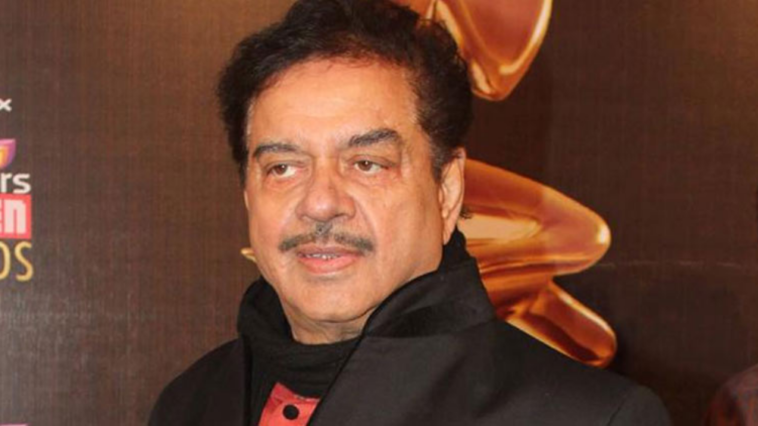 Since August 2019, there has been a lockdown in Indian Occupied Kashmir. In the name of ‘justice’ and ‘equality’, the Indian Government has been constantly torturing Kashmiris.

They are deprived of all the basic necessities of life. Educational institutes, business, wifi, mobile phone reception, everything has been completely sealed. And the most bizarre part is that the government is not even accepting its wrongful acts.

Addressing the whole situation, veteran actor Shatrughan Sinha slammed Modi and his government for their false claims of ‘peace and prosperity’.

“They are claiming that the curfew has settled and peace has prevailed, but that is not the case. Kashmiri leaders are being kept in illegal detention, wifi is banned, what nonsense is this?” he said in a video statement.

The former BJP minister also said that they are dividing the nation on the basis of religious beliefs and have sealed the valley of Srinagar due to ‘political’ differences.

“China has sealed some of its districts owing coronavirus, but India has sealed the Kashmir Valley, especially Srinagar over political differences.”

Shatrughan Sinha pointed out that the Indian government arranged a tour of ‘selected’ European visitors to hide its illegal actions in the valley.

“The whole world is criticizing and debating over the Citizen Amendment Act. There are over 750 representatives in the European Union, out of which 651 representatives have condemned this action,” he said.

It is important to note that Shtrughan Sinha himself was a cabinet member of BJP. However, in 2019, he switched sides due to differences and is now a member of Indian National Congress.

Celina Jaitley is in Favour of a Discriminatory Law 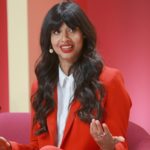 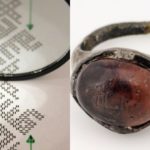