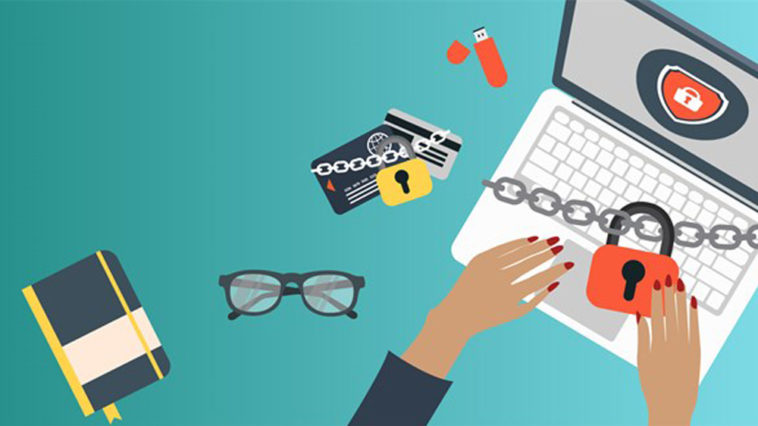 The actress starred opposite Akshay Kumar in Mr. Bond and Asif Sheikh in Yaraa Dildara back in the 90s.

The Dubai-based former Bollywood actress Ruchika Panday got her first hint of the con when the cashier at Godrej Nature’s Basket Grocery store in Mumbai returned her debit card, citing insufficient funds.

At the time she just brushed it off, thinking of it nothing more than a faulty card reader at play. She knew that couldn’t be true because Ruchika had just deposited Dh 800,000 in her UAE bank account after she had sold her Dubai apartment.

What happened with Ruchika is a case of identity theft. Someone had convinced her mobile operator to issue him a replacement SIM card in her name. That SIM card was then used to drain her bank account.

The incident left her with just a little over Dh50 in her account. The psychological impact was lasting though. Rushika is undergoing psychological therapy at Rashid Hospital.

Left an emotional wreck after the incident, the former actress is struggling to make ends meet.

“My life has been turned upside down overnight. I am broke and have to borrow money from family and friends to survive. The money stolen from my bank is all I had. I don’t know how long I can manage like this. My business is in ruins. I am shattered.”

This tragic reversal of fortunes happened all because her mobile operator did not exercise due diligence on their end. Did no one bother to ask for her genuine Emirates ID before issuing a replacement SIM card?

Pandey is not the only victim of the insidious SIM swap scam. In fact, most incidents of identity theft in UAE are based on SIM scams.

According to US-based security software giant Norton by Symantec, some 3.72 million UAE consumers lost an approximately Dh3.86 billion (1.05 billion US dollars) to cybercrime in 2017.

That’s approximately more than half of UAE’s adult population. Of the 1,400 cybercrimes reported in Dubai over the past three years, around 711 were related to hacking of bank accounts.

A Pakistani driver Zair Mohammad’s Emirates ID was used to hire a Mercedes SUV from a car rental firm.

The firm later filed a case against Zair for defaulting on payment. Long after Zair left UAE, a copy of his Emirates ID was used again for fraud.

The scam involved obtaining a loan of Dh27,000 from a moneylender while he was still in Pakistan.

“I am a poor man with little resources. I don’t know what to do.”

Despite so many issues of identity theft, UAE authorities have not done much besides advise people from sharing their Emirates ID unless necessary.

Even then, this does not explain: 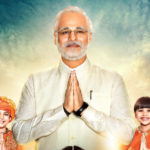 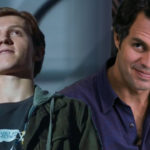