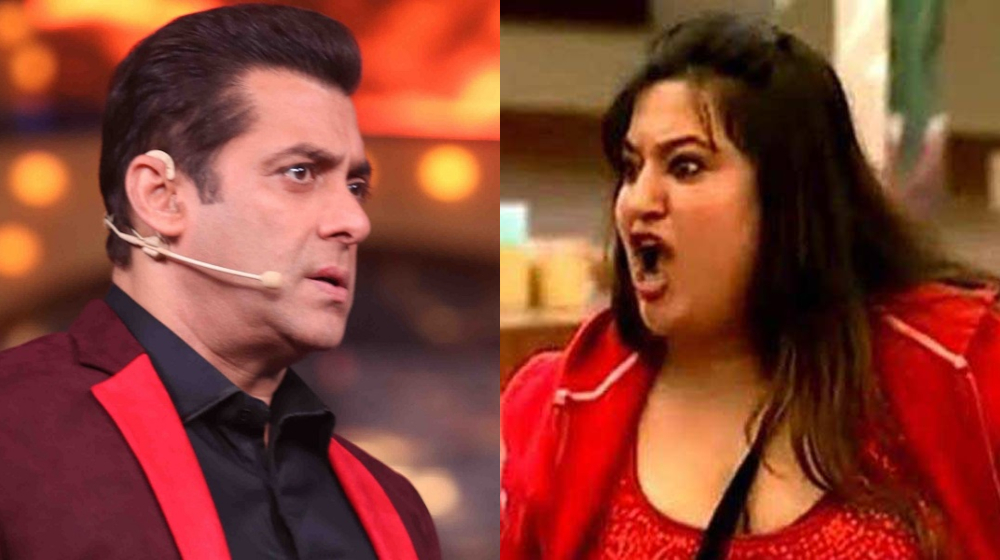 Bollywood celebs make headlines all the time. Sometimes not for the best reasons. Bollywood star Aditya Pancholi is one such example of that.

The actor and father of young star Sooraj Pancholi has made headlines not for his acting prowess but for going off the handle far too many times. And he’s not the only one with anger management issues.

Besides Aditya here are some of Bollywood’s hotheads that need to cool off.

The handsome hunk has quite some anger management issues. Salman Khan has gotten into verbal spats and sometimes physical run-ins with media personnel and even law enforcement. Even his fans get dragged in sometimes.

The actor has had plenty of issues from drug abuse to legal issues. One of these is anger management issues.

Unlike his father Sunil Dutt who was a complete Gandhian, Sanju has even faced jail time over conflict.

The most charismatic one from the House of Khan, even SRK has a bit of a temper. Shahrukh Khan once pulled Farah Khan’s husband, Shirish Kunder’s hair and threw him to the ground.

King Khan has also been riled by reporters for asking the wrong questions.

The 80s actor along with his brother have made quite a few scenes. Both Feroz Khan and Sanjay Khan are called ‘The Badshah of brawls’ for a reason.

Feroz, had major anger issues back in the day. Rumor has it that with him, ‘guns would be brandished at the drop of a (stylish) hat’. We can safely say it does not run in the family because their children are gentlemen.

Sanjay Khan, much like older brother of Feroz Khan, was a hot shot back in the day. He’s had instances of fights with seniors and co-workers alike.

Once he got slapped by Dharmendra for causing a scene. Sanjay was drunk or high, or both, when he had some inappropriate things to say about Bollywood veteran Om Prakash.

Dharmendra asked Sanjay to stop it and apologize but Sanjay continued. That’s when Dharmendra slapped him.

Good thing that his son does not take after him. The father of Sooraj Pancholi got into legal trouble recently for abusing and threatening a 47-year-old car mechanic, Mosin Kadar Rajapkar.

Even his ex-beau Kangana Ranaut threw him out when he abused her.

Raja G does nor hesitate from throwing a punch and has done so like a man in a ring. From his former wife to media people no one is safe.

He’s only famous because of his violent tendencies.

Another one that’s only famous for his antics (this does not count as talent). Kamal Khan is so vicious he’s known to strike out at unsuspecting victims.

The verbal violence is a constant with this one. Maybe he feeds off negativity.

The only lady on the list, and that is a feat. Dolly Bindra is most known for her appearance on the reality television Big Boss.

This woman does not need to be provoked to pick a fight. Plus her grudges last an eternity.