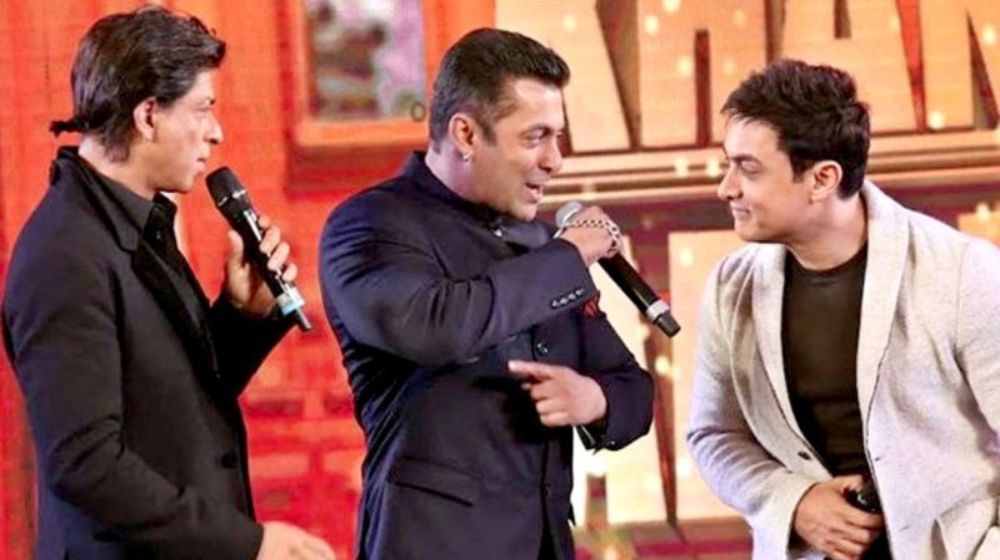 After nearly 12 years, all Bollywood Khans failed to deliver a hit. The last time this happened was back in 2006.

For the first time in over a decade ‘The Khans of Bollywood’ descended from the box office throne.

Since 2006, not a year had gone by when at least one of the Khan’s scored big. 2018 was the year the there was not a single top performing movie by Salman Khan, Aamir Khan and Shahrukh Khan.

2018 Was Not the Year for Bollywood Khans

The year 2018 certainly took its toll on the House of Khans. The films bombed so bad, they set records of their own

Salman Khan’s Race 3 became the most trolled movie of the year 2018. It only earned a gross total of 166.40 crore rupees.

Meanwhile Aamir Khan’s Thugs of Hindostan did not take home any booty. In fact it barely scrapped 151.19 crore and was declared a box office disaster.

Amir Khan Takes the Heat for “Thugs of Hindostan”

Even with Shahrukh Khan’s Zero still in theaters it has already expected to worse than the former two.

Zero only earned 88.85 crore so far, can safely be called the worse of the three. It may not even scratch the 100 crore-mark.

A bad year for the House of Khan meant a good year for others. Ranbir Kapoor’s Sanju  became the top grosser of the year hitting Rs 342.53 crore.

In hot pursuit of Sanju came Padmaavat  with Rs 302.15 crore and Simmba with Rs 173.15 crores. The crazy thing is that Simmba was released in the far end of 2018, yet it still bagged the third spot at the box office.

Ranveer Singh had a really good year with two movies in the top three, Padmavaat and Simmba.

For those of you thinking that how is Simmba is in the top three with just Rs 173.15 crores, the evaluation is based on profits not just income. For its low production cost, Simmba’s earnings are a lion’s share.

Both Thugs of Hindostan and Race 3 barely crossed the 100 crore-mark but both had insanely high production value.

The Khan’s of Bollywood are pretty high maintenance. Rs 100 crore for their films is an appetizer. Therefore, 166.40 crore rupees for Race 3 and 151. 19 crore for Thugs of Hindostan is a joke.

Back in 2006, the top three films at the box office didn’t even cross the 100 crore-mark. At number one Hrithik Roshan’s  Dhoom 2 earned Rs 81 crore.