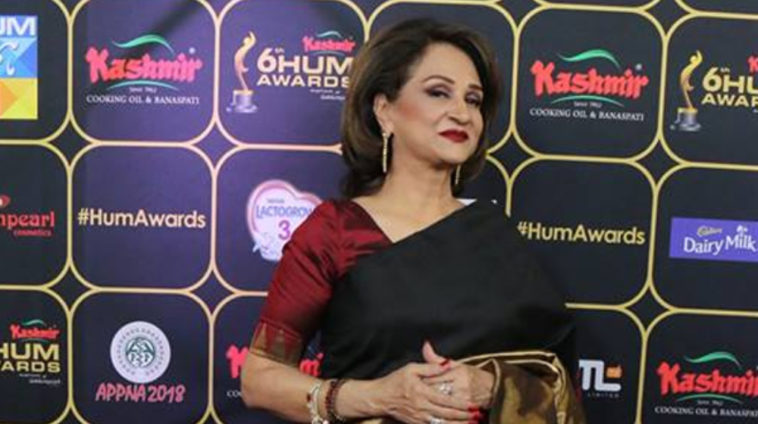 Veteran actress Bushra Ansari is not putting up with trolls who are trying to shame her about her age. Rather she’s putting them in their place.

Bushra Ansari a prominent member of the niche clan of Pakistan’s legendary actors. In her long career of serving the biz, she’s been everything from an actress, presenter, singer, and even a writer.

With age, of course, the leading lady has seen a shift in the roles she takes on. As she’s grown in the personal sphere as a grandmother, so has her talent.

Amid all this haters gonna hate, but Bushra Ansari isn’t one to put up with trolls. Rather she put them in their place.

“People regarding me in a taunting way say that look at her despite being a grandmother now she tries to act young. Well, what can I say to that like it is not my fault that I got married at a young age and now my children are all grown up”.

The Deewar-e-Shab actress pointed out that being a grandmother should not hold her back. She believes that ‘age is just a number’ and she’s gotta live her life.

Bushra Ansari pointed out that her career as an entertainer hasn’t harmed anyone. She made a pretty witty quip by saying that she has not ’caused corruption in the country’. That’s a sign that her trolls really need to divert their energies elsewhere.

‘Should we die if we have become a grandmother? People want those who have crossed the age of 40 should just stop living, why shouldn’t we enjoy ourselves? If we sit in a show and entertain people or dance then let me assure you that action of ours has not caused any corruption in the country’.

The Udaari starlet made a very important point. She said that we ought to be spending more time looking into things that affect us and our future. 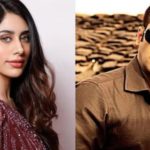 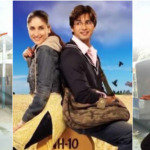