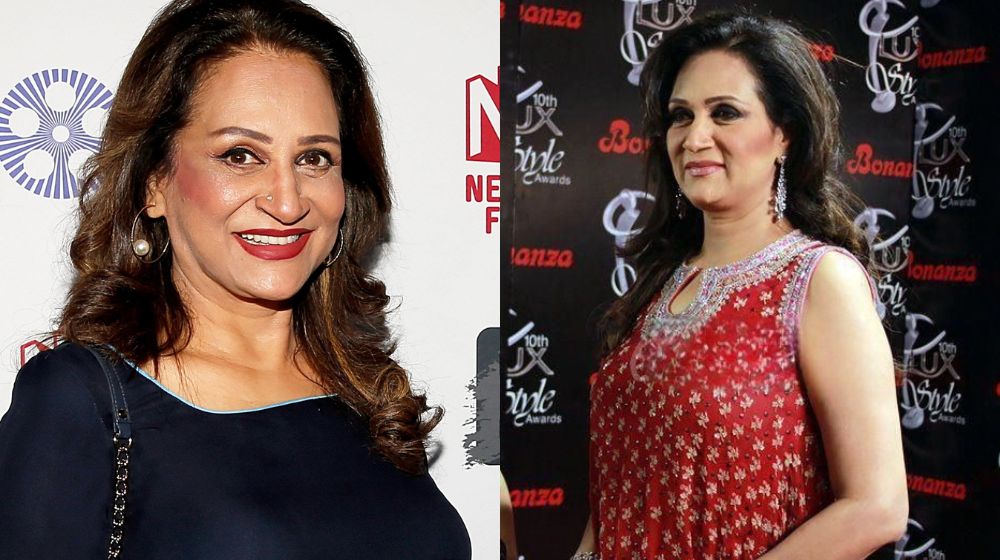 Veteran actress Bushra Ansari, who is known for her youthful appearance and bubbly personality, was recently spotted at Dr. Shaista Lodhi’s aesthetic clinic for a skin lift and an anti-aging procedure. Lodhi shared a video on social media stating the benefits of the treatment, and the Azar Ki Ayegi Barat actress encouraged viewers to get the same anti-aging treatment for a collagen boost.

However, she landed in hot waters for promoting such treatments to the young audience for negatively influencing their perception of physical appearance.

Several internet users chimed in to remind Ansari to celebrate her age rather than going under the knife to tighten her skin and mess with plastic surgery that may cause permanent damage. 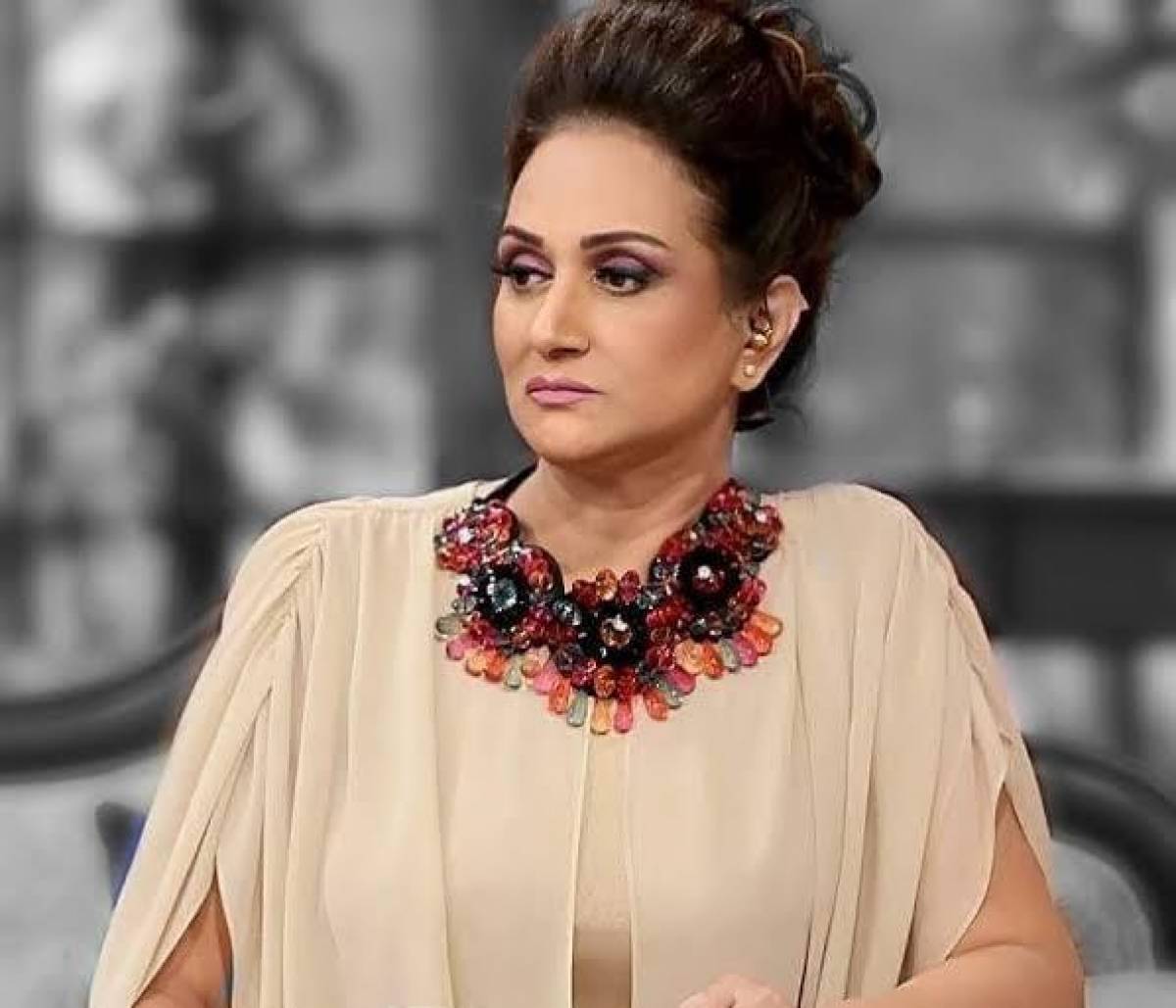 Actresses around the world spend millions on anti-aging treatments, botox, implants, surgeries, and much more to look young and appealing. Several local actresses also undergo such treatments to stay in the game, one of which is Ansari.

She is known to indulge frequently in dermatological treatments to maintain her looks because of the pressure of the industry. 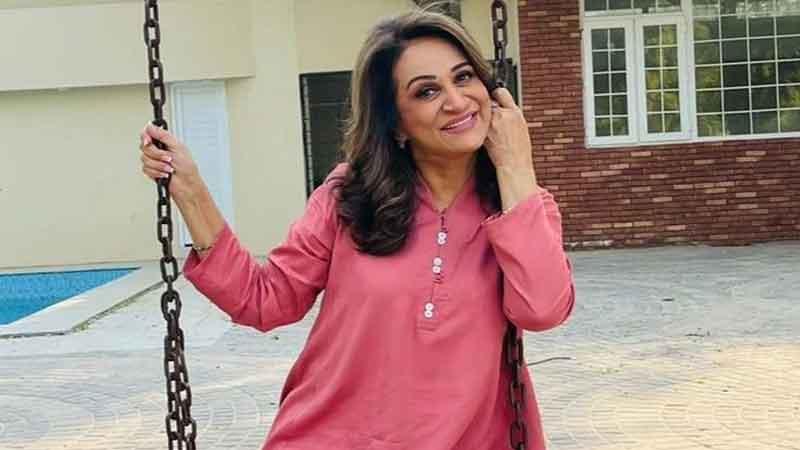 On the work front, Ansari won a Special Award Kashmir Plate at the 8th Hum Awards. She is also the recipient of the Pride of Performance award and was last seen in Mrs. Chaudhry Ka Tarka, Zebaish, Pardes, Deewar-e-Shab, and Naulakha.