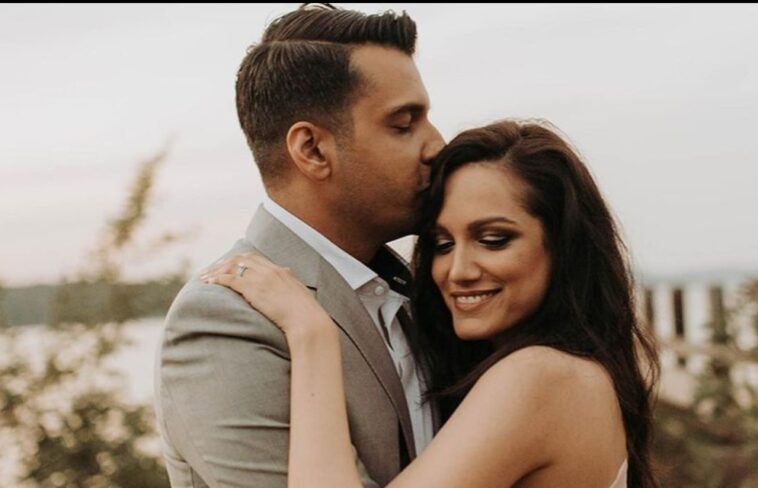 Popular Pakistani actress Bushra Ansari’s daughter, Meera, made headlines as she announced her marriage on social media, much to the joy of her fans and followers. Meera was showered with well-wishes and congratulatory remarks as she posted some breathtaking clicks with her husband. 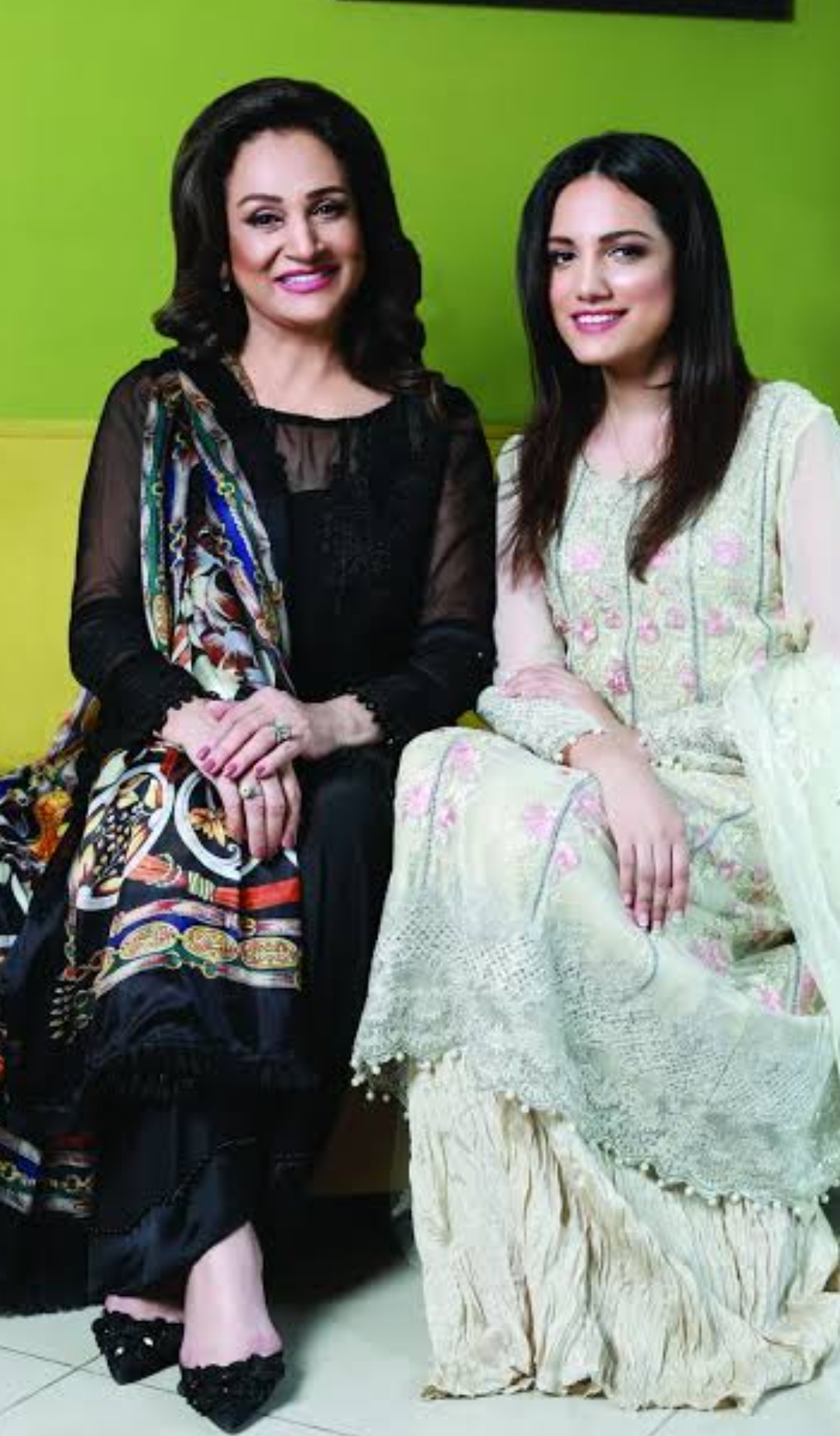 Much like her mother, Meera Ansari is also a talented Pakistani actress and model. The daughter of the veteran Lollywood star recently tied the knot in New York.

Meera Ansari made the announcement to her fans and followers via social media. The announcement sent social media abuzz as she some shared enthralling clicks of her ‘fairytale-like’ wedding in the ‘Big Apple’ that is New York City.

“‘Surely, with hardship comes ease.’ Quran 94:5,” she wrote alongside a majestic photo of her posing with her husband. 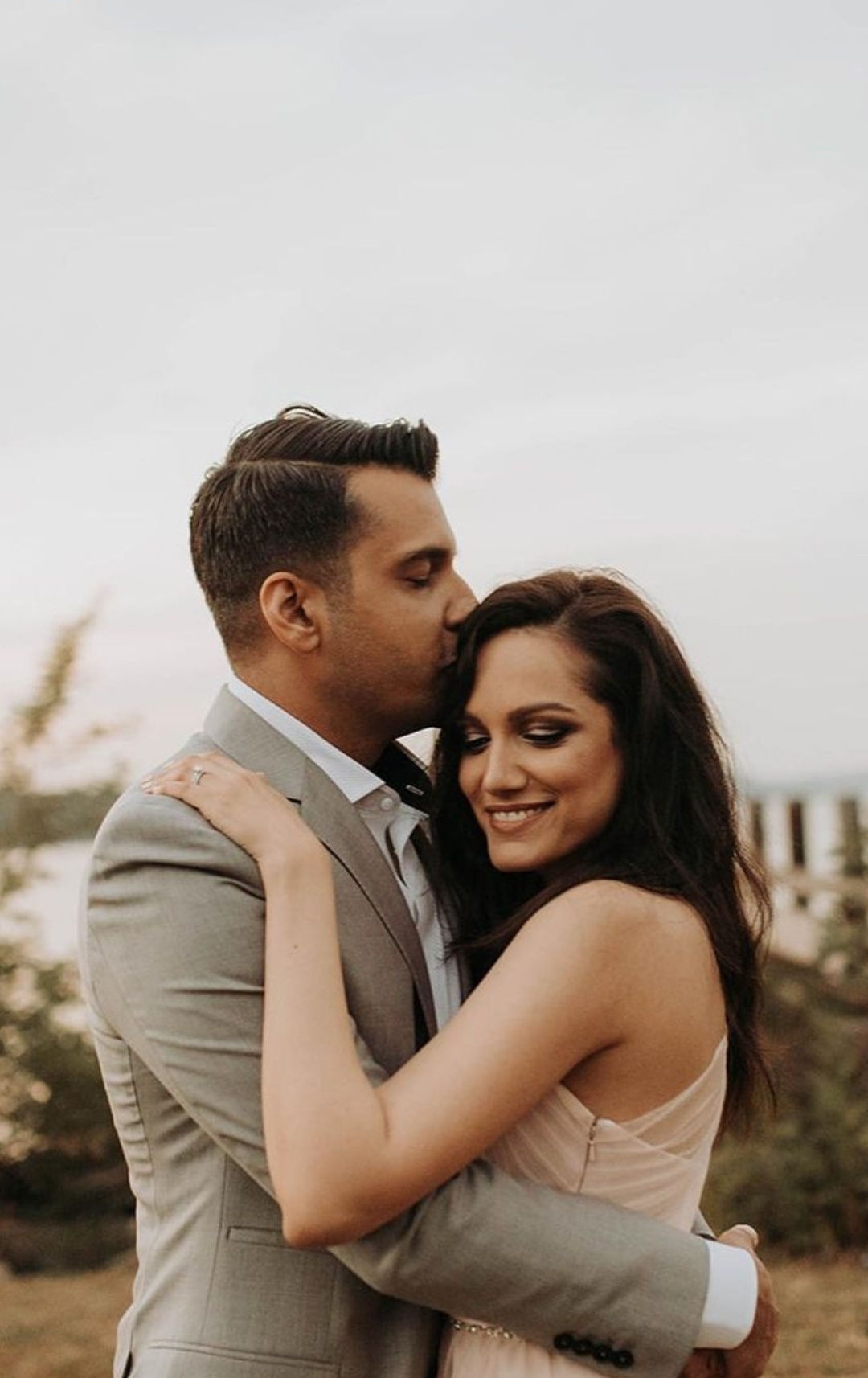 The happy bride looked stunning in a peach ensemble by renowned designer Vera Wang on her big day. Meera Ansari also posed with her two kids from her previous marriage. 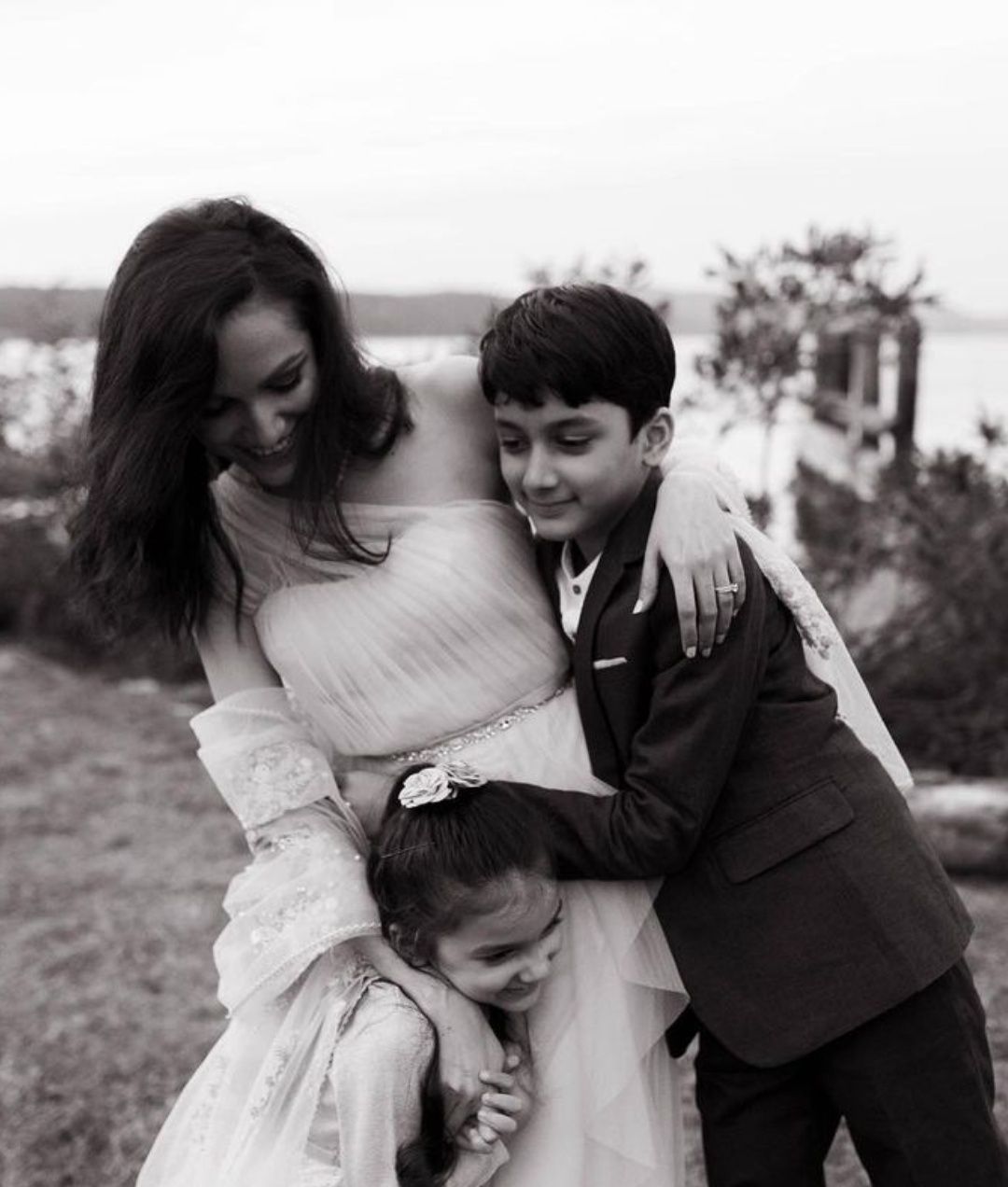 Soon after the posts were uploaded, Meera received wishes from people all around poured in as her fellow celebrities from showbiz also extended their love and prayers to the newlywed couple. 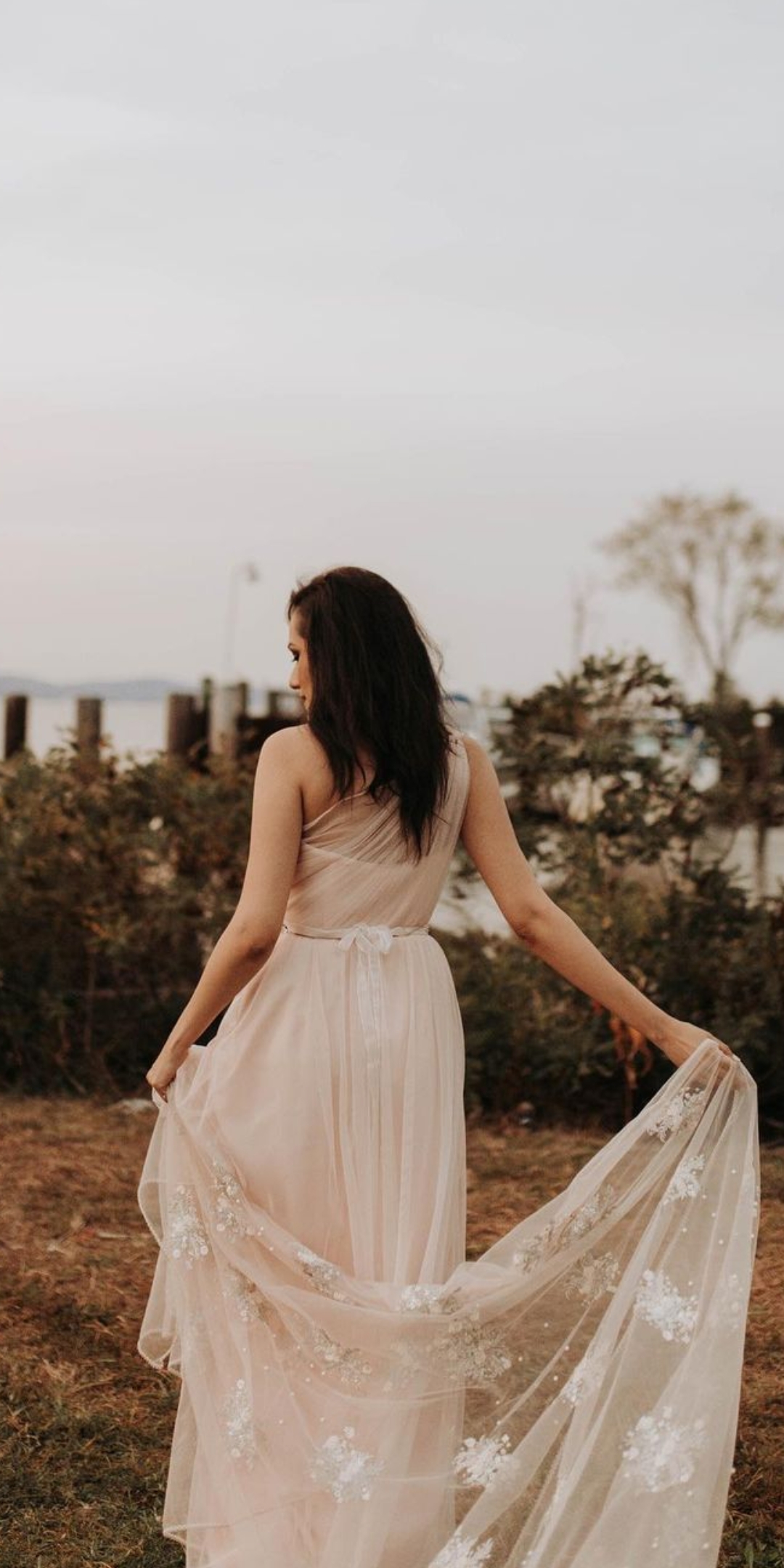 Former VJ and actress Anoushey Ashraf wrote, “Mubarak!!” with a heart emoji while model Vaneeza Ahmed said: “Mubarak, so happy for you lots of love and duas.”

Zara Noor Abbas Shared How She Once Bunked School 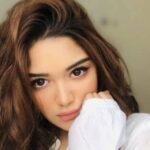 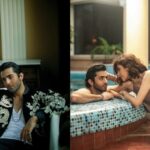