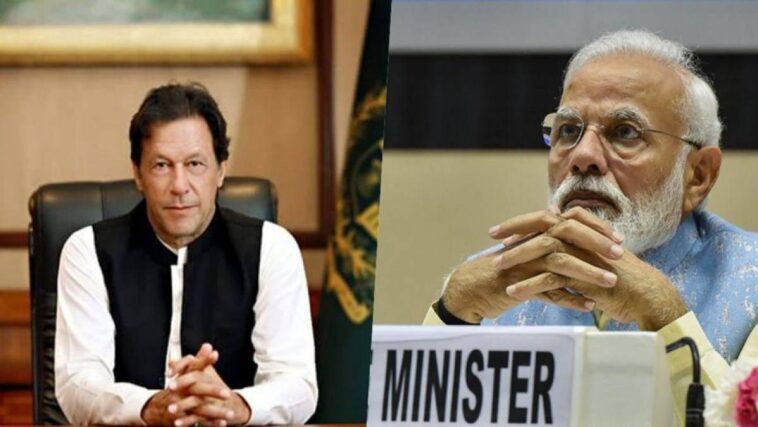 The construction of Islamabad’s first-ever Hindu temple has been halted after cases of violence and destruction of its site were reported in recent days.

On Friday, July 3, the Capital Development Authority (CDA), visited the site of where the Shri Krishna temple was to be built and instructed workers to stop working on the boundary wall.

CDA spokesperson Mazhar Hussain said that the building plan had not been submitted to the authority.

Building plan of Shri Krishna temple @Islamabad submitted to PM office via MORA. If grant approved will be sent to ministry of housing for carrying out development and CDA for approval. pic.twitter.com/Xf8S0i4Nnn

However, according to the Hindu Panchayat President Pritam Das, an application regarding the boundary wall construction had already been submitted to the authority on June 19. He adds that he didn’t receive any response from them.

“The application said that the boundary wall was being built to secure the possession of the plot.”

Das says that it did not make any sense for the authority to take this step.

Why is the government now washing its hands off the construction of the first-ever Hindu temple in Islamabad?

Is the Pakistani Govt. Doing Any Better Than Modi Govt?

Earlier, it was reported that the construction of the site had started and Islamabad’s Hindu Panchayat had asked Prime Minister Imran Khan to provide them with funds in order to build the temple.

“The plan along with the request for a grant of Rs100 million has been sent to Prime Minister Imran Khan,” said PTI MNA Lal Chand Malhi.

According to him, PM Khan initially approved the grant. However, with growing opposition from clerics and some coalition allies, it was agreed that a decision will be taken after advice from the Council of Islamic Ideology (CCI).

PML-Q leader and speaker Punjab assembly Choudhary Perwaiz Ilahi Speaking against building of a #Hindu Mandir in #Islamabad. He says building of the temple is not just against the soul of Islam but an insult to Riasat-e-Madina. #SpeakUpForPakMinorities pic.twitter.com/vGz4axUswD

The Hindu Panchayat President also said that they have been receiving numerous threats and objections from certain vested interests ever since the construction started.

“They demand that a temple should not be built with the government’s money,” he said.

Islamabad is Getting Its First Hindu Temple

Following this, a teenage boy destroyed the boundary wall of the Shri Krishna Temple on Saturday. The video of the temple being attacked went viral on Twitter and garnered strong reactions from people all over the country.

Victory for the extremists as a young boy in the video can be seen demolishing foundation of the #temple in #Islamabad.

Did our forefathers make a mistake by choosing this part of the border in 1947 & did not move to India?

Jinnah sb must be crying today!

I have never ever felt so hurt, dejected & scared as today after seeing this disturbing video of demolition of temple's foundation. #Hindus living in #Islamabad are feeling so insecure & are scared.

When will foundation of hatred & bigotry be demolished?

In a tweet, Lal Chand Malhi said that the Hindu Panchayat is discontinuing the temple’s construction due to recent cases of trespass, violence, and destruction of its site.

Islamabad Hindu Panchayat, in an emergency meeting held today has announced to discontinue #Kirshna #Temple construction work for time being following some unepleasant incidents at the site. So far the boundary wall was being erected with Panchayat resources. @MalBokhari pic.twitter.com/l0M7mVYOTJ

Even after suspension of construction work at #Kirshna #temple #Islamabad site and admin's assurance that #police has been posted there, unknown accused overpowered security guard and took away about a ton of iron last night. This is 4th time of trespass and vandalism/robbery. pic.twitter.com/ePuvlUUo3E

The whole incident has started a debate on Twitter and hashtag #MandirTauBanega has become one of the top trends on the social media platform.

This is shameful 😢 We know you’re concerned about how minorities are suffering in India @ImranKhanPTI, but you have no right to talk about it if you don’t fix how minorities are treated in #Pakistan . Please wake up and do something #MandirTauBanega https://t.co/ur412X69Oe

Don't expect non Muslim countries to have mosques if you think our minorities don't deserve to have dedicated places of worship.

"Mandir Yahin Banay Ga" and "Mandir Nahin Banay Ga".
These opposing messages to minorities of their respective countries by India and Pakistan at least absolved the "Mandir" of any crime proving again that people weaponize, glorify or demonize religion for their own needs.

I support the construction of mandir in Islamabad. Hindus living in Pakistan have an eaqual right to worship. Let’s stand united for our minorities #MandirTauBanega

No Mandir for Hindus in Pakistan because it's an Islamic country,
Let that sink. Here is a pic from the UAE's biggest mandir opening ceremony.
Reality is that we Pakistani have zero tolerance. #MandirTauBanega pic.twitter.com/cRRalrnfDq

We are happy to see mosques in Uk, US & in other Non-Islamic States but protest on the construction of Mandir in Islamabad Indeed we are the most hypocritic Nation in the whole world

All those who says #Mandir is being Build on Goverment Funds.

I am a Hindu and my father is a Tax Payer of Pakistan and like me Billions of rupees are being paid by Hindus in Pakistan.

We are equal citizens and owners of Goverment Funds.#ShameOn92News pic.twitter.com/I6a0GbVMVk

You Expect Hindus To

3. Abide by all the laws

4. Fight for Pakistan when needed

6. You have a problem when GoP builds a MANDIR in Islamabad for them.

Given how the Indian government has been condemned internationally for its anti-Muslim measures, the decision for denying minorities in Pakistan a place of worship also tends to give a similar message.

The question is – should we be competing with a deeply genocidal and nationalistic BJP government? Or should we be scoring a huge diplomatic win by demonstrating that Pakistan can also look after its minorities? The Kartarpur Corridor made PM Imran Khan an international statesman, and this was one another opportunity to do so.

Alas, this is a battle we seem to have lost once again to the forces of obstructionism and extremism. 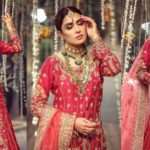 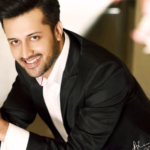