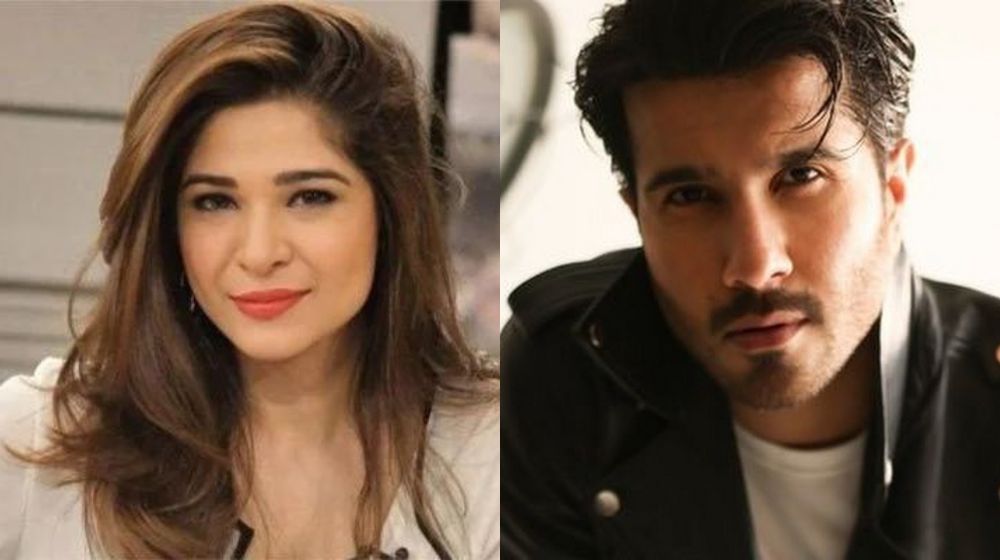 What would Feroze Khan have been if not an actor? Well, we shall give you the answer. He would have been a bad boy and a heartbreaker for many women out there. He still is but kinda low key. With his alluring looks and a heroic persona the Khuda Aur Mohabbat actor surely looks like a stud. 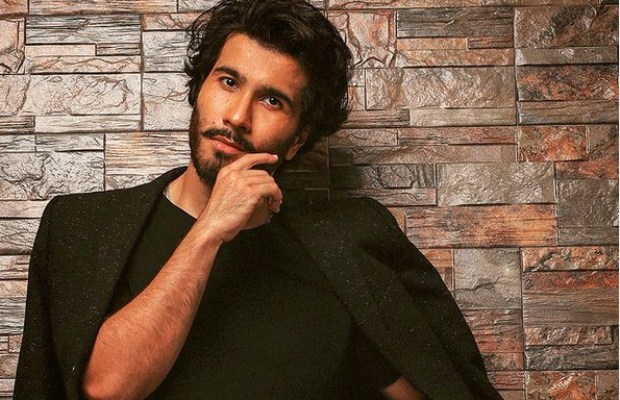 The dude throws quite kinky vibes and his female fans cannot help but swoon over his devilish looks and energy. Recently, a snippet is going viral on social media in which Ayesha Omar is asking Feroze Khan on camera

To which he replies in a beguiling tone

We cannot help but notice his wicked/devilish smile.

On the work front, Feroze is acing his ongoing drama Habs with Ushna Shah and Ayesha Omar. The story involves a loving couple Feroze and Ushna attempting to overcome misconceptions brought on by tragic events and those around them. Their chemistry is surely sizzling and loved by many fans. 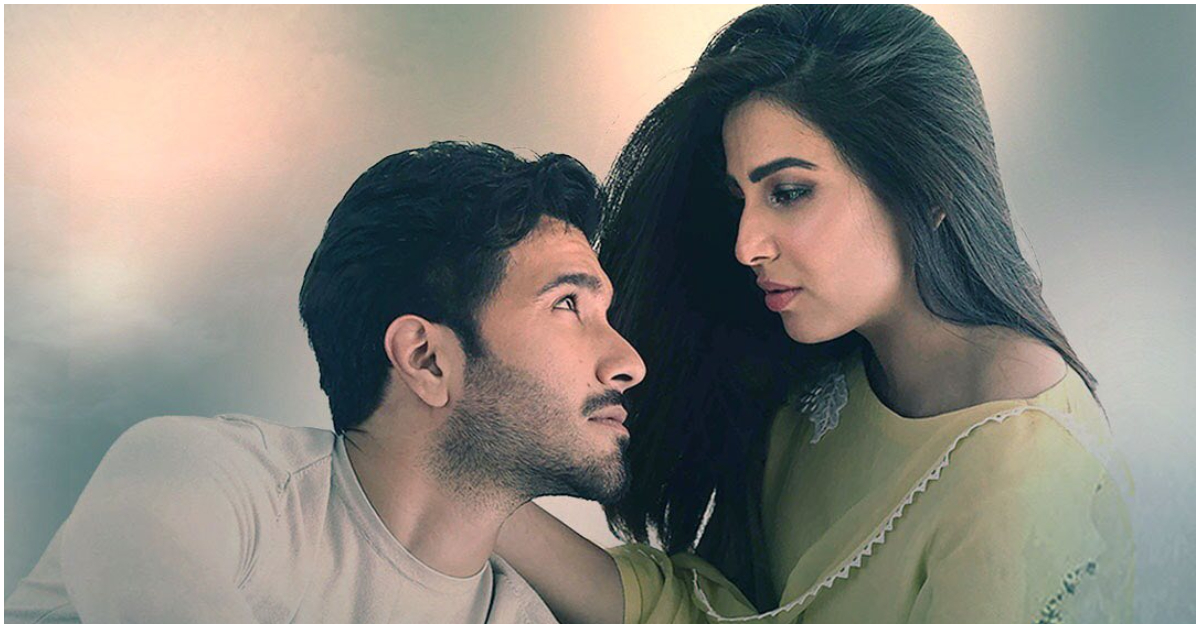 Feroze Khan is a Pakistani actor, model and video jockey who primarily works in Urdu television. He made his debut with Bikhra Mera Naseeb as Harib and later on played various roles. His notable works include Gul-e-Rana, Khaani, Ishqiya and Khuda Aur Muhabbat 3.In 2021, he was seen portraying Mustajab Ahmed in Aye Musht-E-Khaak. Khan is currently seen playing Basit in ARY Digital’s Habs.

After watching the video we second with Feroze Khan. Do you? Let us know in the comments below!