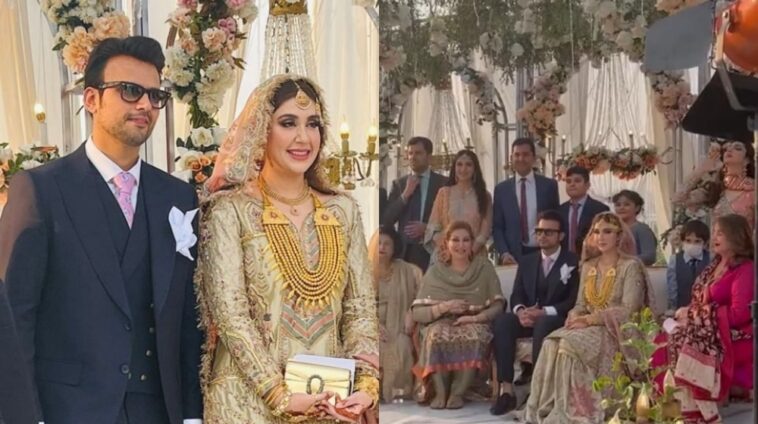 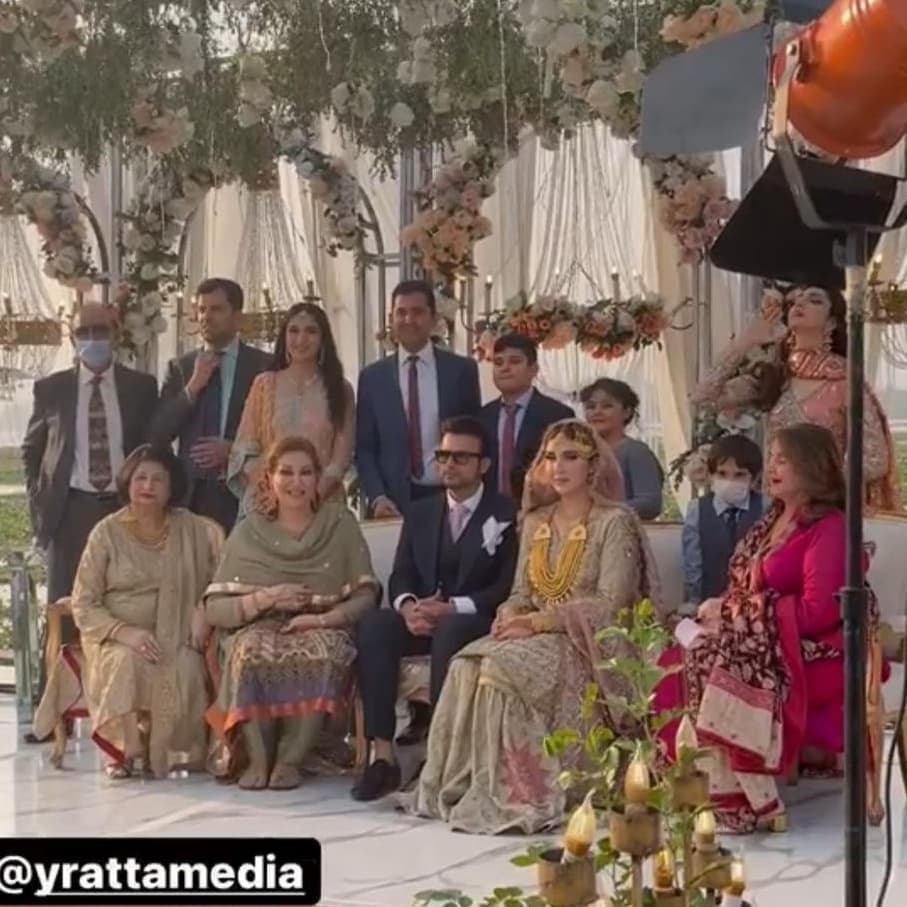 As pictures and videos from the event are making rounds online, fans are looking out for their favorite celebs to make an appearance. Aside from the Janaan actor’s fan following, fans of other celebs in attendance are also following the events.

Among the celebrity attendants were Usman’s Anaa costar Naimal Khawar and her husband Hamza Ali Abbasi. Other artists at the event include Shehzad Sheikh, and his wife, Osman Khalid Butt, and Ahmed Ali Butt.

Osman Khalid Butt went all out enjoying a friend’s wedding.

After a traditional mayoun and a very lively mehndi, pictures from the barat have emerged online. Both Usman Mukhtar and Zunaira looked elated and the bride looked stunning in her non-traditional taupe outfit with romantic pink accents. Meanwhile, rather than a sherwani, the Parchi actor opted for a classic black suit. 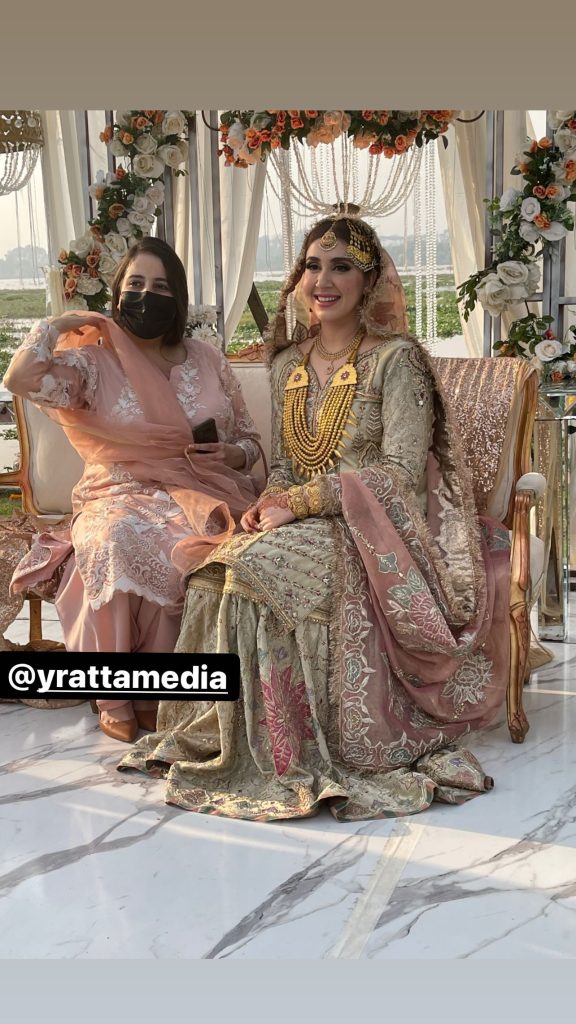 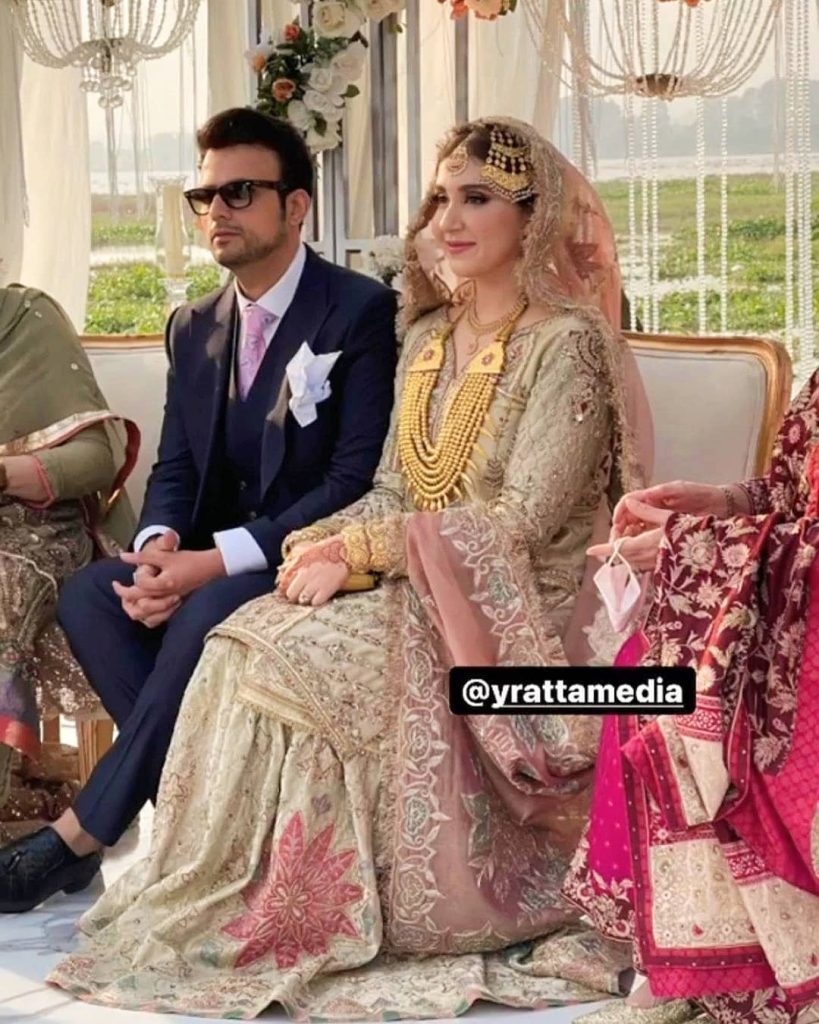 Aside from a few celebrity appearances, the wedding guest list was pretty low-key with family. 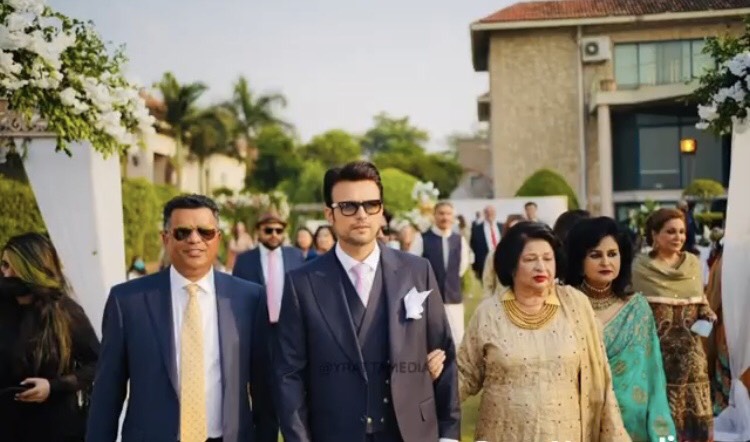 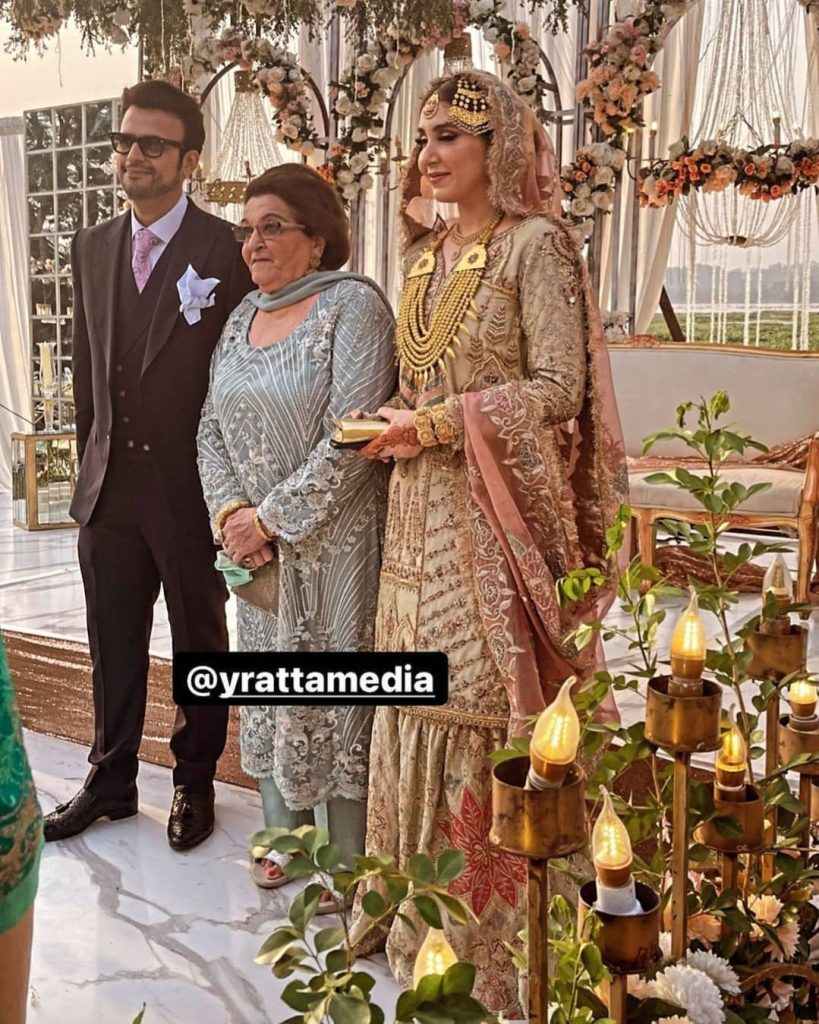 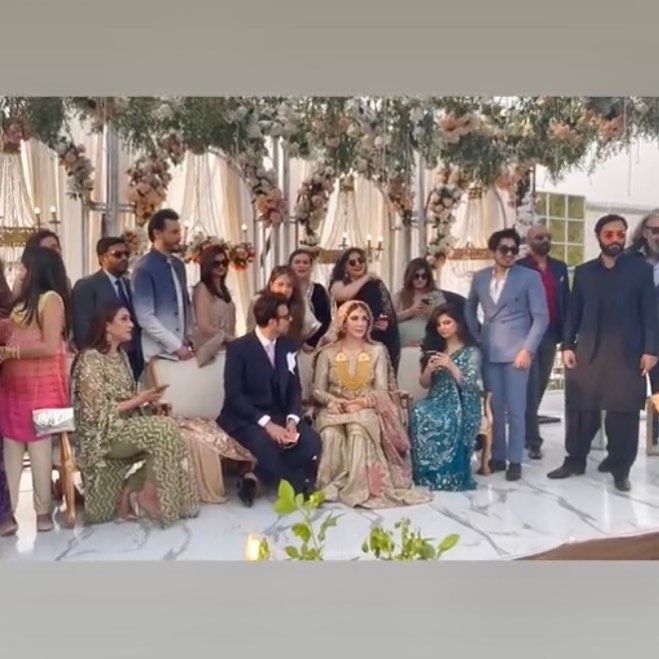 Director-cum-actor, Usman Mukhtar surprised everyone with his nikkah announcement just months ago. Now Usman Mukhtar’s wedding is a viral trend on social media.

On the work front, the actor is seen in the drama adaptation of Humera Ahmed’s Hum Kahan Kay Sachay Thay. Audiences have somewhat of a love-hate relationship with his character Aswad, as our hearts go out to Mehreen Mansoor, the show’s protagonist. The actor actually had the creators cut violent scenes in the script as he didn’t want to portray such violence against a woman onscreen.

Meanwhile, people are looking forward to his own short film Bench which was posted amid the global situation. The director has not yet shared when he intends to release his short film. 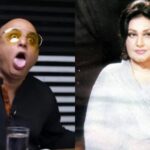 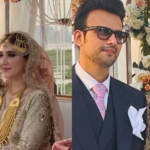